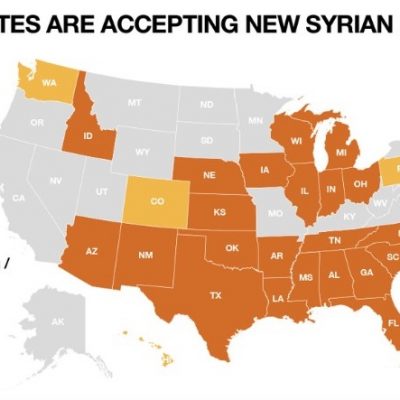 Kudos to Judicial Watch. Their dogged persistence in getting these emails though FOIA requests have yielded yet another gem. This time, it comes from the unsecured server and non-State Department email address of Hillary’s top aide, Huma Abedin, aka Mrs. Anthony Weiner.

Apparently, Huma was telling other aides that Hillary needed reminders to stay on schedule.

Abedin: Have you been going over her calls with her? So she knows singh is at 8? [India Prime Minister Manmohan Singh] Hanley: She was in bed for a nap by the time I heard that she had an 8am call. Will go over with her
Abedin: Very imp to do that. She’s often confused.

The pdf of the redacted email can be seen here. The email thread, which begins with a scheduling note to place and connect a phone call to the Indian prime minister, also notes that “The information contained in this email is not to be shared, forwarded or duplicated.”

So why exactly is Huma Abedin keeping a thread going on this email to someone who was NOT an original receipient (Monica Hanley), and how did Lona Valmoro, the originator of the email, NOT notice that Huma didn’t have a State Department email address?

And Huma liked using her position to get special preferences for her family and friends.

In the first instance, Abedin apparently worked with Teneo co-founder and Clinton Global Initiative official Doug Band to intercede on behalf of an individual seeking a visa. In the second instance, Huma Abedin received an email from her mother, Saleha Abedin (a controversial Islamist activist) who founded and serves as dean at Dar al-Hekma University in Saudi Arabia. In the December 11, 2011, email, Saleha Abedin seeks the assistance of her daughter to help the president of her college, Dr. Suhair al Qurashi, attend a State Department “Women in Public Service” ceremony, which included remarks by Hillary Clinton.

And all of this was taking place on an unsecured server. The Daily Caller recently reported that Huma signed a “separation agreement” when she left the State Department, but she kinda sorta didn’t follow the agreement, which may be why that pesky old FBI probe is expanding.

But back to Huma’s email. If even Hillary’s most devoted top aide calls her “often confused,” what exactly does that mean? And how do we guarantee that this carefully scripted and planned campaign is actually showing us the real, non-robot-programmed Hillary? The short answer is that we can’t. And Democrats are okay with this?