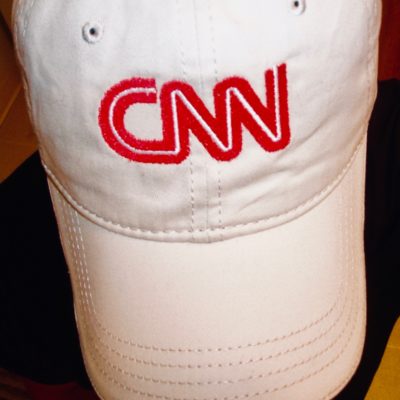 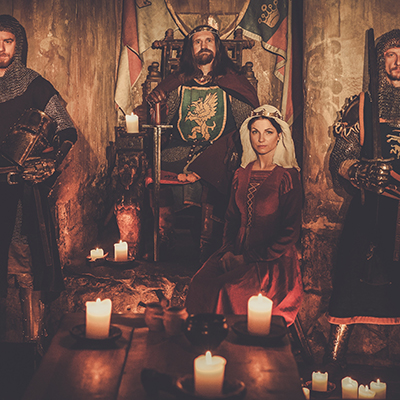 Impeachment of OrangeManBad may dominate Democrat talking points, but they haven’t forgotten to continue to punish citizens for the crime of wanting to be left alone. Up for a vote next week is HR2474. The Protecting the Right to Organize Act will not just cancel the right-to-work laws in 27 states, but it also contains the same language as California’s AB5 aimed straight at independent contractors.

Scrapping the state laws would force potentially millions of individual workers to give away part of their salaries, whether they wanted to or not, said Greg Mourad, vice president of the National Right to Work Committee, which represents workers in cases against unions. “The term ‘right to work’ means the right to not have to pay for union so-called representation that workers don’t want, didn’t ask for, and believe actually goes against their interests,” he told the Washington Examiner.

The PRO Act is a collection of far-reaching pro-union reforms intended to strengthen the movement and boost membership. It is the centerpiece of the Democrats’ labor agenda in Congress and is backed by White House contenders, including Pete Buttigieg, Amy Klobuchar, Bernie Sanders, and Elizabeth Warren. The latter three are original co-sponsors of the Senate version of the bill.

Right-to-Work laws are little more than states taking the option guaranteed under a 1947 amendment to the National Labor Relations Act to outlaw so-called “fair share provisions” in union contracts. Those provisions are along the lines of “of course you don’t have to join the union, but if you work here, you’ll be paying dues anyway.” HR2474 would rewrite that amendment merely to guarantee that people don’t have to join a union but would have to abide by “fair share provisions”.

Considering the hundreds of millions of dollars unions pour into Democrat coffers during election cycles, this bill is a merely the start of shoring up union support and growing that base by delivering a windfall of money once right-to-work is killed. Then the pivot of stomping out small businesses and freelancers to create an even bigger pool of employees to target for unionization.

(2) EMPLOYEE.—Section 2(3) of the National Labor Relations Act (29 U.S.C. 152(3)) is amended by adding at the end the following: “An individual performing any service shall be considered an employee (except as provided in the previous sentence) and not an independent contractor, unless—
“(A) the individual is free from control and direction in connection with the performance of the service, both under the contract for the performance of service and in fact;
“(B) the service is performed outside the usual course of the business of the employer; and
“(C) the individual is customarily engaged in an independently established trade, occupation, profession, or business of the same nature as that involved in the service performed.”.

2750.3. (a) (1) For purposes of the provisions of this code and the Unemployment Insurance Code, and for the wage orders of the Industrial Welfare Commission, a person providing labor or services for remuneration shall be considered an employee rather than an independent contractor unless the hiring entity demonstrates that all of the following conditions are satisfied:
(A) The person is free from the control and direction of the hiring entity in connection with the performance of the work, both under the contract for the performance of the work and in fact.
(B) The person performs work that is outside the usual course of the hiring entity’s business.
(C) The person is customarily engaged in an independently established trade, occupation, or business of the same nature as that involved in the work performed.

Wake up and start being concerned, very concerned.

As VG Deanna Fisher has written earlier, AB5 has already cost thousands of people their livelihood. And she only scratched the surface as confusion over the law is even affecting small businesses who are being tossed to the curb [**See Note below].

Sheryl Schane, CMM, an independent meeting and event planner, said she has not been hired to plan an event since California’s Assembly Bill 5 (AB5) passed on January 1. “I am an LLC but the risk for misclassifying someone is very high, and the law is badly written, so human resources legal departments do not want to deal with it. Instead they are flying in my colleagues from surrounding states to execute the logistics for their California meetings.”

“I’m also hearing that many companies are looking at holding meetings outside California rather than deal with the complications of hiring the many independent contractors that make a meeting possible, from Uber drivers and musicians to videographers and planners.”

[in reference to the above quote, see **NOTE, below. MY commentary continues … Darleen] What is even more infuriating is that AB5’s author, CA State Assembly critter Democrat Lorena Gonzalez is either lying or gaslighting people that small businesses are still allowed to do business-to-business under AB5.

While the above video deals with the entertainment industry, pay attention to this lawyer stating quite simply that the B section of the 3-prong test above will not be met if your small business (sole proprietorship, LLC or corporation) is doing work considered part of the usual course of the business hiring you.

For example, say I own a small theater where I put on plays. When I cast a show, every actor has to now be my employee, because even if they are an LLC or connected with an agency, they are going to perform work in the normal course of MY business. But I can contract with a plumber to come in a fix the bathroom sinks because that work isn’t in the normal course of my work.

This is also why the 76,000 franchisee owners in California rightfully feel threatened. The franchise model doesn’t comport to AB5 or HR2474 at all.

Remember, too, that the Democrat candidates love this legislation. Lieawatha Elizabeth Warren drools at the prospect of neo-feudalism.

Put impeachment aside and watch what anti-liberty Democrats are doing while you’re distracted.

**Note: Author Geri Bain below in the comments below takes exception to my Fair Use snippet from her public article. While I have used accepted practice of a brief, unaltered quote with a live-link back to the original article, I want to note her objection here. I am unaware of her motivation, or what pressures she has experienced subsequent to her article, as the fight against AB5 is one that has brought freelancers, independent contractors and owners of small businesses of all political persuasions together. Our fight is with those authoritarians who want to dictate who gets to work and who doesn’t. It should not be with each other over extraneous issues. ~~Darleen Click, Feb 12, 2020