Hong Kong Protesters Are Under No Illusions 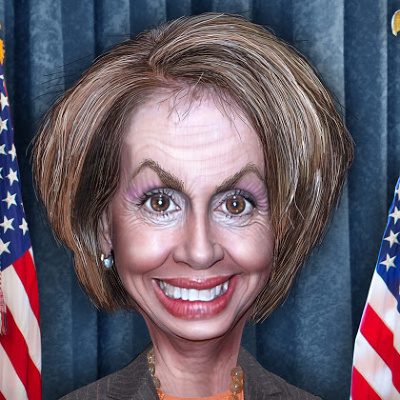 Next post
American Innovators Get The Heave-ho From Nancy Pelosi

Hong Kong Protesters Are Under No Illusions 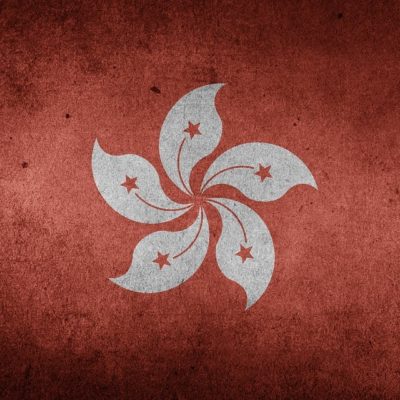 The protesters in Hong Kong, many of them college students or young people, know that they cannot hold out forever against the communist heel of China.

That isn’t stopping them. They know that they could very well be killed in this protest. But they’re still going.

I often ask protesters whether they fear the consequences of showing up to these protests. Many of my interviews are interrupted: by tear gas and pepper spray, by police lines marching toward us, by the water-cannon truck. The seasoned protesters are less and less afraid of the tear gas. Some wear tear-gas masks, but risk a year in jail just for that, or even a riot charge, which carries a potential 10-year sentence. Some wear flimsy surgical masks, which may help conceal their identity, but don’t do anything for the burning sensation in their eyes, throat, and lungs. They cough, they run, they wash their eyes with saline or water, and they go on. They do, however, fear being kidnapped or killed.”

Last week, I headed to Victoria Park, where pro-democracy candidates for the upcoming elections in Hong Kong announced that they would be holding meetings…. I chatted with two young women, of the many thousands of people who had shown up, right before the police teargassed the park and arrested many of the candidates, beating them up in the process.”

Aren’t you afraid? I asked, gingerly. “We are afraid,” they quickly admitted. They even giggled, but it got serious quickly. This is our last chance, they said very matter-of-factly. If we stand down, nothing will stand between us and mainland China, they said. They talked about Xinjiang, and what China had done to the Uighur minority. I’ve heard about the fate of the Uighurs from so many protesters over the months. China may have wanted to make an example out of the region, but the lesson Hong Kongers took was in the other direction—resist with all your might, because if you lose once, there will be a catastrophe for your people, and the world will ignore it.”

The two women weren’t sure whether they would win. That’s also something I’ve heard often—these protesters aren’t the most optimistic group. No rose-colored glasses here. “But we cannot give up,” one insisted, “because if we do, there will be no future for us anyway. We might as well go down fighting.”

Such bravery maybe only shows up once in a generation. It’s only been two months since the people of Hong Kong used our flag, asking for us to hear their cry for freedom, hoping that somehow, the United States could intervene on their behalf.

It’s sad to realize that while some in Congress have supported the protesters, the Trump administration is nearly silent. Actually, it’s more than sad. It’s downright depressing. And now the protesters know that it is only them against China. Students have now barricaded themselves on the Chinese University of Hong Kong’s campus, and police are threatening to storm the campus.

Repeated rounds of tear gas were used by police, and there were reports of rubber bullets and other non-lethal rounds. In a statement, Amnesty International said the “scenes of police targeting CUHK with tear gas and rubber bullets are a disturbing escalation in tensions that increases the risk of further casualties.”

With protesters determined to continue defending the campus Wednesday, there was a strong likelihood of further clashes. In a statement, CUHK said “the risk of conflict is extremely high, and many nearby roads are blocked, and many places and facilities on the campus have been severely damaged.”

International students in Hong Kong are being either moved or told to return to their home countries for their own safety. Even mainland Chinese students are leaving. Every report has an ominous ring to it.

How much longer will the protesters be able to hold out? I honestly don’t know. China has stayed its hand far longer than it did at Tiananmen Square. In the end, all the protesters of Hong Kong may have is a hollow moral victory, not an actual one. They may end up martyrs to the cause of freedom in China. But every day they hold out is a victory for them, and a defeat for Beijing.