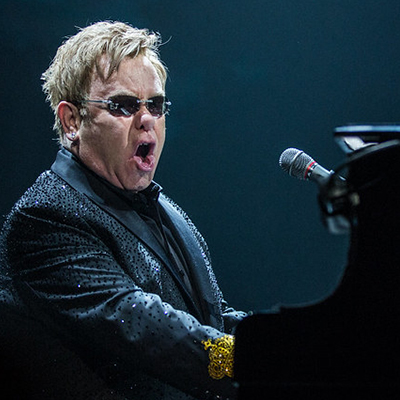 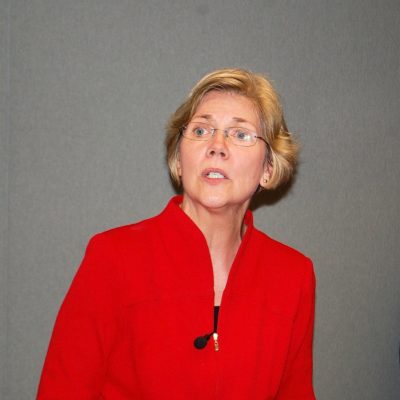 This should not be a shock to anyone, but Hollywood studios want both your money, and the ability to espouse leftist platitudes. At some point, something is going to give.

After the passing of the Georgia “heartbeat bill,” the heads of major studios, and actors themselves, all rushed to virtue-signal just how shocked, SHOCKED, they were that Georgia and California have completely different social agendas. And maaaaaaaybe Hollywood studios would stop working in Georgia.

Heavy emphasis on the “maybe.”

Disney has filmed blockbuster movies in Georgia such as “Black Panther” and “Avengers: Endgame,” and it would be a blow to the state’s efforts to create production jobs if the entertainment giant stopped filming there.”

Georgia’s Republican governor signed into law on May 7 a ban on abortion after a doctor can detect a fetal heartbeat – about six weeks into a pregnancy, before many women know they are pregnant. The law is due to take effect on Jan. 1, if it survives court challenges.”

Asked if Disney would keep filming in Georgia, (Disney CEO Bob) Iger said it would be “very difficult to do so” if the abortion law is implemented.”

“I rather doubt we will,” Iger said in an interview ahead of the dedication for a new “Star Wars” section at Disneyland. “I think many people who work for us will not want to work there, and we will have to heed their wishes in that regard. Right now we are watching it very carefully.”

If the law takes effect, “I don’t see how it’s practical for us to continue to shoot there,” he added.”

But notice how carefully companies like Disney and Netflix are parsing their statements about filming in Georgia. They are anticipating that the bill will not survive court challenges. This is certainly a possibility, so Iger and his Hollywood CEO buddies get all the credit of virtue-signaling without it actually affecting their bottom line. After all, Georgia is obviously financially a better place to work in than California, otherwise they would have never starting working there. Right?

And that’s just the studios. The actors, who seem to think they have moral status because they can cry on cue and memorize lines, are speaking up about just how mad they are about Georgia’s new law. The latest hypocrite is actress Sophie Turner, star of “Game of Thrones” and the upcoming X-Men movie “Dark Phoenix.”

#XMen stars @jes_chastain and @SophieT tell Sky News they have signed a letter, along with dozens of other celebrities vowing to boycott working in US states with strict abortion laws.

Speaking with her X Men: Dark Phoenix co-star, and women’s rights advocate in her own right, Jessica Chastain on Tuesday, both actress revealed they’ve signed a letter saying she would no longer work in states where women’s rights are under attack.”

The reporter then pointed out that the show which catapulted Turner to blockbuster success, Game of Thrones, was largely filmed in Northern Ireland – another place where it is illegal to have abortions in practically every circumstance.”

‘There was a lot of work of Game of Thrones there,’ Turner responded. ‘So luckily we’re moving on.'”

In other words, the money and fame were good, and I only virtue-signal when all my friends do it.

*Waits for the check to clear from shooting GoT in N. Ireland.

“Ok, now I won’t work in an anti-abortion state.”

Hollywood has its own dirty laundry to wash before anyone there can presume to tell Georgia what its laws on abortion should be. So they should either put up, or move back home. But it’s very telling that the Land of the Casting Couch wants to make sure there’s easy abortion access wherever they are.