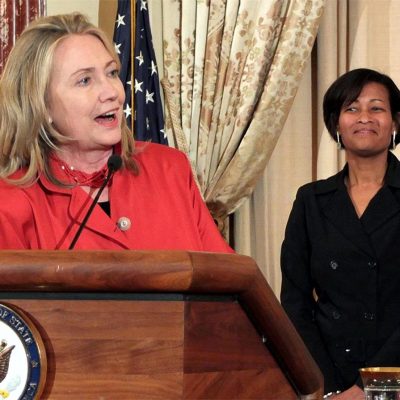 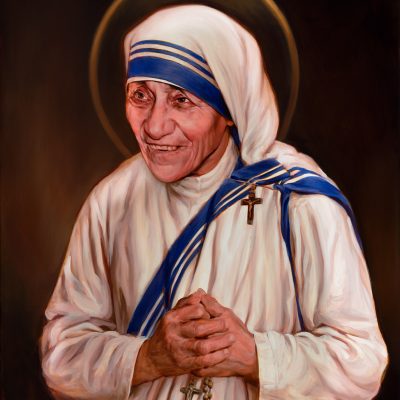 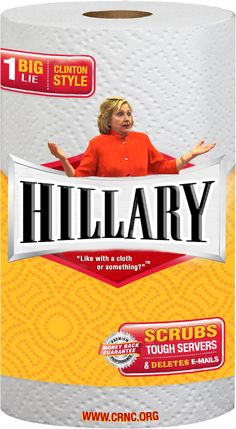 As the sideshow commonly referred to as Election 2016 continues Hillary Clinton came out with a whopper of an excuse this morning in an article published by The Hill regarding #emailgate. According to the Democrat Candidate for POTUS she thought that the (C) marking within emails containing classified information that came into her inbox were part of an alphabetical organizational system. Yes, let that sink in for a moment and chew on this:

“When asked what the parenthetical ‘C’ meant before a paragraph within the captioned email, [Clinton] stated she did not know and could only speculate it was referencing paragraphs marked in alphabetical order,” read the FBI’s notes from the interview.”

Wow. I just can’t folks. This is INSANE. We have Donald Trump going from (apparent) post yoga bliss with the President of Mexico Wednesday morning to full blown Brownshirt that same night in Phoenix. Then we have this from Clinton. I just don’t know what to do anymore, where are the clowns because this is a freaking circus.

We have the Director of the Federal Bureau of Investigation testifying in front of Congress and supporting the outright lies of Mrs. Clinton a mere two months ago. Last fall we discovered that her two top aides, Cheryl Mills and Huma Abedin, were deleting emails to protect their boss when Judicial Watch went to court trying to get access to the emails that had been housed on Clinton’s private server.

The (C) marking that alerts the reader to the presence of classified information in an email appears in not only the subject line of the email, which we all know is visible before you even open it, and in the body where the information shows up. Evidently FBI Director Comey mentioned that the emails on Clinton’s server did not have the (C) marking in the subject lines but did have them in the body of the relevant emails.

How anyone who has functioned as a former Secretary of State could be so blatantly CLUELESS is beyond me. It is not a major leap in comprehension to determine that perhaps that (C) means CLASSIFIED. If she did not get it before she read some of the marked emails, I would expect her to have made the association from the context of said emails.

If she is incapable of making such a deduction, and once again I say this as someone who has survived not one but two concussions, she is not suffering from any post concussion syndrome she is simply stupid. Kind of like her supporters. I always subscribed to a simple rule when involved in politics “Never hand the other side the frying pan and ask them to hit you with it.”

This election cycle both parties seem to be handing out frying pans to whomever they can stop on the street, or the world stage, and begging to be beaten bloody with them and has been doing so since the primary season.

The only thing the rest of us can do is shake our head in disgust and try to continue to lead our lives and hope that somehow, someday we can right the ship of state.