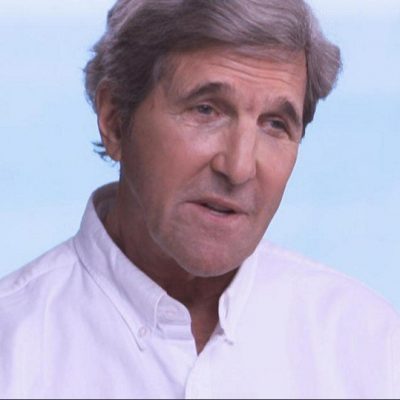 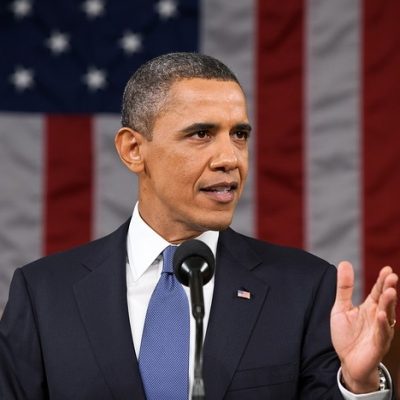 Next post
Obama Wants Back On The Campaign Trail [VIDEO] 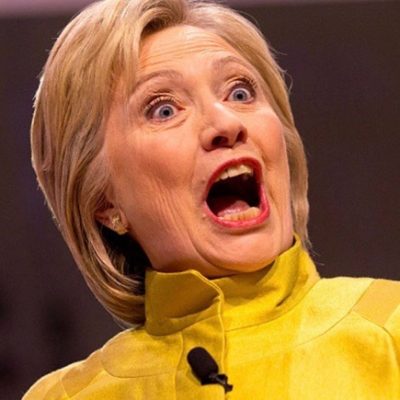 And if you don’t know, now you know. Thanks to Daily Beast writer, Serada Peri, who claimed recently that Hilary Clinton’s loss of the 2016 election was never about her emails. What was it about?

You can read the whole rant here but here are a few highlights:

…during the campaign, they (the emails) were treated as more disqualifying than Trump’s unprecedented refusal to disclose his tax returns. Unfounded nefarious connections between her work at the State Department and the Clinton Foundation were more damning than the Trump Foundation’s documented misuse of charitable funds.

You think? According to The Daily Beast, Clinton’s problems had nothing to do with a homebrew server or her calling in the BleachBit crew. Nope. It was Donald Trump who was at fault for her loss. Trump misused charitable funds. Trump cheated on his taxes. Rachael Maddow claimed to have “proof”. Trump lies. Nowhere does Peri’s article discuss the misuse of funds donated to The Clinton Foundation while she was in public office? Anyone rememberHaiti? While Trump may have some questionable behavior attached to his documentation of his taxes with regard to “charitable giving”, and , as I’ve said before, is no saint, he was not putting national security in danger as a result of these missteps so…there’s THAT.

After winning, Trump stayed on brand. The compulsive lies—more than 4,000 since becoming president. The nepotism—hiring his daughter and son-in-law as White House advisers. The old-school corruption—from making money off foreign officials staying at his hotels to his crooked cabinet. It’s all out in the open.

More than 4,000 lies since becoming president? Is there an ongoing tally somewhere that we are missing? Wait? What? There is an on-going fact-checker, thanks to our fearless journalists-oh, seekers of justice and truth! And nepotism? Sure, he hired Ivanka. But who is the vice-chair of The Clinton Foundation once again? Did they replace Chelsea recently unbeknownst to us? And Old-school corruption? Do we really want to go there with the Clintons?

It’s been almost two years and some of these people are still not over nor do they get it at all. The true reason why Hillary Clinton lost the presidency, according to Peri? Not her e-mails. She is a woman. Of course.

Not only is female ambition itself categorized as a type of corruption, but a woman’s every action is judged on a wildly different scale from men—a scale that minimizes the sins of powerful, white men.

It also denies provable reality (a popular activity in some circles). Women who seek public office are held to an impossible double standard, not to mention subjected to levels of harassment their male counterparts will never know.

Double-standards. Discrimination. People couldn’t handle Hillary Clinton as president because she is a woman, Peri says. A woman who barks (literally) and yells at her potential supporters when she is not 50 points ahead:

In the months after her election (post hiding, drowning herself in Chardonnay and taking walks in the woods), she writes a book, blaming the population of her supporters largely for not being able to handle the sheer womanly greatness that is Hillary Clinton. She also throws her minions under the bus and takes no accountability for her own shortcomings as a human being. Despite her being a woman and being held to an “impossible double standard”, Hillary Clinton is a grown adult and able to act out of free will. Clinton chose to rest upon blaming others and chose to possess the entitlement mentality some of us detest so much in our current climate just as people chose not to vote for her. She blamed women for being afraid of their husbands and casting votes in Trump’s direction. She chose to rest in the simple fact that she is a woman and was therefore entitled to the presidency and this was her time. In Hillary Clinton’s warped world, she should not have had to fight for the Presidency. It should have been handed to her on a silver platter based on her anatomy.

Donald Trump may have told 4,000 lies since being elected President but this is probably one of the more bigly lies of our time. It is the lie that all feminist women want other women to believe and recite verbatim while hissing and spitting at the “patriarchy” that is “trying to keep us down”. In this way, we can always cast the blame on others for our shortcomings and failures. We can pass the buck and pretend it’s not our fault nor will it ever be our fault. We can pretend to be champions of women while throwing our fellow sisters under the bus and killing off our sisters of the future in the name of notoriety, power and warped political agendas. We can lie, deceive and laugh in the face of our critics and rest upon our laurels of being women. After all, the world owes us. This is the resistance, as they call it.

In thinking about things, Peri may have a point. Clinton’s loss did have little to do with the e-mails. Her loss had much to do with her character. Listen up, ladies, because despite Hillary asking “what difference does it make”, this DOES make a difference. You see, it was not that the “percentage” (whatever statistical percentage Peri is drawing from) simply cannot stomach a woman president. It was the percentage of us American women could not stomach a certain woman-Hillary Clinton-as that president. Big difference. Huge.