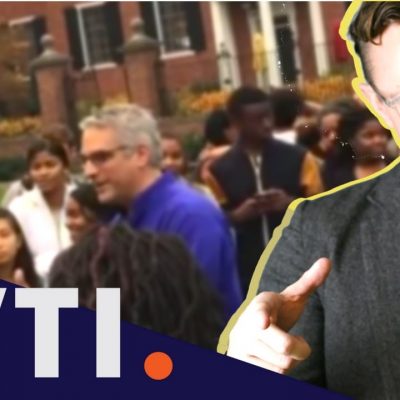 Previous post
Yale today: "These are moves of power, not reason" [VIDEO]

Healthcare Vote. Will It Pass Or Fail? Either Way, What’s Next? [VIDEO]

Healthcare Vote. Will It Pass Or Fail? Either Way, What’s Next? [VIDEO] 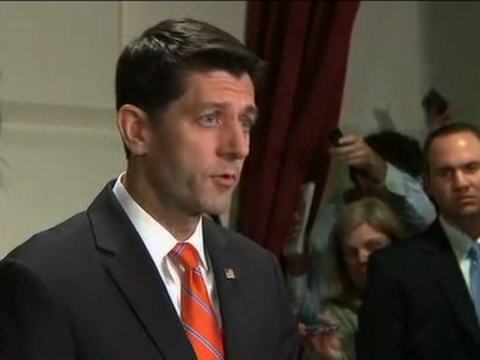 We’ve all been pretty blunt here about how bad Obamacare is, and that it has done nothing but cause problems. That’s why we and so many other Americans were cautiously excited to see that a move to repeal this horrifically bad law was made.

Problem is, what Paul Ryan came up with has its own set of problems. And they aren’t minor ones, either. I’m still not sure why he and those crafting this new ACHA legislation didn’t look to the many examples the Republicans tried over these last few years when building this bill. I’m still not sure why they didn’t actually …you know… LISTEN to their constituents! 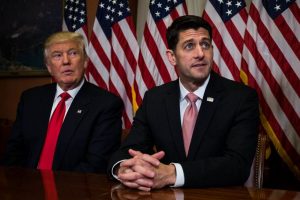 But they didn’t. And now it’s down to the wire. Then again, why this had to be pushed through at the speed of sound is beyond me. We don’t need a win just to say WE WON! What Americans needed was a piece of legislation in place that would quit penalizing Americans for having the temerity to get sick, pregnant, or old! This current piece of legislation has far too many pitfalls instead of reasonable fixes it in. Thus the honest pushback from Americans and many at the Capital. Oh well, never mind all that…full steam ahead, boys and girls! 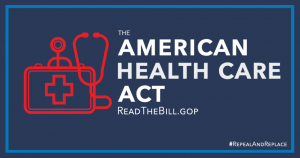 Yesterday was supposed to be THE DAY the vote was to take place. Yeah…not so fast.

Just hours after press secretary Sean Spicer said he believed the vote on the American Health Care Act would move forward as scheduled, a GOP leadership aide confirmed that the vote was canceled.

Not sure what time the vote will actually take place, but it sure seems like no one has their ducks in a row and their act is definitely NOT together. But hey! It’ll happen!

Here’s the other reason there will only be a debate tonight, but the vote tomorrow.

CNN saying that "Senior White House Official" says there will be a vote tomorrow morning. Claims they didn't want a late night vote.

At WH, @SHSanders45 says House will begin debate on repeal bill tonight and vote tomorrow. So House members dont have to vote at 3AM.

Are there enough votes in place to pass the bill? No one knows. Meanwhile…

Wow! Talk about a short and sweet press conference! Question, what will Ryan do with THIS news?

Yes, the Appropriations Chairman is undediced.

So, will the President continue to push for votes?

"The president is done negotiating," is what GOP Caucus told by Budget Dir Mick Mulvaney, according to @RepKevinBrady. pic.twitter.com/lUTcpggRL4

Does Obamacare need repealed? Absolutely. Are there portions of it that should be replaced with something else? Very possibly. Did the Republicans try, as mentioned above, to do so multiple times since 2010? They did and proposed some excellent solutions at those times. But this?

This is their own fault for not putting up the same bill they’ve voted on 68 times since the Tea Party election of 2010. https://t.co/RB7hJJIaZJ

It’s become very clear that many are disenchanted with what is proposed within the American Healthcare Act (AHCA), and they have good reason. Speaker Paul Ryan, members in the House, the GOP, and President Trump run the risk of alienating a significant number of American voters right now by rushing to a vote on a major piece of legislation that is riddled with potholes. 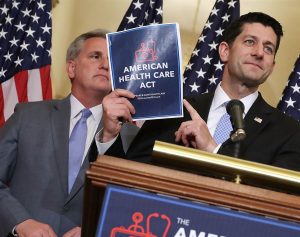 Quite frankly, it would be far better this morning for the Republicans to cancel the vote altogether and instead go back to the drawing board. A better bill or even multiple bills can be written and enacted that can be far more beneficial to all Americans than either Obamacare or this current bill. We’ve survived the last 7 years with Obamacare, we can afford to wait just a bit longer for something better to take its place.

If it does pass, there is still a significant amount of work to do. This legislation is decidedly NOT perfect. I would not be surprised if additional legislation, should this bill pass, be proposed to fix the problems continuing from Obamacare and with what is proposed now.

Whether today’s vote passes or fails, the question remains…What’s next for healthcare?