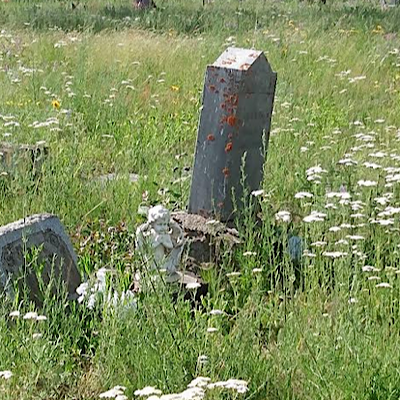 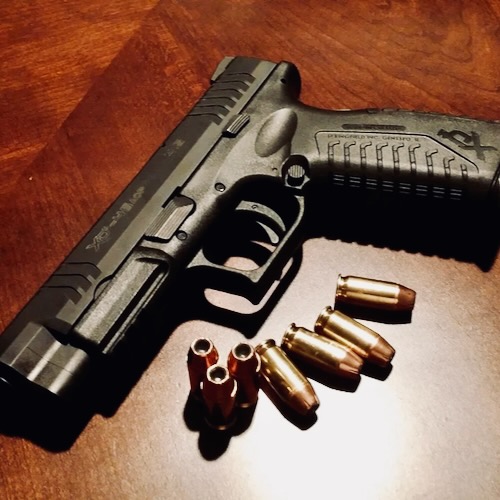 The gun-grabbing left doesn’t like Good Samaritans. Rather than be thrilled that a young man stopped an evil person intent on shooting up a mall in Indiana, the left is caterwauling about the fact that the good guy had a gun!

Authorities revealed new details Monday on the weekend mall shooting in Greenwood, Indiana, including the identities of the gunman, three victims and the legally armed bystander who fatally shot the gunman.

The shooting rampage took place at the Greenwood Park Mall around 6 p.m. Sunday. Multiple people called 911 to report an active shooter. Three people died and two were injured as a result of the shooting. Greenwood is 15 miles south of Indianapolis.

The gunman was identified as Jonathan Douglas Sapirman, 20, who police said prepared for the shooting for a little over an hour in a bathroom before he emerged with a rifle, Greenwood Police Chief James Ison said.
The victims were identified as Indianapolis couple Pedro Pineda, 56, and Rosa Mirian Rivera de Pineda, 37, and Victor Gomez, 30, who is also from Indianapolis.

Here’s the thing about the gunman. The dude was planning on shooting for a very long time. Why? Because of the amount of firepower the gunman had with him.

The shooter was armed with a Sig Sauer 400M .556-caliber rifle.
He had a Smith & Wesson M&P 15 .556 on reserve in the restroom.
A Glock 33 .357 pistol was on his person.
He was armed with over 100 rounds.
He’d been frequently practicing at a range for the past two years.
He had resigned from his warehouse job in May.
Police were told by family they believe he’d received a notice of eviction.

Three weapons and over 100 rounds. It is an absolute miracle that more people weren’t injured or killed during the gunman’s initial rampage. It’s more than a miracle, it is thanks to a young man, carrying a weapon, who kept his head and defended the innocents around him.

Never mind that Elisjsha Dicken stopped a shooting that could’ve ended up way worse than it did. Never mind the fact that a gunman intent on harming as many people he could was stopped cold. Nope, the Indy Star runs an article wondering if Dicken would be legally liable for violating the mall’s ‘no weapons’ policy.

Greenwood Park Mall’s no-weapons policy is akin to a “no shoes, no shirt, no service” sign you might see at a gas station, or a sign requiring masks in order to shop, said Guy Relford, an Indiana attorney and firearms instructor who is a prominent voice on the state’s gun laws. Such signs are simply stating a business owner’s policy.

“So the fact that (Greenwood Park Mall) had a no-gun policy creates no legal issue whatsoever for this gentleman,” Relford said, “and it certainly has no effect whatsoever on his ability to use force to defend himself or to defend the other people in the mall.”

The gun-grabbing left is beside themselves over this. According to them, we are not supposed to applaud a good guy with a guy.

"The real hero, is the citizen that was lawfully carrying a firearm."

It's against the @simonmalls code of conduct for anyone to carry a weapon inside the mall, however Greenwood Police are thankful the 22 year old Bartholomew Co. man was @FOX59 https://t.co/BV1lOnZOgM pic.twitter.com/XuWSR26ipF

Sure, let’s have the gun-grabbing left clutch pearls over the fact that the one who stopped a major shooting attack is being called a Good Samaritan. Evidently, that is a bad thing because suddenly someone carrying a gun to help others  stomps all over their chosen narrative.

Shannon Watts, a major gun-grabbing leftist, sent out a tweet and then deleted it.

Also, the 22 yo was legally carrying but that just hurts their narrative I guess pic.twitter.com/zVXDF2Oxn7

Maybe she realized that her tweet was a major face plant of her narrative? Or she was getting so much ratio, she couldn’t block people fast enough. Who knows.

Either way, the gun-grabbing left is now on record claiming Good Samaritans are bad and that those claiming Dicken is a Good Samaritan are biblically wrong.

Here’s what a Good Samaritan ISN’T. It’s not a person who stands idly by wringing their hands while waiting for help to arrive. A Good Samaritan is someone who sees a problem and steps forward to help. THAT’S the biblical meaning behind that story.

But the gun-grabbing left would have us believe that a good guy with a gun (even cops) are and should never be defined as a Good Samaritan. Why? Because of the gun. That evil evil gun.

The shooter, who was intent on killing as many people as possible with a gun? That was a bad guy, but the gun-grabbing left would have us believe the good guy with a gun is even worse.