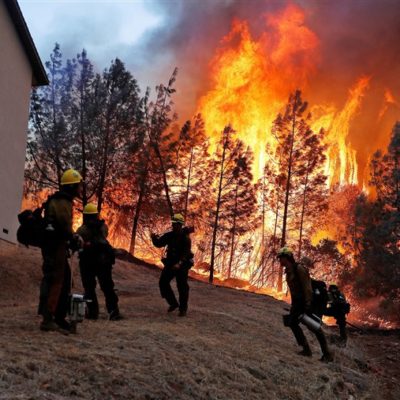 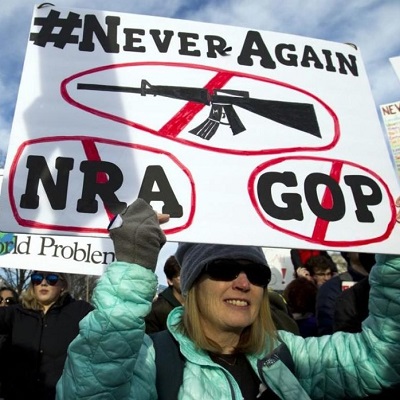 by Marta Hernandez in politics 27 Comments

I’ve often accused gun grabbers of doing a naked blood dance in support of gun control after every mass shooting (except, of course in the aftermath of the daily carnage that happens in cities such as Chicago). The creepy, macabre blood dance is chock full of opportunistic glee. Will this be the event that propels our tyrannical agenda to the top?

Enter this bag of fetid, cheap beer and taco shit.

This twisted filth posted a photo of himself on Twitter covered in a victim’s blood to promote a gun control agenda.

Imagine the 16 year-old’s mother in the hospital waiting room seeing this tweet – a slimy, opportunistic sack of swine droppings covered in her child’s blood, promoting his political views while he’s supposed to be working to save her child’s life!

Let’s just say if I were this child’s mother, I would have throat punched that moron and demanded his immediate dismissal (if he survived the beating I gave him)!

But the gun grabbers are getting desperate because theirs has been a losing agenda for more than a decade, so they have decided to step it up a notch.

Not that the doctors’ gun control agenda is anything new, mind you. They have been trying to push gun control on their patients for years by asking if there are guns in the house, by explaining the “dangers” of having firearms in the house, and using flawed, discredited “research” to promote their agenda. And because doctors are viewed as authority figures, patients more often than not will take this “advice” to heart.

This push by the American College of Physicians is merely the latest in their quest to disarm the law-abiding, but it’s bloodier, bolder, and more disgusting because it plays on the emotions of Americans and tries to shock them into supporting this foul agenda.

Problem is, doctors – like many others – are influenced by the carnage they see. It’s agonizing to work on a blood-soaked kid who was shot and even more so to have to tell the parents of that kid that they will not see their child grow up. I get it. Doctors see a problem, and it is in their nature to work to fix it and take the most direct route to do so. See a gun shot? Eliminate the gun.

Now, when I say this about doctors writ large, I don’t mean the disgusting ghoul in the screen cap above (his account has been removed), but the hundreds of decent healers out there who are emotionally torn up by the bloodshed and death they see on a near-daily basis.

Unfortunately, there are also plenty of ghouls out there, posting photos of bloody emergency and operating room floors, confronting the NRA on social media, claiming that gun control policy is their lane after the NRA publicly told them to stick to what they know.

Gun grabbers are stepping up their game, and they’re using emotional, hysterical doctors to push their agenda.

This is taking the blood dance to the next level and making it literal, instead of figurative. They are no longer clutching their pearls in faux despair, even as they squeeze their little rectums tight to avoid soiling their panties in sheer glee at another opportunity to push their agenda. This time, they are posting the photos of blood and gore – without context of course – to promote their twisted cause!

What happened to this patient?

Was he accosted by an armed thug, who more likely than not obtained his gun illegally, and whom no gun control would stop?

Was the patient involved in a gang shooting? It will seem callous to some to say this, but 71 percent of gang members are between the ages of 15 and 24. This is the prime age for gang involvement, and it’s a problem that will not be solved by gun control.

Was the patient a victim or a perpetrator?

Context matters when it comes to gun control policy, but these doctors, whose primary concern is saving lives, don’t live in that world.

That’s why they should stay in their lane and not allow politicians and gun grabber groups to dance in the blood of their patients. Policy that affects more than 300 million people should never be made in a vacuum. While doctors work to save the lives of patients who are brought into their hospitals with gun shot wounds, the rest of us work to prevent our loved ones from becoming those patients.

And although violence affects doctors just as much – if not more – than those of us who are victims of violent acts, I’m loath to believe that any doctor would want to promote policies that create more victims. Well… maybe except this dick pimple in the above photo.

So yes, doctors, stay in your lane. Understand that by disarming innocent people you would be creating more victims for the vermin who will obtain weapons – whether guns, knives, or cudgels – to prey upon the innocent and creating more patients for you to lose on the operating table.

Is that what you want?

Featured photo courtesy of: the Federalist