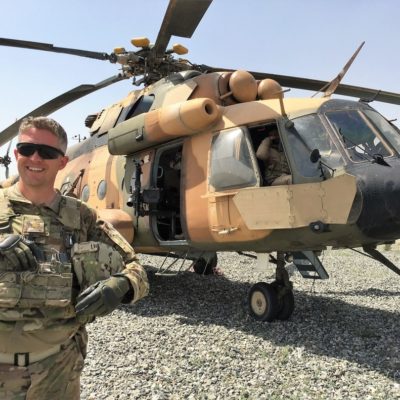 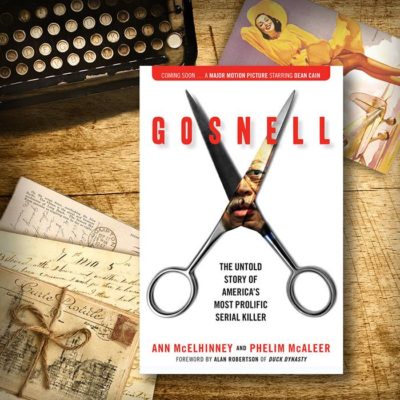 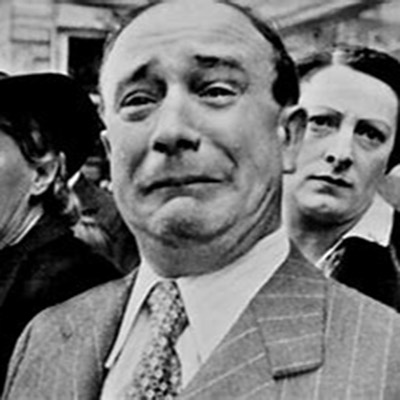 The Rules Used to Be: Magnanimous in Victory, Gracious in Defeat, Gentlemanly Forbearance even in the face of rank calumny. The supine pose in measured discourse. The indulgent therapeutic chin pulling in victory. Never gloat; never defend yourself; when you’re slapped you’ll take it and like it. Rules for Catamites.

As Nancy Pelosi famously said: “Embrace the suck.” And as the NJ Star Ledger recently put it: “Choke it down.” 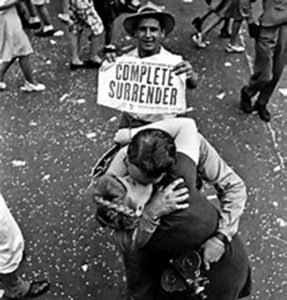 Christine Ballsy Ford: Keep your False Witness Payola and spend the rest of your life defending your despicable, uncorroborated testimony against a good man for political and monetary gain. Neither History nor Herstory will be kind.

Stormy Daniels: Go back to what you do best in the entertainment industry, and leave the creep lawyer behind; you were too good for him. Creep lawyer, Avenatti: Pay your taxes. And yes, please run for President.

Southern Poverty Law Center: You’re much worse than deplorable; you’re despicable for trying to tie the President to the anti-Semitic Synagogue massacre.

Pussy Hat Broads: Dump the anti-Semite Sharia Advocate Linda Sarsour; in all honesty, she wants the Jews dead. And no, Jews are not “termites” who need extermination as her best pal, Farrakhan, says.

James Cromwell, Actor/Limousine Liberal/Revolutionary Wannabe: You have a big mouth; your desire for violence is quite clear. You called for it. Don’t try to weasel out of it now. And that goes for the rest of you Follywood Fools: 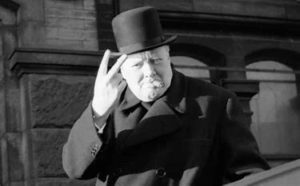 Guardian Reporter who verbally assaulted Selena Zito: That lady has more balls than you’ll ever have.

Head CNN Kapo Julia Joffe: If you were in charge during WWII, half the world would speak German, the other half Japanese, and I’d be a cake of soap. 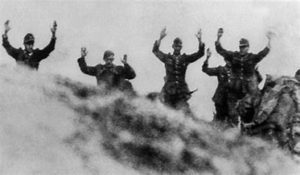 Sorry, No Prisoners, No Surrender.

Dan Crenshaw responds to Pete Davidson’s comments: “Good rule in life: I try hard not to offend; I try harder not to be offended. That being said, I hope @nbcsnl recognizes that vets don’t deserve to see their wounds used as punchlines for bad jokes” https://t.co/t01GJgeDH5

Award for Community Outreach goes to Don Lemon for identifying the real problem in America: White Men. Have another drink, Don.

Booker, Kamala, Feinstein, Gerald Nadler, Adam Schiff: You’ve been measured and found wanting, except for your straightjackets and Napoleon Hats. They’re in the mail.

Prog Borg Libs: Your Halloween Medicare for All costume was truly terrifying.

And Beto: You can now go back to being a drunk traffic hazard, if not an Irishman. Suggestion: get a chauffeur.

Kimmel, Kolbert: You might want to think about…oh, forget it.

Barry O, about the massive economic rebound: You didn’t build that.

This short clip of Obama has it all:

– Mocks Ebola outbreak that killed thousands
– Mocks press for caring about Hillary's e-mails.
– Mocks Trump for cell phone use
– Says "a bunch of poor refugees" not a threat
– Says Trump moving troops to border is "a political stunt"

Black Slaves fleeing the Progressive Plantation, Spanish Speaking Amigos Tired of Toiling in the Strawberry Fields of Socialism: Welcome home. We will NEVER take you for granted. NEVER, EVER.

Invaders from South of the Border: Turn around, and plant a flag in Mexico before you burn it all down.

Mexico: Do whatever you want. It’s your Narco-Terrorist Collapsed State. 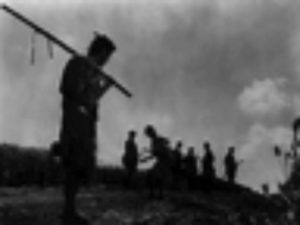