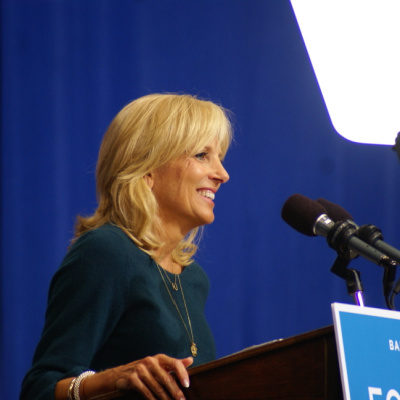 Next post
DOCTOR Jill And Superheroes To Indoctrinate Kids For Jabs 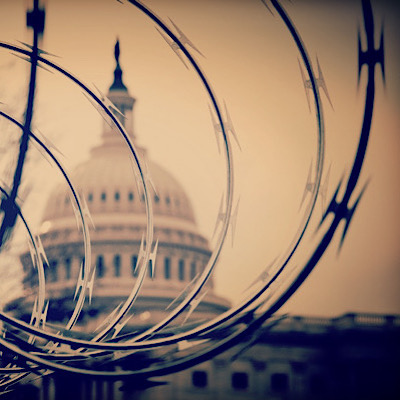 by Guest Writer in politics 3 Comments

I’ve often pondered on what sort of country my young grandsons will be forced to grow up in. As their future is changing and their rights are eroding, I wonder how I may someday sit with them and talk of the country I grew up in. How might I explain the way things used to be?

I suppose this has been explored by every generation before me, but I can’t help but feel that it is much different this time due to the crumbling state of our moral consciousness and the desecration of our rule of law, the foundation that has guided us well for almost 250 years.

In a roundabout way, the condition of our society was illuminated by two stories that came my way this week. One is the ongoing trial of Kyle Rittenhouse and the way a much different story of what is playing out in court is being portrayed in corporate media, via a multitude of social comments, largely from people who have allowed their often hateful and misguided political ideology to replace critical thinking or just plain old-fashioned fair mindedness.

The other completely different but somewhat parallel story came from a short (2019) video I came across of a young woman confronting LTC Allen West with a bunch of woke nonsense. I was able to find a snip of her comments on Allen West’s website and have provided it here as an example of her hostility and vacuous personality, both of which I see a lot in the progressive left.  I watched, shaking my head, as a young social justice warrior did her best to confront and befuddle him with a ‘gotcha’ question that touched on topics ranging from ethnicity and violence, to gender and sexual persuasion, while even managing to show her disdain for (then) President Trump.

Below is a screenshot of the young woman, and you can find the video here. 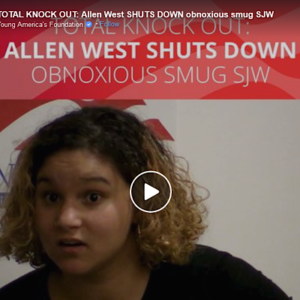 She began her question with an insult by asking Mr. West, a black man, if he identifies as black. “I’m serious”, she said as she reprimanded the person holding the microphone for not bringing it close enough to allow her voice to penetrate the audience reaction and West’s attempt to answer. Her belligerence and lack of respect for an accomplished man who stands as an example, a role model if you will, for many in the confused and misguided black community stood out immediately. But that isn’t what grabbed me as I reflected on her behavior.

What struck me about her ‘performance’ was that she impressed me as an illustration of what the progressive left is doing to rob our younger generations of purpose and identity that comes from faith, purposeful education, and a sound family structure. Each of these commendable qualities are seen today as racist or some other pejorative description. Any respect for others seems absent in her demeanor and I’ve come to realize that assuming she is not an isolated example can be validated by a cruise through social media videos.

I couldn’t help but feel both angered and saddened at the same time while observing that this energetic young woman appears to have reached this point in her life with what seems to be no sense of self, other than her skin color. The value of personal identity and self-determination seem to have eluded her, pushed aside by peer pressure and an overwhelming need to be a faceless tool in a social movement bent only on destruction.  I can only imagine what her college course load looks like and what sort of propaganda she is being fed by the professors and graduate student teaching assistants who were probably busting with pride when she showed them her video.

How we got here is not hard to understand. How we can change course is another matter altogether.

First of all, we have to care about our country and be committed to the values we feel in our hearts. While it is not uncommon to see liberals go on public rants expressing feelings they feel strongly about or parroting what they have heard ranging from mask wearing to Trump and Russia, it is quite the opposite when it comes to conservatives standing up without fear of standing out. We must be willing to display our fidelity openly and without fear of reprisal or cancellation. When we do, it will catch on with others. We need to have a few simple to understand positions that we can, and will share with others.

We are entering the 2022 election cycle and we must not remain timid and silent while relying on others to do the heavy lifting. A mainstay of my attempts to grow our presence and magnify our voice is to simply urge everyone with patriotic blood pumping through their hearts to make a difference by gaining the confidence of just one new voter who will commit to being there next year in support of America and the freedoms we still enjoy.  A co-worker, a neighbor, or even a young American who is turning 18 and will develop a voting foundation that can last a lifetime if we help them.

The chances of a newly converted conservative voter sharing what they have learned and come to believe are very high. We see it all the time in people who naturally try to sway others to enjoy a new restaurant they’ve found, a new diet they are following, or a TV series they fixated upon. So why not do the same with a conservative website, a historical lesson about an American pioneer, or even a pocket copy of the Declaration of Independence?

A lot is riding on 2022 and we have the ability to grab the momentum that began in Virginia on November 2 and make it our momentum. As Ben Franklin would say if he was here today, “it’s yours, if you can keep it”.