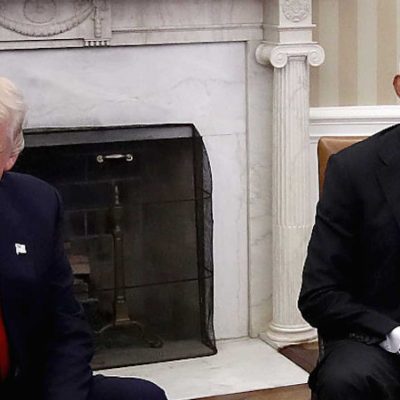 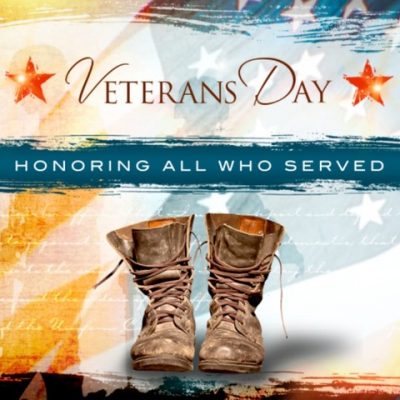 Next post
#VeteransDay: Honoring Our Veterans Who Defend Our Freedom Then And Now [VIDEOS] 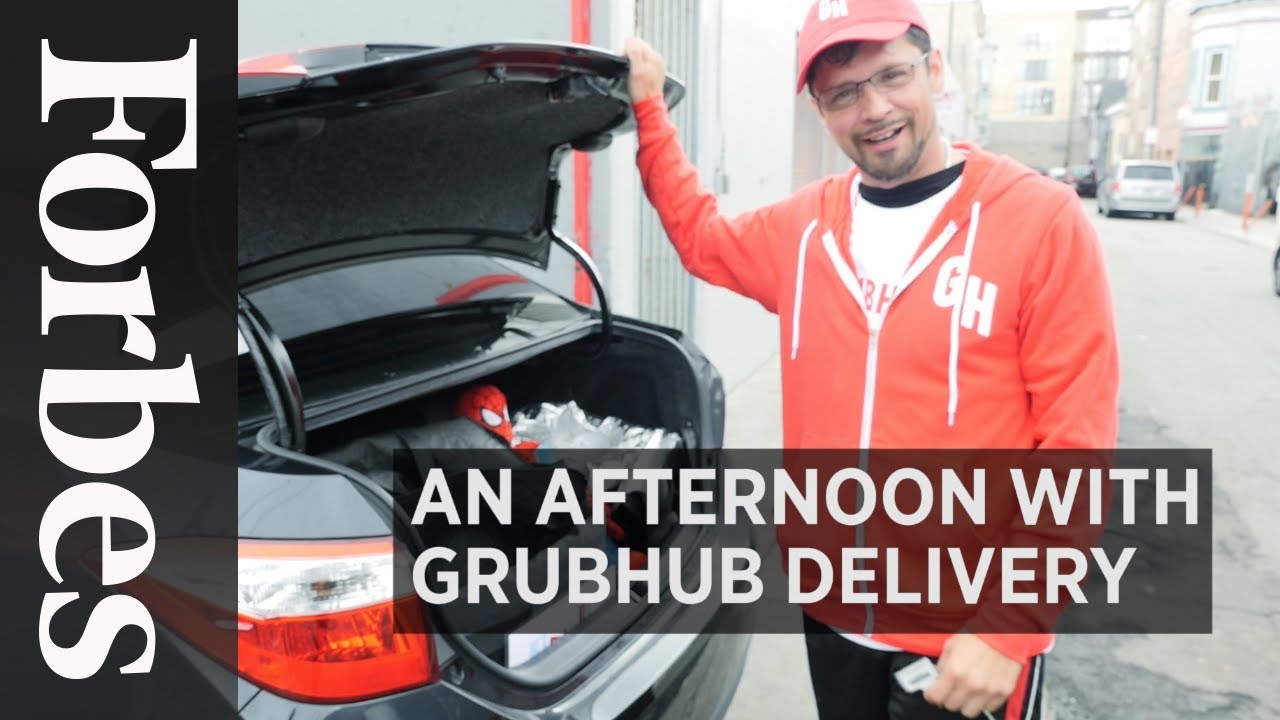 Even though Hillary Clinton and Barack Obama have made public calls for unity after this election, their words seem to have fallen on deaf ears when it comes to Grubhub CEO Matt Maloney.

Grubhub is an online food delivery service (it allows people to order online and get delivery as an all-in-one type service, complete with app if desired).

But if you voted for Donald Trump and you happen to work there, the CEO wants you to a) admit that you are a terrible person, and b) resign immediately. Because the long and the short of it is that at Grubhub, you are not allowed to express any ideas contrary to that of the CEO.

Maloney, a Hillary Clinton supporter, sent the email Wednesday afternoon with the subject line, “So…that happened…what’s next?” He made it clear in the email statement that he is personally stunned and deeply concerned with the results of Tuesday’s election.

“I absolutely reject the nationalist, anti-immigrant and hateful politics of Donald Trump and will work to shield our community from this movement as best as I can,” Maloney wrote about Trump’s supporters.

But this was the kicker.

“If you do not agree with this statement then please reply to this email with your resignation because you have no place here. We do not tolerate hateful attitudes on our team.”

Oh, I’m sure that statement is guaranteed to bring about a healthy and happy working environment. Imagine how an employee who voted for Trump must feel. What if a co-worker who despises Trump finds out that they voted for him, and that employee gets reported to HR? We already know what the CEO thinks!

Oh, and what Maloney said was most likely illegal.
https://twitter.com/lachlan/status/796873259501453312
The company’s PR people have apparently realized what the CEO has just done to them…

Hi @Grubhub I'm a Trump supporter & use(d) your service A LOT, but no longer will. I'm sure many of my 100K+ followers feel the same. https://t.co/1YpKxGb1gM

I want to clarify that I did not ask for anyone to resign if they voted for Trump. I would never make such a demand. To the contrary, the message of the email is that we do not tolerate discriminatory activity or hateful commentary in the workplace, and that we will stand up for our employees.

Grubhub welcomes and accepts employees with all political beliefs, no matter who they voted for in this or any election. We do not discriminate on the basis of someone’s principles, or political or other beliefs.

I deeply respect the right of all citizens to vote for the candidate of their choice. In fact, I offered extra flexibility on Tuesday and encouraged all our employees to go vote. There is a place for all points of view at Grubhub. We value diverse perspectives and believe those perspectives help to create a better product and a better workplace culture.

Translation: “Please don’t sue us into oblivion for creating a hostile work environment.”

It appears Matt Maloney is about to get a big lesson in how the free market works. And for the record, even though I did not vote for Trump, I’d quit if I worked at Grubhub. After all, I have no idea what the CEO will decide is “hateful” next, and if I don’t happen to agree with him, then I’m a terrible person who should quit. Who wants to work in that kind of environment?