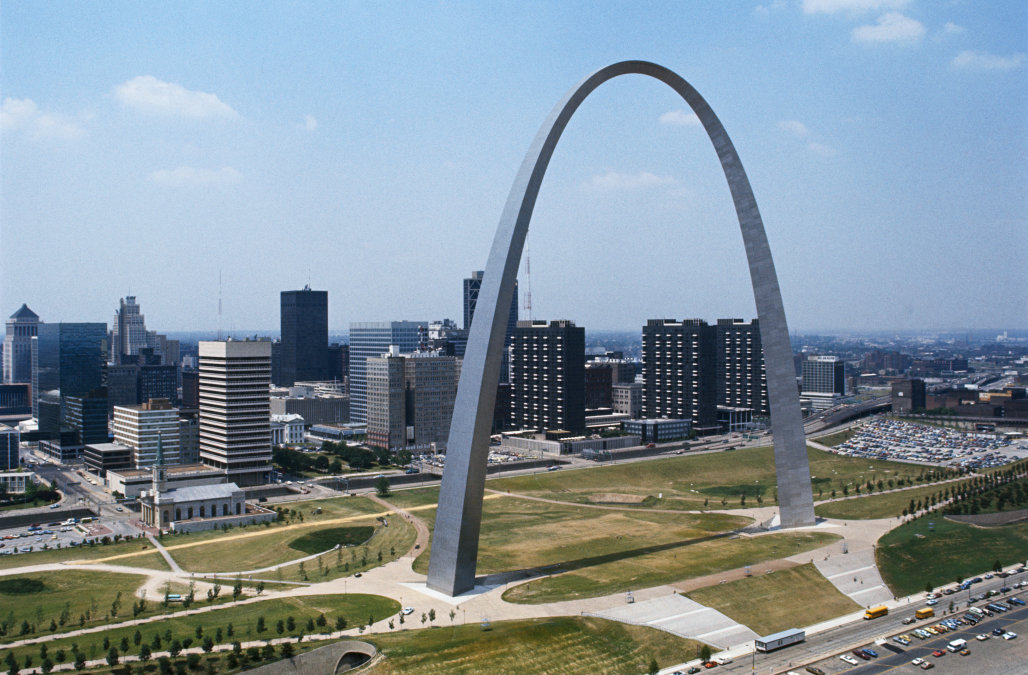 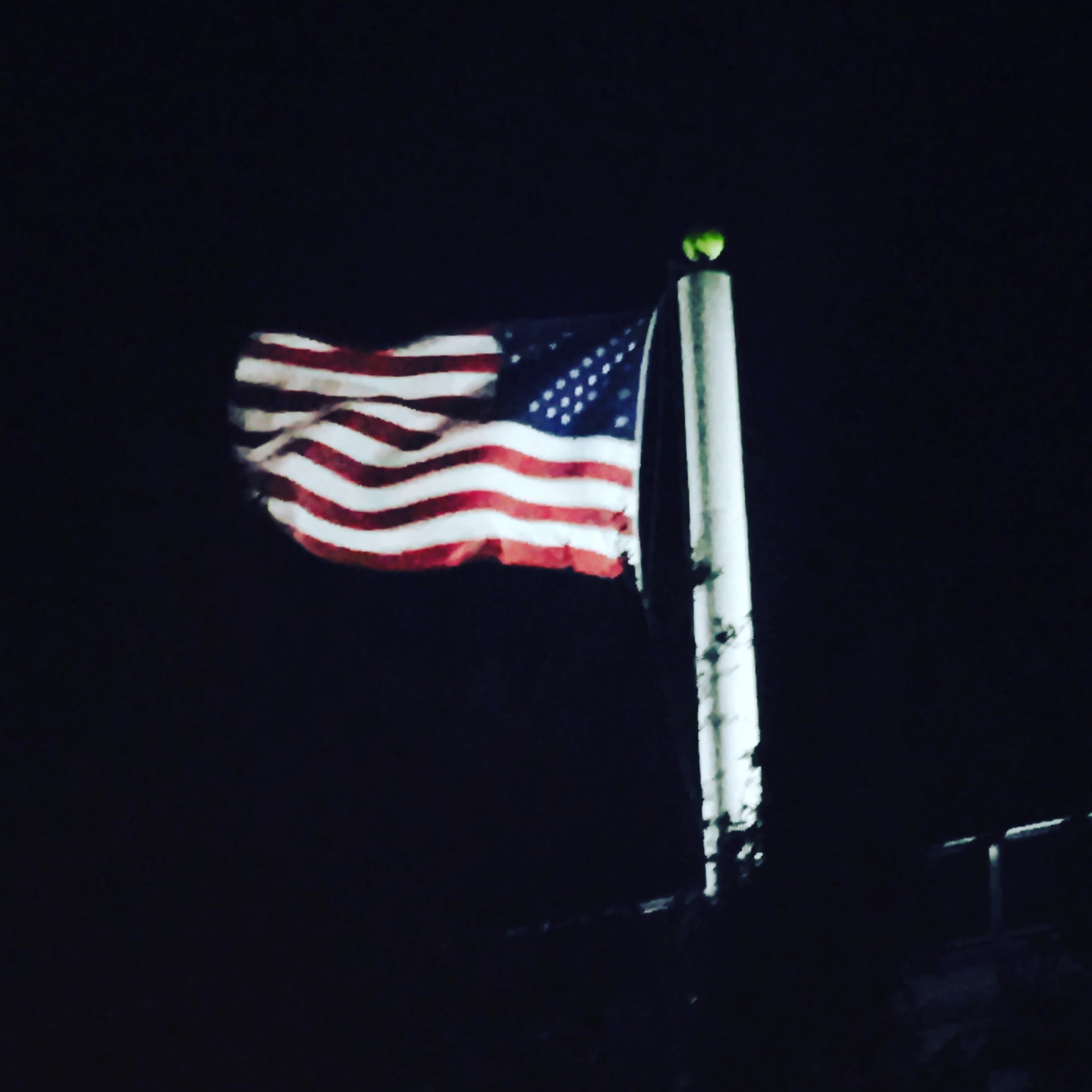 Next post
The State Is a Cold Monster, the Coldest One. 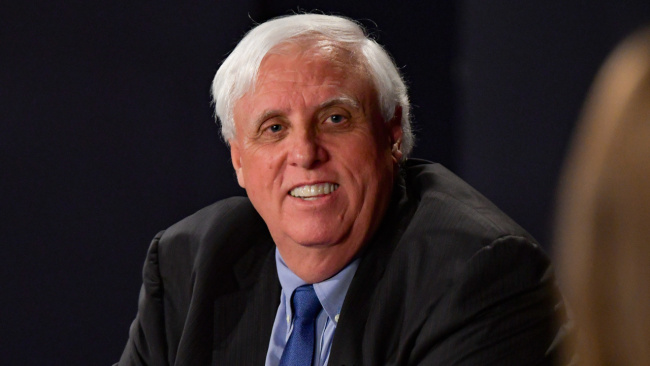 The New York Times and Business Insider are both reporting that tonight West Virginia Governor Jim Justice will announce that he is swapping parties. Governor Justice will switch from the Democrat Party to the Republican Party. Announcing his new party affiliation at the Trump Rally will insure that the Governor gets epic media coverage.

It sounds like Governor Justice might be a little confused. The evidence is in this quote from the Business Insider article:

This isn’t the first time Justice has jumped parties — he was a Republican until just before launching his run for governor in 2015.

The governor has also made no secret of his affinity for Trump, or the president’s agenda.

And, then there is this bit of good news:

Hopefully, Governor Jim Justice will stick with the Republican Party this time.

The Trump Rally is being held in the Huntington, West Virginia area. The festivities are scheduled to kick off at 7:00 p.m. E.D.T.