#GlobalCitizenEarthDay: Trashing the National Mall to Save the Planet

#GlobalCitizenEarthDay: Trashing the National Mall to Save the Planet 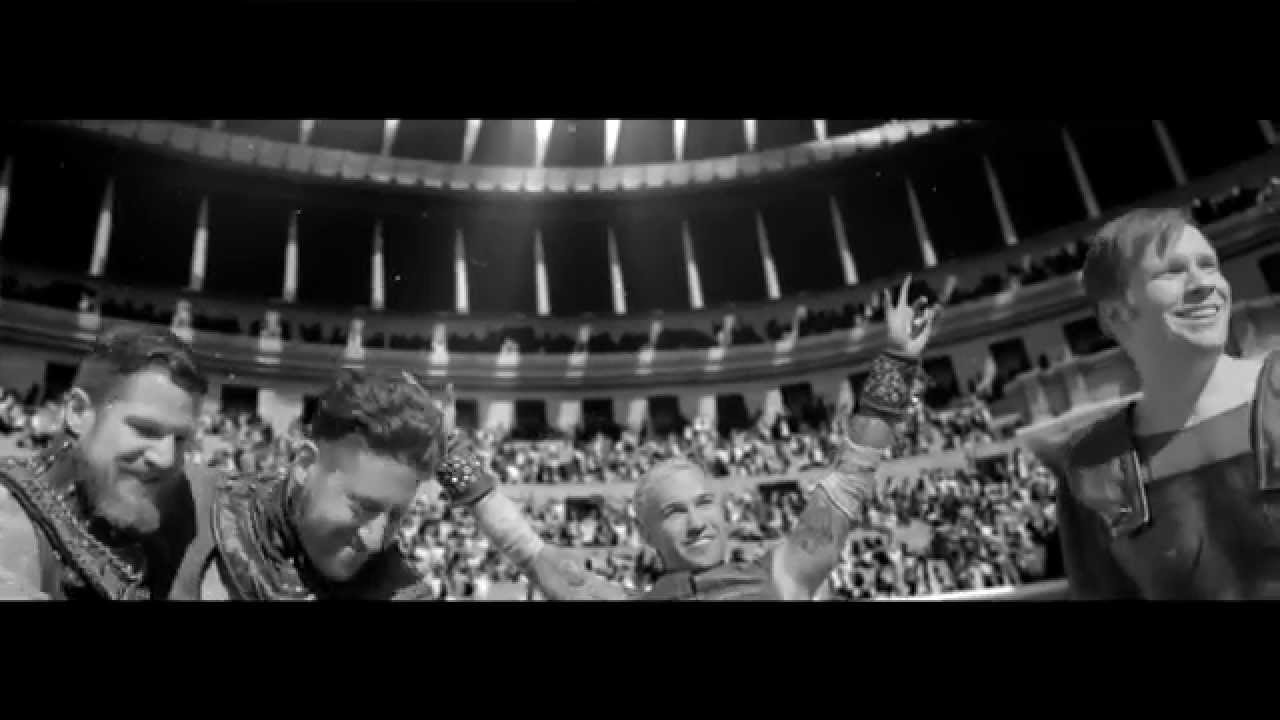 Yes, it’s that time of year again, when liberals and Gaia-worshippers across America celebrate their High Holy Day. I am speaking, of course, of Earth Day. The Mother of all Earth Days was celebrated on Saturday, on the National Mall in Washington, DC, in a celebration dubbed ‘Global Citizen Earth Day.’ 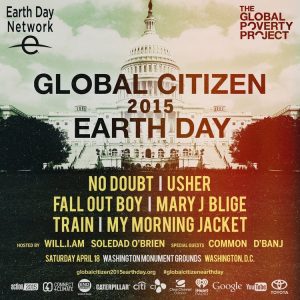 The group sponsoring the event produced a rousing video that promised entertainment from major names in the music industry.

The United Nations promised that Secretary General Ban Ki-moon would be present.

. . . who demonstrated a project he developed called Ekocycle.

Even the developers of the game “Angry Birds” announced the rollout of a new version of the game called “Champions of the Earth” at the event.

And of course President Obama used the day to declare that there was ‘no greater threat’ to the world than climate change. Nope, not terrorism, or the rise of Al-Qaeda, or Russian aggression. Certainly not Iran. But climate change.

And did he make this pronouncement from his home at the White House? Nope, he was in Florida, in the Everglades, to which he arrived after burning lots of fossil fuel on Air Force One.

Yes, indeed, it’s good to be king — you cannot be shamed about burning fossil fuels from excessive travel.

The crowd was large. One event participant tweeted this picture taken from the top of the Washington Monument.

The #GlobalCitizenEarthDay concert as seen from atop the Washington monument pic.twitter.com/h9jDOKTq2T

And of course these worshippers of Gaia were sure to keep the National Mall spotless, right? Oh wait. . . .

All the trash cans are like this #EarthDay2015 #Irony pic.twitter.com/R7phTelrBB

#EarthDay2015 at the National Mall in DC. pic.twitter.com/9HZ2VBmUI2

Compare that to a picture taken of the same area by a participant at Glenn Beck’s 8.28 Restoring Honor rally in 2010, who reported that the 9.12 March on DC in 2009 also left the grounds clean.

So liberals think they can ‘save the planet’ by hosting huge rallies featuring rock stars and celebrities flown in from across the country, by those same music acts using large amounts of electricity to power their sound systems, and by listening to a president who flies in his jet to Florida to lecture about climate change. Then they trash the hell out of the grounds where the rally was held.

Yep. Makes sense to me.