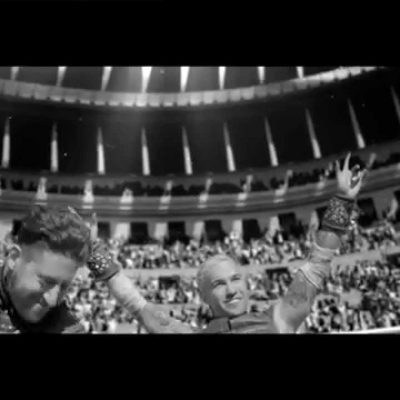 Next post
#GlobalCitizenEarthDay: Trashing the National Mall to Save the Planet

Liberal celebrities generally welcome publicity when they stand atop their soapboxes to pontificate about every social injustice they find, but when publicity about them might be politically incorrect they want it shut down.

Affleck had been featured on the PBS program Finding Your Roots, which is hosted by Harvard professor Henry Louis Gates. The program highlights various celebrities and traces their ancestry. 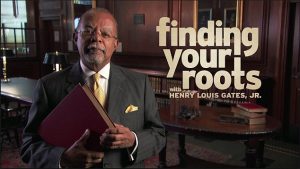 Affleck’s dilemma:  during the search through his ancestry it was discovered that he had a forebear who was a slave holder.

Oh the horror! Affleck could not possibly be shown to be a descendent of such a despicable man, so he pressured the producers of Finding Your Roots to edit out those details, despite this action being a breach of PBS editorial rules. PBS uses this statement, in part, about the content of their programming:

‘The Public Broadcasting Service is committed to serving the public interest by providing content of the highest quality that enriches the marketplace of ideas, unencumbered by commercial imperative. . . . .

Unless, of course, your subject of your programming is Ben Affleck. Then what your viewers find out about Mr. Affleck’s ancestry is that his third grandfather was a practicing mystic who comforted families of the Civil War dead, and that his sixth grandfather fought in the Revolutionary War on the patriot side.

Hacked and leaked Sony emails between Gates and Sony executive Michael Lynton reveal how they planned to remove the offending material from the program.

By the way, I need your advice: I’m on a flight to L.A. for the TCA Press Tour. We launch season two of Finding Your Roots tomorrow at noon, and four celebrities, including Nas, are showing up. Here’s my dilemma: confidentially, for the first time, one of our guests has asked us to edit out something about one of his ancestors–the fact that he owned slaves. Now, four or five of our guests this season descend from slave owners, including Ken Burns. We’ve never had anyone ever try to censor or edit what we found. He’s a megastar. What do we do?

On the doc the big question is who knows that the material is in the doc and is being taken out. I would take it out if no one knows, but if it gets out that you are editing the material based on this kind of sensitivity then it gets tricky. Again, all things being equal I would definitely take it out.

@yesnicksearcy I don't get it dude. Doesn't make any sense to me. Why not acknowledge shit that people you never knew did? It isn't on you.

Other celebrity subjects of Finding Your Roots had similar slave-holding ancestors. In addition to Ken Burns, who was mentioned above in the emails, CNN host Anderson Cooper discovered that not only did he have an ancestor who held slaves, but that one of those slaves killed him with a hoe.

But when you’re a politically correct megastar like Affleck then you can call the shots and show the audience whitewashed pablum like this.

Ben Affleck has found himself embroiled in a mini-scandal, and there’s a certain amount of schadenfreude in finding that this pompous actor’s duplicity has been uncovered. But does it really matter? Well, yes. Consider that your tax money is used to fund PBS — the Public Broadcasting Service — and it should anger you to know that its editorial integrity is not as billed. 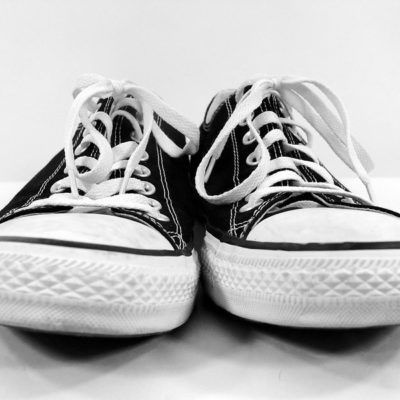