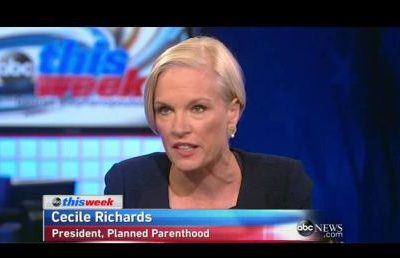 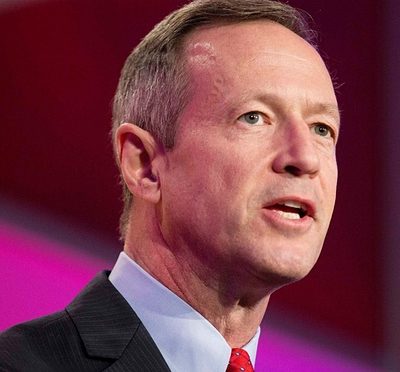 Geraldo Rivera hates guns. In fact, after this week’s shooting of a reporter and cameraman in Roanoke, VA, by an unstable former station employee, Geraldo proposed his solution to shootings in the United States.

He wants to amend the 2nd Amendment.

Geraldo Rivera despises the 2nd Amendment. Last September, after a nine-year-old girl accidentally shot and killed her range instructor, Geraldo went on an anti-2nd Amendment rampage on his website, calling the right to bear arms “blind and stupid.”

Like I always say, the 2nd Amendment, the provision that gives every American the right to keep and bear arms, is blind and stupid. In its relentless pimping for the gun industry, the NRA has unleashed an avalanche of deadly weapons on this gun-crazy country. Just as protects access to weapons for cops and hunters, it also protects access to weapons for domestic abusers, mental patients, jerk-offs on the no-fly list, all-around dim bulbs, and now little children.

Today Rivera showed up on the Fox News program The Five, and with eyes shooting daggers and mustachios bristling, once again attacked the 2nd Amendment and called for amending it.

Only his fellow co-hosts weren’t having it. They corrected the fact-challenged Rivera’s anti-gun talking points.  At one point Greg Gutfeld lost his temper, telling Rivera, “Screw you!” To paraphrase Shakespeare regarding the diminutive Gutfeld: “Though he be but little, he is fierce!”

I would be interested to see if Geraldo Rivera picks up the challenge that Gutfeld threw down, and that’s to give up his own armed guards who accompany him into the Fox News studio. I’m sure it won’t happen. Meanwhile, my own household will continue to be a gun-owning home. Screw you, Geraldo.