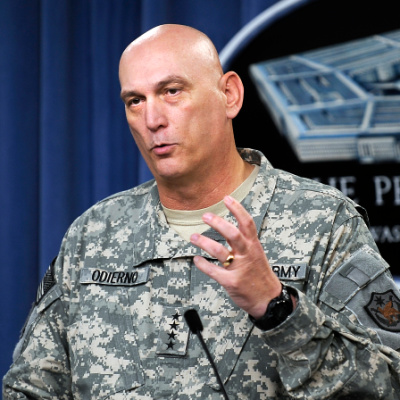 General Raymond Odierno has died. Rest in Peace, Sir. General Odierno served 39 years in the United States Army, earned four stars and retired as Chief of Staff of the Army. He was 67 years old and the cause was cancer.

General Odierno was a 1976 graduate of the United States Military Academy at West Point. He was an imposing six feet, five inches tall and 250 pounds, with an affable personality. When the General accepted the appointment to West Point, he wasn’t interested in a military career. He just wanted to play football:

Odierno was intrigued by sports at an early age. Both of his parents played sports when they were young, and he grew up watching many athletic events at Morris Hills High School in Rockaway, New Jersey. Later, he attended high school there and lettered in football, basketball and baseball.

His prowess as a tight end on the football field caught the eye of the U.S. Army football coaches. He would go on to play two seasons for the Black Knights before multiple knee injuries ended his football career.

But Odierno didn’t let his football injuries totally sideline him from collegiate athletics as he also pitched three seasons for Army’s baseball team. He went 5-0 as a starting pitcher during his senior season.

Like all graduating cadets, he was required to serve in the Army for five years. He never anticipated making it his career, but that feeling would change. He loved being able to travel and work on different assignments with different people.

We are grateful that General Odierno decided on a military career and not just the required five years. From Military.com:

The height of Odierno’s nearly 40-year military career was serving as Army chief of staff from 2011 to 2015, but the towering New Jersey native was most known for his service in Iraq, which mirrored the entire trajectory of the war itself.

Odierno helped lead the capture of former Iraqi dictator Saddam Hussein, who was found hiding in a hole in the ground in 2003, and served as the top commander in the country until the war wound down in 2011.

In total, he spent more than 55 months in Iraq over three tours.

Those who served with Odierno noted his intelligence and his sense of humor. When Stephen Colbert went to Baghdad to entertain the troops, Colbert, Odierno and then President Barack Obama engaged in a skit that ended with Colbert getting his head shaved:

One of the funniest 4 minutes in Colbert history

General Odierno didn’t not suffer fools like former Congresscritter Duncan Hunter, Jr.. In this video, we see the savage version of the General:

He was a warfighter and a winner. Duncan Hunter, Jr. was pardoned of for the misuse of campaign funds by President Donald Trump.

General Odierno was succeeded as Chief of Staff for the Army by General Mark Milley. At five feet, eight inches tall, Milley is a much smaller man than Odierno was in every way.

Journalist Jennifer Griffeth broke the news this after. Following her tweet, some of those who served under General Odierno commented. Here is the tweet:

I am heartbroken to report this news…Former Army Chief of Staff Gen. Raymond Odierno Dies https://t.co/DyYmiQHMBg

Raymond Odierno was blessed with his wife Linda, three children and four grandchildren. 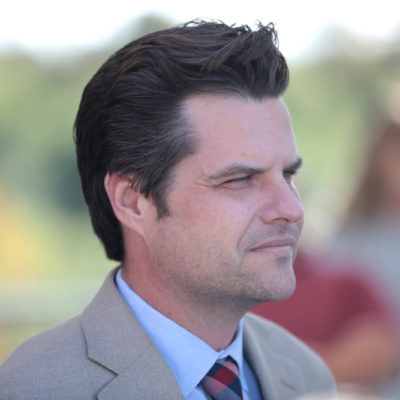 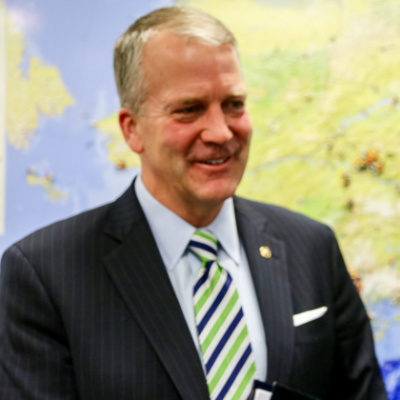