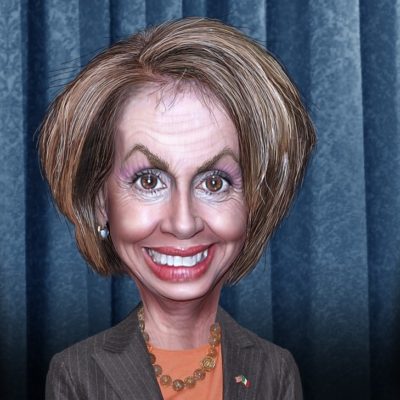 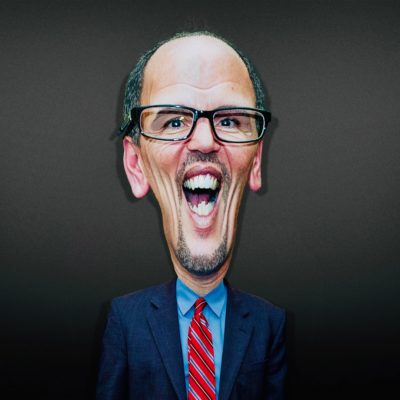 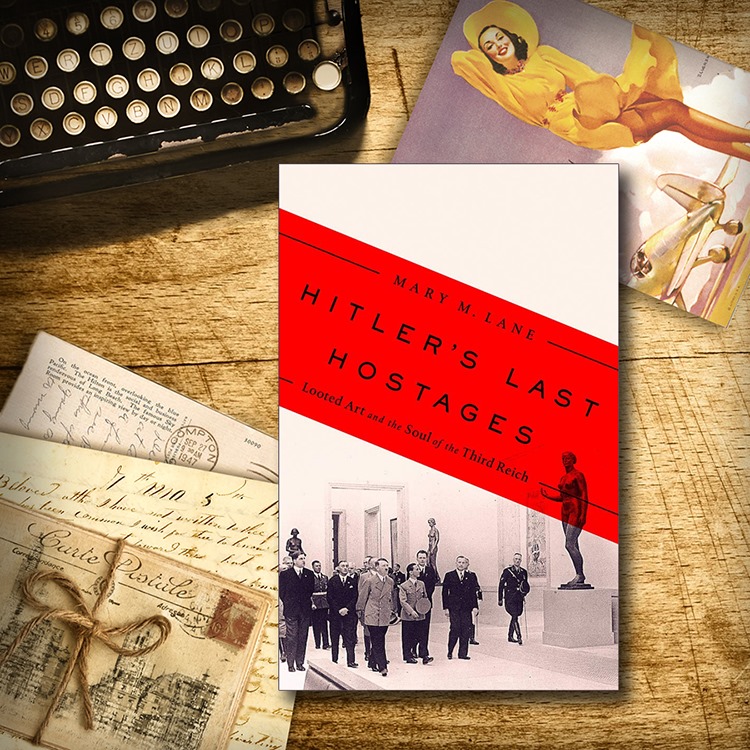 It’s no secret that Hitler was obsessed with art. But for those unfamiliar with just how obsessed he was, the new book by Mary M. Lane, “Hitler’s Last Hostages,” shines a spotlight on one particular story of profiteering, and the families trying to reclaim their property in the face of an apathetic German government.

Lane, a former reporter for the Wall Street Journal who covered the confiscation of an art hoard in 2012 being held by Cornelius Gurlitt, uses this particular lengthy story as a frame for the history of art in Germany and Europe, and Hitler’s attempt to control and “purify” German culture through art. We learn about Cornelius’s father, Hildebrand Gurlitt, who rose up from museum director to becoming one of Hitler’s art dealers, and who had little compunction about “acquiring” pieces from Jewish families as they either fled Nazi Germany or were sent to their deaths in concentration camps. Gurlitt took pains to destroy or conceal the “provenance” of his art – the paper trail that shows ownership or purchase – in order to not only procure priceless art for Hitler’s pet project, the Führermuseum, but to also enrich himself by buying Jewish-owned art for a pittance, and then re-selling it to the Führermuseum for a tidy profit.

Gurlitt was shrewd. He not only dealt in approved “Aryan” art, but also bought for himself what was termed “Degenerate Art.” Hitler wanted to control the art world (not surprising for a frustrated artist who constantly overestimated his own abilities) after rising to power, and that meant that the Nazi state gave its “seal of approval” to certain artists, while persecuting and labeling others as “degenenerate.” Lane focuses particularly on the life and art of George Grosz, whose art in the years between World War I and World War II often showcased the horrors of war, the dysfunction of Weimar Germany, and his artistic warnings about the rise of Nazism. Grosz and his family managed to escape to the United States. Other artists weren’t so lucky.

The book truly details how Hitler was bent on controlling not just art pieces, but controlling the direction of art itself. Nowhere is that more obvious than in the descriptions of the 1937 Great German Art Exhibition in Munich, where the Nazis showed off their “preferred” art, in contrast with the nearby Degenerate Art Exhibition, which showed art from both Jewish artists and those who did not paint state-approved subjects or ideals. (Ironically, one artist, Rudolf Belling, ended up in both exhibitions.) However, Lane notes that over two million people saw the Degenerate Art Exhibition, while just over half a million went to the Great German Art Exhibition. The “good” art simply was not of the same artistic quality as the “bad” art, but those whose art was labeled “degenerate” had their art confiscated, their careers destroyed, and sometimes lost their lives. The book spends a lot of time detailing the lives of the artists and the conditions in pre-World War II – maybe too much time. We read more about the rigging of the market and the theft of the art than the finding of it. Lane is clearly an expert in art history and in German culture, but she focuses on the people involved, and the war is almost happening in the background until Hitler realizes that he will lose, and his dreams of cultural and artistic “superiority” were in ashes.

Once the war is over, though, the Gurlitt family comes into sharper focus. This is a complicated and multilayered issue, and Lane spends time peeling back the different lies that Hildebrand Gurlitt told himself, his family, and the Monuments Men, as one would pull apart an onion. She isn’t shy in calling Gurlitt, who was a quarter Jewish himself, a war profiteer whose double dealings and hoarding allowed his wife and children to live very comfortably off the assets he had accumulated after his death in 1956.

This inherited hoard ended up creating rifts within the Gurlitt family, as they continued to live off selling art, mostly in the Swiss art market, where the profits could be kept in a Swiss bank account. In 2010, Cornelius Gurlitt, now elderly and suffering from heart disease, was discovered carrying thousands of Euros on him while traveling home from Zurich to Munich, which tipped off the German tax authorities. This led to the discovery of the art hoard, which the German government intially seized in the interest of taxing the entire lot. It took a full two years for the authorities to even acknowledge that the find might contain stolen art, and even longer for any families to get any kind of return or resititution.

Lane is harshly critical of the current German government’s inability to deal with the idea that they owed Jewish families any consideration in returning stolen art. As she writes:

“Tenet eleven of the Washington Principles had declared that nations should “develop national processes to implement” resolution of disputes regarding Nazi-looted and Nazi-confiscated art. Yet the prevailing German attitude was that the Holocaust should be remembered annually in speeches and ceremonies, but its victims should let go of hope that they would recover stolen property. Peter Toren summed up the mentality rhetorically: “Why do these damn Jews keep bringing up art they owned 75 years ago?” (Chapter 9, “Hitler’s Last Hostages,” pages 245-246)

This mentality has been not just an issue for Germany, but for other European countries as well, and has been dramatized in movies such as “Woman in Gold,” concerning the theft and restitution of the Klimt painting Portrait of Adele Bloch-Bauer I/The Woman in Gold.

The title of this book refers to the lost art that may never be found or identified properly as being the last victims of the Nazi regime. Lane is not optimistic that these “hostages” will ever be fully freed from Hitler’s shadow, so long as Germany continues (with rare exceptions) to pass the buck in an attempt to make art restitution someone else’s problem. Modern Germany would like to be free of its Nazi past, but so long as they refuse to work toward the restoration of lost property in the form of priceless art, that past will continue to haunt them. 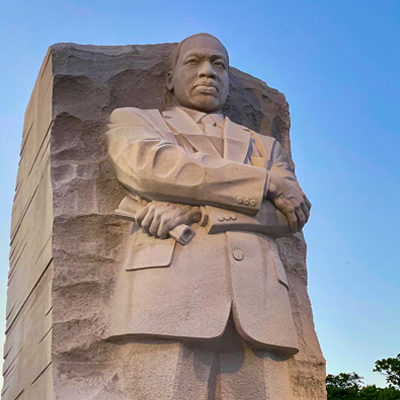