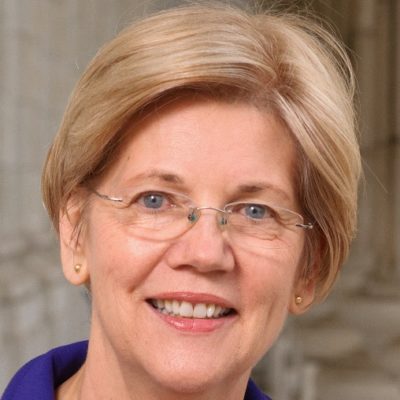 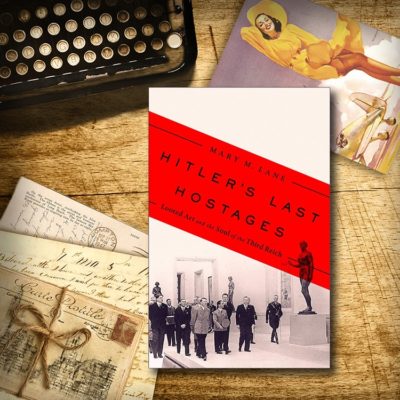 Next post
From The VG Bookshelf: Hitler's Last Hostages 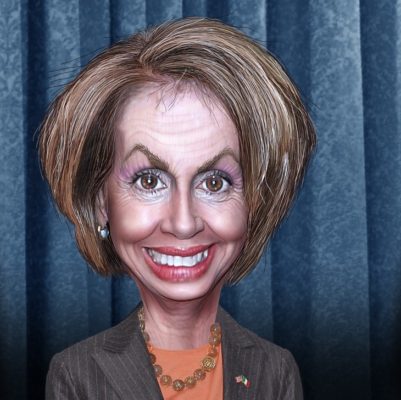 Well, the Democratic circus was in full view last night. I don’t know about you, but I kept hearing the song “Bring in the Clowns” as the twelve candidates took the stage. They came hoping to convince the voting public that they have what it takes to beat Donald Trump. Instead, all we got was the same shtick as the previous debates. They didn’t agree on much, but they did agree that Donald Trump should be impeached. Did they miss the memo from Speaker of the House Nancy Pelosi saying she wouldn’t hold a vote on the impeachment issue? Of course, it’s more likely they not only knew of Pelosi’s message but greeted it with open arms. After all, by not bringing it to a vote, the Dems in the House can keep digging and digging, hoping to find something to use to bring Trump down in the polls if not in an actual impeachment inquiry.

Actually, it is more of a non-decision. Pelosi’s announcement, despite how the media has framed it, isn’t that there won’t be an official inquiry. It’s just that she won’t bring it to a vote–yet. They are going to keep digging and searching for something, anything to hang their hopes of kicking Trump out of the Oval Office on.

Oh, Pelosi couches it in different terms. The Democrats won’t be pressured into doing anything by Republicans. Funny, the Republicans are simply telling the Dems to put up or shut up. Instead of following through and presenting their so-called case against Trump–something you’d expect them to gladly do since they say they have more than enough to impeach him–they continue their closed door, less than transparent witch hunt.

There’s no requirement that we have a vote, and so at this time we will not be having a vote,” Pelosi told reporters during a last-minute press briefing in the Capitol.

But they will dig and probe and cost American taxpayers how many tens of thousands of dollars in the process as they try yet again to find enough evidence to oust the usurper from Hillary Clinton’s rightful office.

“This is not a game to us. This is deadly serious.” Too bad Pelosi, not to mention the twelve Democratic candidates, aren’t as serious about taking care of the truly important business facing our country today. How much time, effort and money have been spent trying to force Trump from office, all of which could have been used to find ways to improve our infrastructure, deal with the opioid crisis, etc.?

Instead of doing their jobs, they will continue with their witch hunt, confident their double-standard when it comes to impeachment won’t be looked at too closely by the voters.

What the Democratic Twelve Said:

Proving it does have an agenda, CNN–oops, sorry, the moderators–opened the debate with a discussion about impeaching Trump. Gee, did that surprise anyone?

So what did the candidates say?

Little Lizzie Warren was the first to answer. According to her, Trump should be impeached “[b]ecause sometimes there are issues that are bigger than politics, and I think that’s the case with this impeachment inquiry.”

I don’t know about you, but the only issue I have is with the way the Dems have been willing on more than one occasion to use falsified information to try to force Trump out of office. What guarantee do we have this is going to be any different? None, and that should be something that concerns all of us.

Battling Bernie Sanders, who claims he will prove he’s physically able to be president by running a vigorous campaign, said Senate Majority Leader Mitch McConnell “has got to do the right thing and allow a free and fair trial in the Senate.” The problem, something dear old Bernie apparently forgot is that the Senate can’t hold the trial if the House doesn’t hold formal hearings. Oh, wait, did he really forget or was he just playing to the crowd, knowing the MSM wouldn’t call him on his misstatement? I know the answer, how about you?

But what about Joe “I’m better than you” Biden? He called Trump the most corrupt president ever. I’m not a big Trump fan and I really, really wish someone would take away his access to Twitter. But to call him the most corrupt? He doesn’t even come close when you look at some of the things that have happened in the Oval Office over the last 200 plus years.

And then there was Kamala Harris. She is trying so hard to remind us that she’s still in the race. But, damn, that woman is grasping at straws the rest of the field knows to stay away from.

“This will not take very long” pic.twitter.com/A2Gv5Ptd3J

You’d think a prosecutor would have a better understanding of the rules than that.

How Smart Is This Strategy?

As with anything, it depends on who you ask. Brit Hume thinks Pelosi is being smart with her decision not to bring the impeachment inquiry forward. “A full vote, the Fox News senior political analyst said, would expose vulnerable Democratic lawmakers — especially those in districts won by President Trump in 2016 — to a vote that could hurt them politically.”

With Pelosi not asking for a vote on this “unusual investigation”, Hume points out something most in the MSM want the public to overlook. “This way, she [Pelosi] gets to get all the fruits of this peculiar investigation that she announced going on, and none of the downsides,” he said.

In other words, with collaboration from the main stream media, Pelosi and the Dems can keep the suspicions, unproven though they be, in the public eye. This is the modern day version of a whisper campaign. They can make the allegations but by not bringing the issue to a vote, they can “continue to investigate”.

This is what the candidates want and hope to see continue. Why? Because it gives them a political talking point they can use in their campaigns, one to keep the public focused away from the policies they want to pass but don’t want to explain. Policies like Medicare-for-all. They are glad to talk about it but not about how they will pay for it because it will require increased taxes. Or the forgiveness of all college debt, which will also require taxpayer dollars to pay for it.

In other words, they are hoping for a situation where the media will ask Trump the modern version of “You don’t still beat your mother, do you?” No matter what the answer, Trump will be in the wrong.

And that, dear readers, is exactly what the Dems want. They want us focused on the smoke and mirrors and not on what they will do if elected.

The Dems, despite all their talk, really don’t want the issue brought to a vote. The danger of not getting out of the House with it, much less having it stall in the Senate is too great. Then there’s the very real possibility their constituents, those pesky little people who not only vote for them but pay their salaries via their tax dollars, might not approve.

The Republicans are, in my opinion, doing the right thing by telling the Dems to put up or shut up. The fact so much of the so-called unbiased inquiry is taking place behind closed doors is concerning in and of itself. Add to the fact Adam Schiff would not let a ranking Republican congressman attend one of the sessions goes beyond that. If they are so sure-fired convinced Trump is guilty, let us see their evidence. Otherwise, admit you’ve wasted two years and who knows how much money trying to turn the clock back and make it so Hillary won.

What Should We Do?

Demand the House leadership quit playing games. Either officially open the inquiry and bring it to the floor for a vote or quit this charade. Of course, this charade is forcing more and more people who two years ago said they would never vote for Trump to consider doing just that in the next election.They are as tired as the rest of us of the bullshit going on. But, as tempting as it is to watch the Democratic circus continuing to dance its way off the cliff, this farce is hurting our nation. It must come to an end. The Dems need to either put up or shut up–or get the hell out of office.