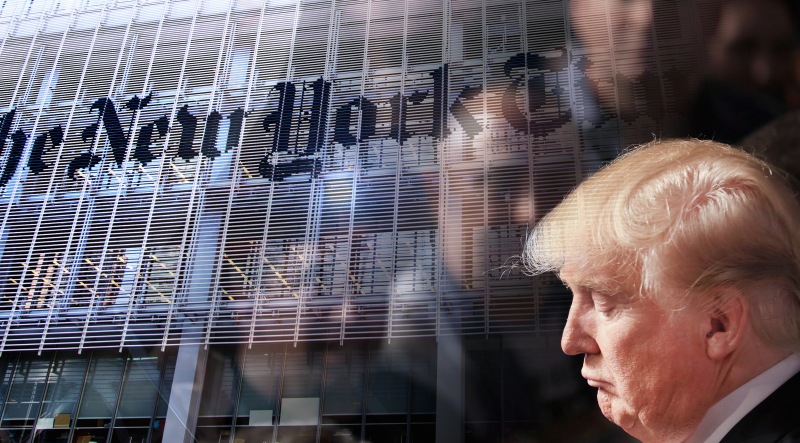 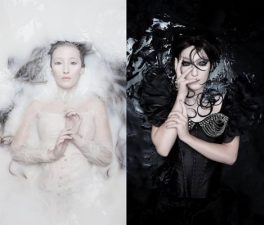 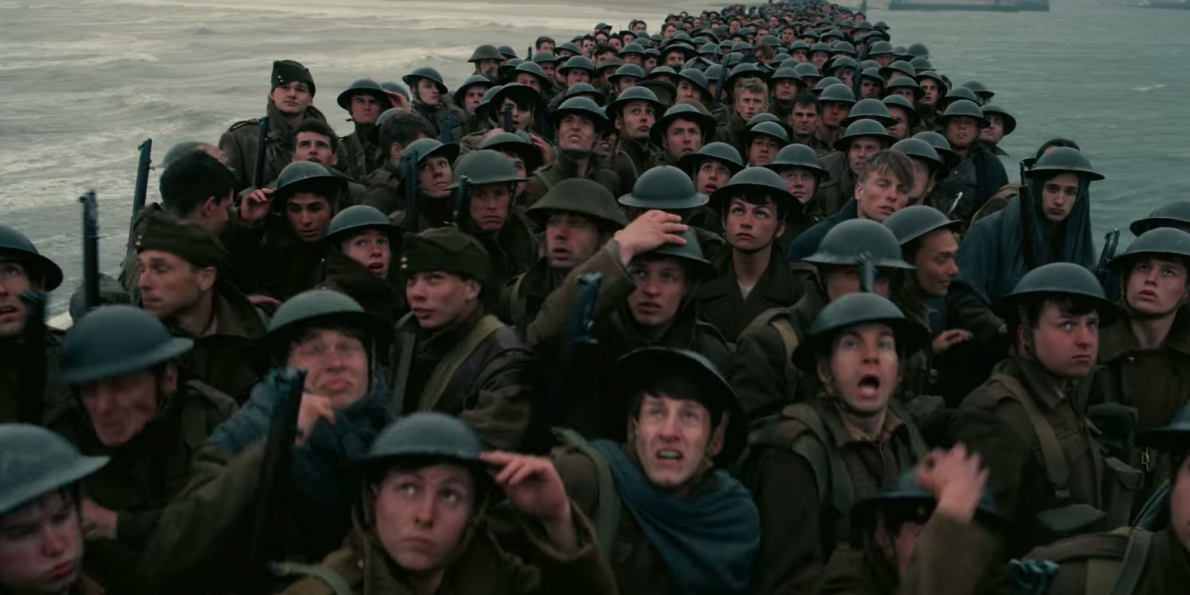 The Christopher Nolan film Dunkirk opened this weekend, and, as the President likes to say, it’s yuge.

The World War II movie should earn $51M this opening weekend. This surprises box office watchers, who didn’t think a movie which appeals mostly to older white guys would earn so much. However, it appears that Dunkirk is also making headway among women and young men. 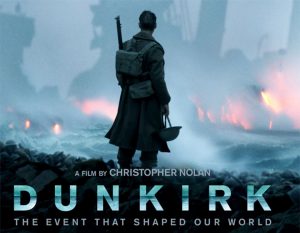 Dunkirk is wowing the critics as well. The website Rotten Tomatoes gives it a 92% positive rating. Metacritic, which aggregates film critics’ scores, gives it a whopping 94. And even in this era of hyper political partisanship, writers on both left and right praise it. Conservative National Review says the film is “brilliantly realized,” while liberal The Atlantic calls it “a masterpiece.” 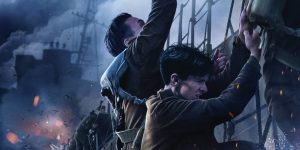 But you know that every party has its pooper, and so Dunkirk has its contrarian detractors. No, they’re not leftists. They’re the French and the Russians.

French critic Jacques Mandelbaum, writing in Le Monde, accused director Nolan of being “witheringly impolite” towards France. “A dozen seconds devoted to a group of French soldiers defending the city who were not very friendly, and a few more to a French soldier disguised as British in order to try to flee the massacre?” he griped. A HuffPo France critic chimed in, sniping that “Anglo-Saxons have an unpleasant tendency to put forward the feats of the British army and pass over those of the French army.” 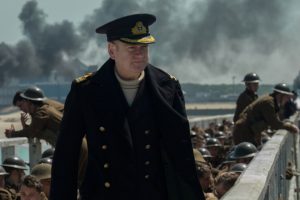 Meanwhile, Russians mock Dunkirk as an example of British cowardice. One Russian magazine said that “it is not such a glorious page in history.”

Well, that’s rich. At the time of the 1940 Dunkirk evacuation, Russia and Germany weren’t even at war. In fact, in 1939 the two countries signed a non-aggression pact. Moreover, they signed a second pact, agreeing on how to carve up eastern Europe. So the Russians, as I see it, have a lot of nerve to ridicule the movie Dunkirk. But, that’s Putinland for you.

The French, however, did contribute to saving the British at Dunkirk. About 30,000 French troops bravely held off the Nazis so that the British military could begin Operation Dynamo, which aimed at rescuing the troops.

However, Dunkirk was made to be a British story — “shamelessly British,” as one historian put it. The story of the miracle at Dunkirk runs deeply in the British psyche, much like Pearl Harbor runs deeply in ours. Director Christopher Nolan and actor Mark Rylance, both Brits, explained the importance of Dunkirk in this interview:

So if the French want to showcase their bravery in World War II, then it’s up to them. We Americans have had stellar productions like Saving Private Ryan and Band of Brothers that display our stories of that war. Let the British have their moment in the cinematic sun. After all, weren’t we then of one mind and one purpose? To defeat the Nazi scourge?

As for me, I’m looking forward to being inspired by the heroism of the movie Dunkirk. Even if there wasn’t one American soul on that beach.