Previous post
Did Governor Jerry Brown Try To Use State Workers For His Own Profit? 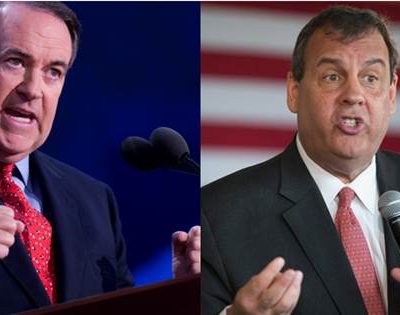 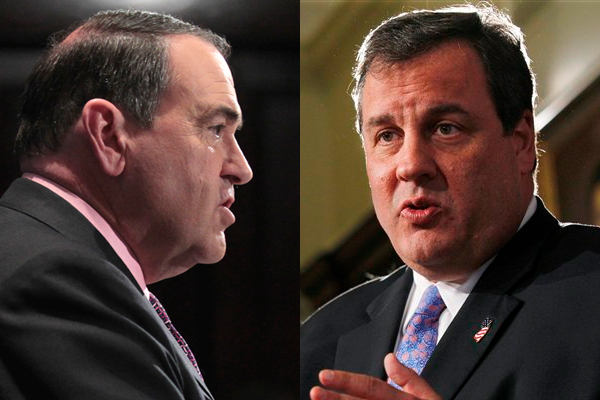 Next week’s GOP debate line up was announced last evening, and it was chock full of surprises.

Notice anything interesting? Yes, you got it. There will only be 8 candidates on prime time debate stage. 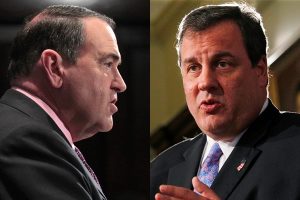 Huckabee and Christie didn’t make the cut. In other words, they were relegated to the undercard or “kids” table. As with the other three debates, the candidates who make it to the main event are the ones who met the criteria of having the highest poll ratings. Those with the lower poll ratings either landed at the 6pm slot or were dropped altogether. Cue one of the other surprises… Senator Lindsey Graham didn’t make the cut at all. The reaction to this latest lineup has been…interesting to say the very least. Jeb Bush riding along with his latest “Bob the Builder” #JebCanFixIt campaign style had this to say via Twitter.

Well Jeb…then let Lindsey Graham have YOUR spot in the main debate if his message is SO good. That's an idea! https://t.co/b5ZhA1okCh

Or this comment, with a bit of a jab at Fox News…

Lindsey Graham was never going to get nomination, but he was always good for a quote. So, naturally, Fox kicks him out of next debate.

Meanwhile Gov. Huckabee, whose down grade was due to the results of an Investors Business Daily/TIPP poll, after receiving the news took to Twitter with the following comments.

We are months away from actual votes being cast and neither the pundits nor the press will decide this election, the people will.

He is correct in saying that we are months away from votes being cast, and nearly a year away from the most crucial vote being cast. However, given the extremely crowded field of candidates, a series of debates is just one of the many vetting tools a voter will have to ultimately determine whom they will cast their vote for. Yet it is understandable that all the candidates are and have been somewhat frustrated concerning the debate process thus far. The candidates have been spending a great deal of time in the pivotal states, but the polls utilized to determine their status at the debate table are national debates.

Steve Duprey, chairman of the Republican National Committee’s debate subcommittee, has been frustrated that debate criteria used by TV networks have ignored candidates’ standing in early-voting states where they spend most of their time.

“When you do debates based on national polls, it undermines the ability of a lesser-known, lesser-funded candidate to get traction,” said Duprey, a Republican national committeeman from New Hampshire. He suggested that Democrat Bill Clinton or Republican John McCain could have struggled to emerge under the current system.

Perhaps so, but the fact remains, the line up has been chosen. Meanwhile the moderators will have their work cut out for them.

Will they follow in the footsteps of previous debates or forge their own path? Job creation, taxes, and social security will be among the main topics of discussion. Who will be asked the tough questions? How will they respond? Who will win the quote of the night? 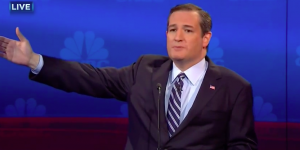 Will the candidates answer the actual questions or take the time to take potshots at opponents? 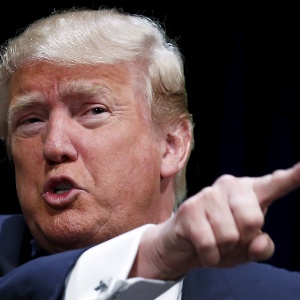 I’d be willing to bet that next week’s debate, scheduled for November 10, given both the lineups and the moderators, will have its own set of surprises. Hope everyone has their popcorn and scorecards ready!