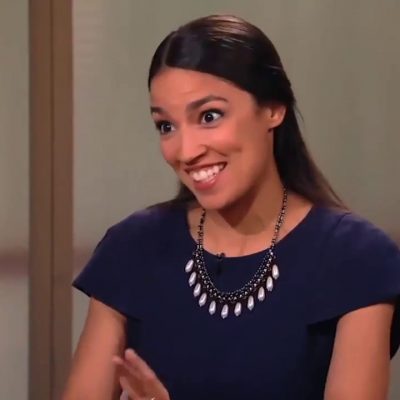 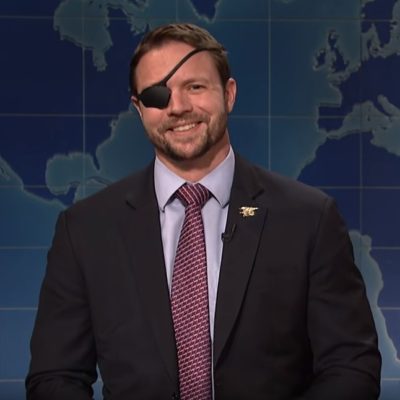 Next post
Dan Crenshaw Gets Last Laugh On SNL [VIDEO] 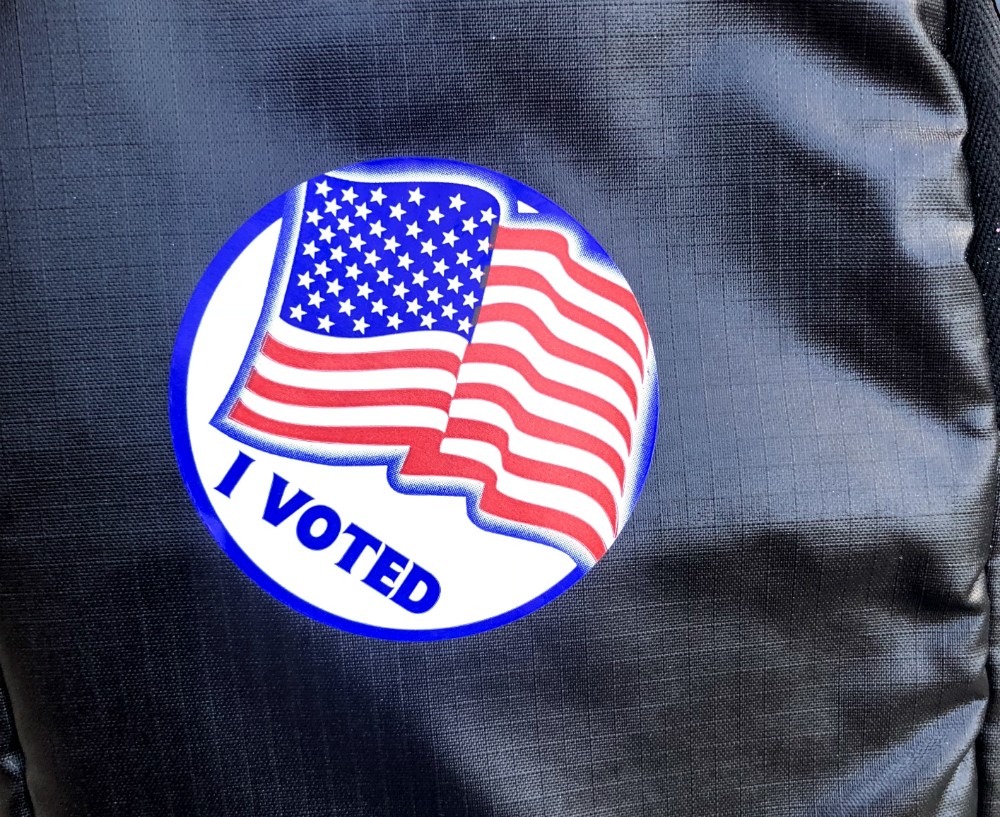 Well, it’s official: Florida is once again smack dab in the middle of a “hanging chad” nightmare. This time it involves three races: Governor, U.S. Senate, and agriculture committee. The counties that have triggered this recount 2018 debacle? Palm Beach and Broward.

Florida Secretary of State Ken Detzner ordered recounts for three statewide elections Saturday, placing the state in the national spotlight once again as lawsuits, heated rhetoric, and claims of voter fraud and “stealing” the election called to mind the drama of the 2000 presidential election recount saga.

Scott spokesman Chris Hartline said Scott’s margin over Nelson of 12,562 votes, or 0.15 percentage points, “is larger than any recount since 2000 has ever closed. … It’s time for Sen. Nelson to accept reality and spare the state of Florida the time, expense and discord of a recount.”

Nelson, whose campaign had unsuccessfully sought an injunction to extend the Saturday deadline, said in a statement, “This process is about one thing: making sure every legal ballot is counted and protecting the right of every Floridian to participate in our democracy.”

“We have every expectation the recount will be full and fair and will continue taking action to ensure every vote is counted without interference or efforts to undermine the democratic process,” said Nelson. “We believe when every legal ballot is counted we’ll win this election”

It’s really super funny that Nelson (a Democrat) talks about the process being FAIR and that every vote should be counted without “interference or efforts to undermine the democratic process” when crap like this just happened yesterday.

Here are lawyers for Nelson and Gillum directly arguing, Friday night in Palm Beach, that a ballot by a NON-CITIZEN should NOT be excluded.https://t.co/Z9HsIzWYYd @DailyCaller pic.twitter.com/zynSdgTdZ9

Bill Nelson hopes that we all (and unfortunately too many will) will forget that our CONSTITUTION does not allow for NON-citizens to vote in our elections. Oh, and guess what, Sparky? If you aren’t a citizen of any OTHER country, you can’t vote there either.

Think this isn’t a battle for the country? Gillum, Nelson Lawyers Fight To Include Non-Citizen’s Vote in Florida https://t.co/n9Q4DQDxY1

At least they tossed the vote, however…

The vote was disallowed despite the objections of the lawyers because two of the three members of the canvassing board ruled that it was an impermissible vote, he said.

Now, I don’t know who the hell the third member of the canvassing board is, but he or she should damned well know our Constitution and election laws by now! A non-citizen CANNOT VOTE in our elections, period, and I don’t give a rat’s ass what San Francisco poop city decided either!

Furthermore, who the heck was the attorney for Nelson who wasn’t authorized to speak? Considering that Nelson’s main attorney is Mark Elias who has lots of ties to Clinton, Gore, and Fusion GPS …I’d say that Scarola has ties to that grouping as well.

This is a bad version of Groundhog Day, Bush vs. Gore style for sure.

That’s a pretty damned awful “WHOOPS,” if I do say so myself. Elias tossed this allegation into the air.

He argued that Florida’s signature matching process puts pressure on “untrained opinions” of poll workers, leading to a “complete lack of uniformity” in how the ballots were tabulated.

“This serves as an outright disenfranchisement and burden on the right to vote,” he told reporters.

Oh, wow. So anyone who is a poll worker is stupid??!! That’ll win hearts and minds for damned sure!

Needless to say, this recount crap in Florida and elsewhere (Arizona is on the hot seat as well) brings back memories of the Bush vs. Gore time. Memories…nightmares is more like it.

What the heck is wrong with Florida? All these years after I counted hanging chads in Broward County for Bush 43, the state is still incapable of putting on a fair election.

Exactly! Broward County is at the epicenter of this once again, and it’s utterly baffling that Snipes hasn’t been fired before now.

Tell you what: if I was a voter in Palm Beach or Broward, I would be absolutely ticked off that people are playing politics with my vote. Because the politics and game-playing is accomplishing only one goal: disenfranchising voters. Doesn’t matter what party. The voters will see this crap and think, “Why do we even bother?”