Previous post
Problems And Questions About That Classified Documents Photo 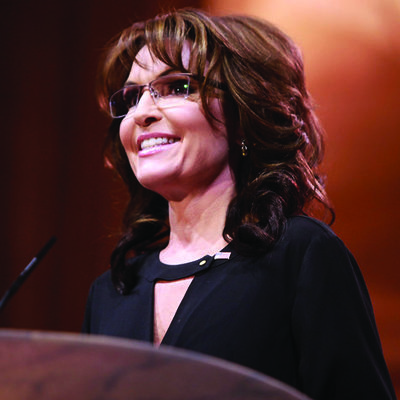 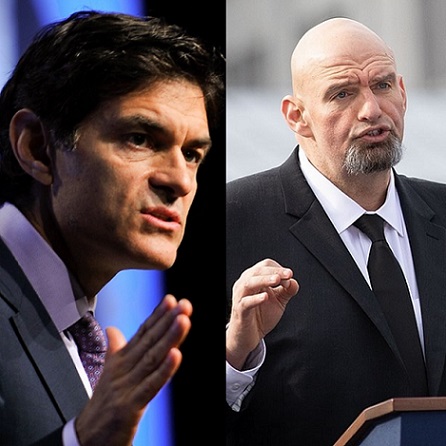 The Fetterman campaign is finally admitting out loud what everyone else knew. The current lieutenant governor of Pennsylvania and Democrat candidate for U.S. Senate, John Fetterman, is not physically or cognitively capable to hold either job at the moment.

Ever since the stroke that took John Fetterman off the campaign trail for months, and the obvious obfuscation of just how severe his health conditions really were, the Fetterman campaign has been largely aided by a deeply incurious media who would be having a field day if the parties were reversed. Can you imagine the outright glee and nitpicking over every single sentence that the national media would do if a Trump-backed Republican Senate candidate had a serious stroke and then tried to return to campaign? Instead, the media is giving Fetterman the Biden treatment – they want Dr. Oz defeated so, so badly that they are willing to accept someone with some pretty serious problems and let them hide in the basement. Fetterman has begun to do a few public appearances and put out small videos on Twitter, but when you listen to how the words are coming out of his mouth…

The difference between John Fetterman and William Shatner is that Shatner has ALWAYS delivered his lines like that. Fetterman, not so much. His current campaign ads are focused on other people talking, not Fetterman himself.

PLEASE chip in $10 before midnite to help us compete with Dr. Oz + his million$

We set a *huge* goal to raise $2.5 MILLION before the end of August, and now I’m worried we won’t hit it.https://t.co/2TOnazxEdX pic.twitter.com/DrFnv7g03r

That is Fetterman’s wife Gisele doing most of the talking in that ad. That’s also her in the above video, standing by his side. Pre-stroke, she was not within arms’ reach of him, or taking over large parts of dialogue for him in campaign ads. She is, quite literally, Jill Biden or Edith Wilson in this scenario.

Well, the Oz campaign has nothing left to lose and everything to gain. He’s not a good candidate, but this is what the Republican party is stuck with in Pennsylvania. And it would be political malpractice if Oz DIDN’T point out that Fetterman is not fully recovered from his stroke. The debate stage is often what can make or break a candidate. And Oz wants those debates. But the Fetterman campaign knows that their guy would be fully exposed on a debate stage, and can’t take his wife for emotional or logistical support with him. So how do they get out of the debate that Oz committed to next week? Call Oz a big bad meanie who isn’t treating a stroke victim who is trying to recover “seriously.”

News: @JohnFetterman says he will NOT debate @DrOz during "the first week of September," citing the Oz campaign's statement below. He says he's willing to have "a real conversation on this once Dr. Oz and his team are ready to take this seriously."

Let’s unpack this statement by the Fetterman campaign. Let’s start with the fact that I’m pretty sure that it’s his record that Oz would like to challenge him on. We already knew that Fetterman has a nasty near-Ahmaud Arbery incident in his past, when he pulled a shotgun on a black man. We now know that Fetterman has sent his own kids to private school while opposing vouchers to allow other kids to do the same. Kinda elitist, right? You know, the same thing he accuses Oz of being?

But the real money line is this one:

Hold the phone. This is the campaign’s admission that our eyes do not deceive us, but they want to blame Oz being a big pushy meanie instead. They tried to bury it in the statement, but it is really the only thing in the statement that matters. Fetterman is admitting that he has not fully recovered from the stroke, which has been obvious all along. The follow-up question is, how much longer will that recovery take?? A stroke is not like a broken bone, when you get the cast off after a certain period of time and the bone has pretty much healed. There is no fixed timetable for stroke recovery – it is individual to each person. So, why does the Fetterman campaign assume that their candidate will be fully recovered enough to serve in the Senate after January 2023, much less finish his obligations as lieutenant governor of Pennsylvania?

The other part of that statement, which should be deeply concerning, is the “improve my auditory processing and speech” comment. As the mother of two kids who have signficant speech delays, I am fully aware of the process that Fetterman is undergoing to regain speech skills and listening skills. To put it bluntly, he is having to relearn how to listen to others talk, decode what is being said, and respond verbally. The campaign is admitting that these skills were impacted by the stroke. Again, there is no timeframe for how long it will take for Fetterman to regain those cognitive skills. This admission is the entire reason why he cannot participate in a debate. He could not attend to the questions being asked, formulate a coherent response in a reasonable amount of time on his own without help or prompts, and then verbally deliver his responses in a comprehensible, fluid fashion. If he tried to do a debate now, it would expose the fact that he is not competent to serve as a senator. This admission should be disqualifying. Instead, the campaign is trying to claim that Oz isn’t taking Fetterman’s condition seriously. Excuse me? It is the Fetterman campaign that isn’t taking his condition seriously – otherwise, they would be withdrawing him from the race!

I'm sorry, but the Oz campaign being mean is a really bad excuse for not participating in a debate and only adds to the perception that Fetterman's health is a serious impediment to his ability to campaign and/or serve in office. And if that's the case, he should drop out. https://t.co/HsQ8i4LOX6

But the Democrats are so desperate to keep the Senate, that they will help Fetterman stay in the race, and the media will compliantly cover for him. And the Democrats have cause to be concerned. The Georgia Senate race is “suddenly” becoming a lot more competitive. Yes, Herschel Walker is a poor choice of candidate, but Raphael Warnock has been a worse choice as senator. Are the people in Georgia starting to notice that?

And Biden’s poll numbers are dropping, after a slight rise. What happened in the last week? Hmmmm, maybe the price tag of bailing out student loans is becoming too much for Democrats? There’s a reason that Senator Joe Manchin has not said a word about this massive bailout, and instead keeps hyping up the “Inflation Reduction Act” on his Twitter feed. Fetterman, on the other hand, has advocated for student loan bailouts. Even his stroke and recovery doesn’t change that.

So, here’s the question for the voters of Pennsylvania: are you okay with having no candidate debates? Do you really believe that John Fetterman is healthy and recovered enough to be a senator? If he is elected, and he isn’t recovered, are you okay with his wife continuing to be Edith Wilson? The choice is up to you. 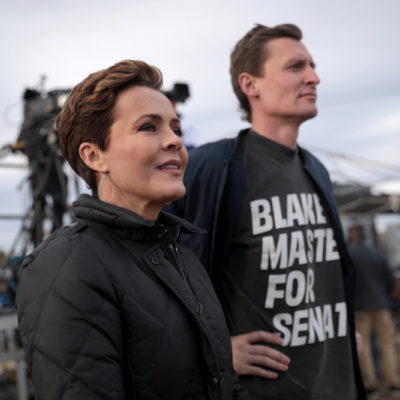 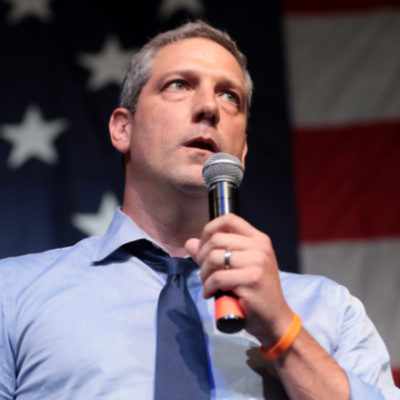