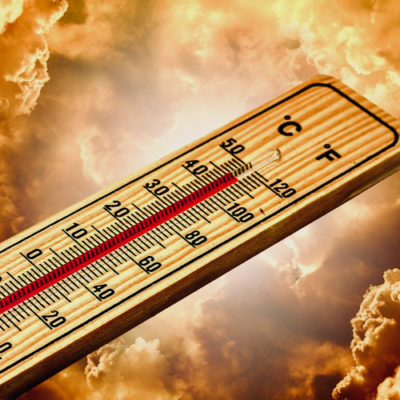 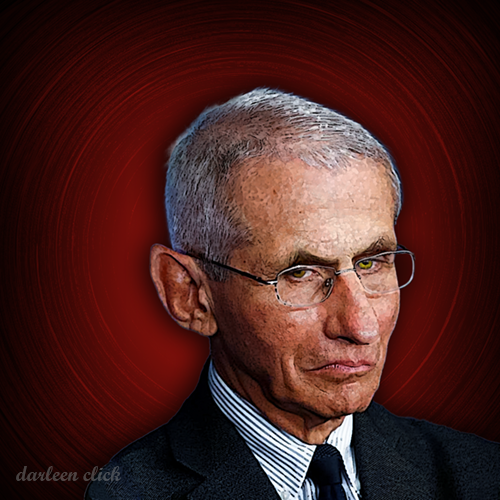 Brace yourself, everyone. Dr. Anthony Fauci lied to Congress about “gain of function” research.

I know, I know, you’re shocked, SHOCKED, that the Good Doctor of the Noble Lie intentionally deceived Congress about exactly what the National Institutes of Health was funding in Wuhan.

Who says Fauci was lying? Well, it wasn’t Senator Rand Paul this time. It is the NIH itself that knew Fauci was lying, and admits it in their own documents. It seems that NIH did a bit of a document dump to members of Congress yesterday, telling us what we already knew, and Fauci denied to Congress.

The NIH–specifically, Collins, Fauci, and Tabak–lied to Congress, lied to the press, and lied to the public. Knowingly. Willfully. Brazenly.

EcoHealth Alliance, under Peter Daszak, violated the terms of the grant? As those who were actually paying attention had been saying all along?

In the letter, Tabak maintains that while gain-of-function research was conducted, SARS-CoV-2 was not developed through that kind of research at the Wuhan lab.”

“It is important to state at the outset that published genomic data demonstrate that the bat coronaviruses studied under the NIH grant to EcoHealth Alliance, Inc. and sub award to the Wuhan Institute of Virology (WIV) are not and could not have become SARS-CoV-2…the sequences of the viruses are genetically very distant,” Tabak writes.”

Anyone get the impression that the NIH knows darn good and well that Fauci got himself tangled up in an unholy mess here, and are trying to execute a cleanup by mailing out letters to members of Congress in hopes that this covers their asses?

Senator Paul, of course, had something to say about this.

Here’s the ugly truth that the media certainly cannot deal with: they deified Anthony Fauci, and they don’t want to consider the possibility that he made COVID-19 possible.

“The head of the funding, the head of the entire field, really, is Anthony Fauci,” Washington Post reporter Josh Rogin said during an interview with Megyn Kelly. “He’s the godfather of gain-of-function research as we know it. That, again, just what I said right there, is too hot for TV because people don’t want to think about the fact that our hero of the pandemic… might also have been connected to this research, which might also have been connected to the outbreak.”

And yes, Fauci has been deified by the media. The man got his own documentary on National Geographic which was distributed by Disney+, all about just how super awesome he is. How much do you want to bet that this crap wins an Academy Award for Best Documentary next year?

The NIH admission that Fauci lied will make barely a ripple in the mainstream media. They have too much to lose if they take down their idol. The NIH insists that they looked at EcoHealth’s data and pinky swear that none of the viruses that they were performing “gain of function” research on could have become COVID-19, but given that they let Fauci out there to deliberately obfuscate the truth, how can we possibly trust the NIH’s word on that? But the media will studiously ignore that part as well. Their job is not to get to the truth of who is responsible for unleashing COVID-19. Their job was to assign blame away from those who pay their bills, and from those who they support politically. Remember, everything was Donald Trump’s fault because he was president. Now that Joe Biden is president, the pandemic is the fault of the unvaccinated. The media is too cowardly to blame China, and too emotionally invested to blame Fauci.

What happens now? Rand Paul’s recommendation of prosecution to the Biden DOJ of Fauci for lying to Congress will, unfortunately, go precisely nowhere because the Biden administration has uses for Fauci. The day that he is no longer useful, Fauci will be allowed to quietly retire, like NIH head Dr. Francis Collins, and then live off his undeserved reputation with book deals and cable news commentary gigs and even more gushing documentaries.

Anthony Fauci will be allowed to walk away from the legal consequences lying to Congress. Which means the only court left to convict him of anything is the court of public opinion. What are we waiting for?