Previous post
Obama's Richest Line of The Night: "We Blame The Leaders We Elect Without Examining Our Own Role in Electing Them" 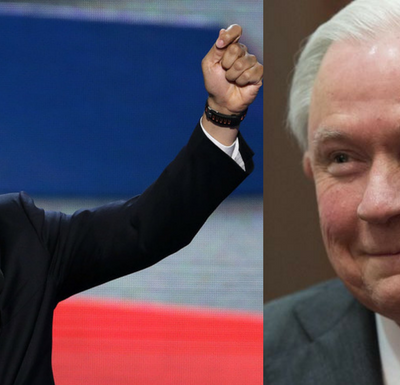 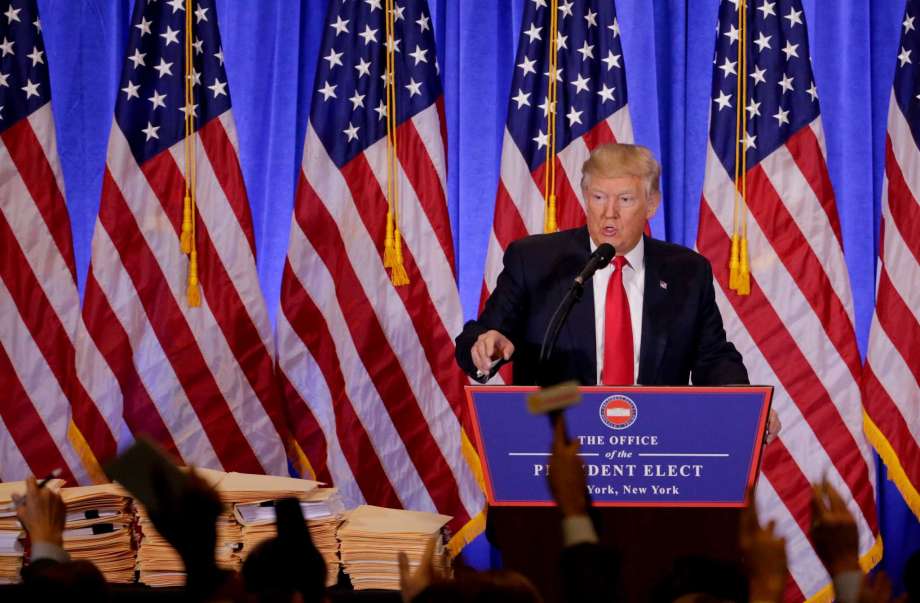 When the story broke about the Russians supposedly having compromising information on President-Elect Trump, warning bells starting ringing. It didn’t take much research to find out that CNN’s story…

was full of more innuendos, allegations, and implicit malice than you can shake a stick at. But by golly, that didn’t stop people from jumping on the ‘we were RIGHT! Trump should never have been elected!’ bandwagon with guns blazing. 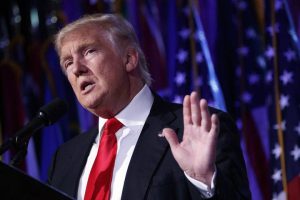 Thankfully cooler and much more objective heads are prevailing. I mentioned a few here.  John Podhoretz, NOT A TRUMP fan had this to say:

Readers of this newspaper know well not to include me among Trump’s supporters. But the scurrilousness of what BuzzFeed has done here is so beyond the bounds of what is even remotely acceptable it should compel even those most outraged by Trump’s political excesses to come to his defense and to the defense of a few other people mentioned in these papers whose names are also dragged through the mud.

He’s right. Especially since new information is casting major doubt on the motives, veracity, and truthfulness of those at Buzzfeed, CNN, and even Senator John McCain.

“Late last year, I received sensitive information that has since been made public,” McCain said in a statement on Wednesday. “Upon examination of the contents, and unable to make a judgement about their accuracy, I delivered the information to the Director of the FBI. That has been the extent of my contact with the FBI or any other government agency regarding this issue.”

Hey Senator McCain? If this stuff supposedly came from the Russians, how did they make sure it landed in YOUR lap? Do we need to be concerned about YOUR ties to the Russians now? Perhaps we need to have a discussion with your pal, Sir Tim Barrow, the former British Ambassador?

The thing is, this salacious scurrilous malicious story is falling apart on multiple levels. Trump’s attorney Michael Cohen, named in the memos, spoke out via Twitter and news media.

I have never been to Prague in my life. #fakenews pic.twitter.com/CMil9Rha3D

Many were unwilling to believe his story. Some stated that he’s like all the other government employees who need multiple passports so the one showed was fake. Wait wut? No seriously, that was one of the arguments. So, was it Michael Cohen or not? Well…

Uhhh – OOPSIE! Someone has egg on their face! Yes, Buzzfeed and CNN – I’m looking at YOU. 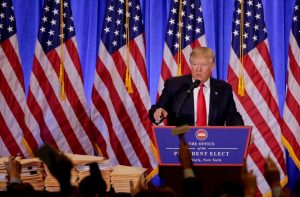 Meanwhile, as I’m sure everyone is aware by now, President-Elect Trump is definitely NOT amused.

Here's the exchange where CNN's Jim @Acosta tries to ask Trump a question and the President-elect refuses pic.twitter.com/LlwmhPj5w3

“You are Fake News.” Had to laugh at CNN’s Jim Acosta and others all butt hurt because Trump is attacking THEM! Gee guys did you ever stop to think that you publishing a story with ZERO facts in evidence would make you look bad, not Trump? Uh huh…I didn’t think so. CNN’s defensive statement doesn’t help.

A story like this should serve as a huge warning flag to everyone. Via Legal Insurrection we find Mika as a voice of reason.

“even if we continue this conversation we’re a part of it . . . the whole thing has felt wrong from the beginning of this show.”

Others, including reporters and editors from Mother Jones and Huffington Post, offered their insight.

1. For those asking, I didn't publish the full memos from the intelligence operative because I could not confirm the allegations.

Okay, fellow journalists, raise your hand if you too were approached with this story. (I was.)

Because it was impossible to verify. (I tried.)

If this is the case, then the entire CNN story just fell apart. https://t.co/MYkHky5mwO

If Trump wasn’t briefed on this so-called synopsis, then Tom is correct. The entire story touted by CNN and Buzzfeed just blew into smithereens.

David French was right. What Buzzfeeed did wasn’t in interest of transparency, it was pure and simple malice.

It doesn’t matter what excuses Buzzfeed and CNN use, their credibility and any iota of journalistic integrity is gone. Both media outlets have engaged not in journalism, reporting, or media best practices. Nope, instead they engaged in malicious information warfare. Why? I can only presume that this is just one more way to sow chaos and work to discredit Trump. Sadly for those at Buzzfeed and CNN, their malicious  “gotcha” is backfiring on them. And they have only themselves to blame.