Next post
Mama June Reveals Relationship With Another Sex Offender 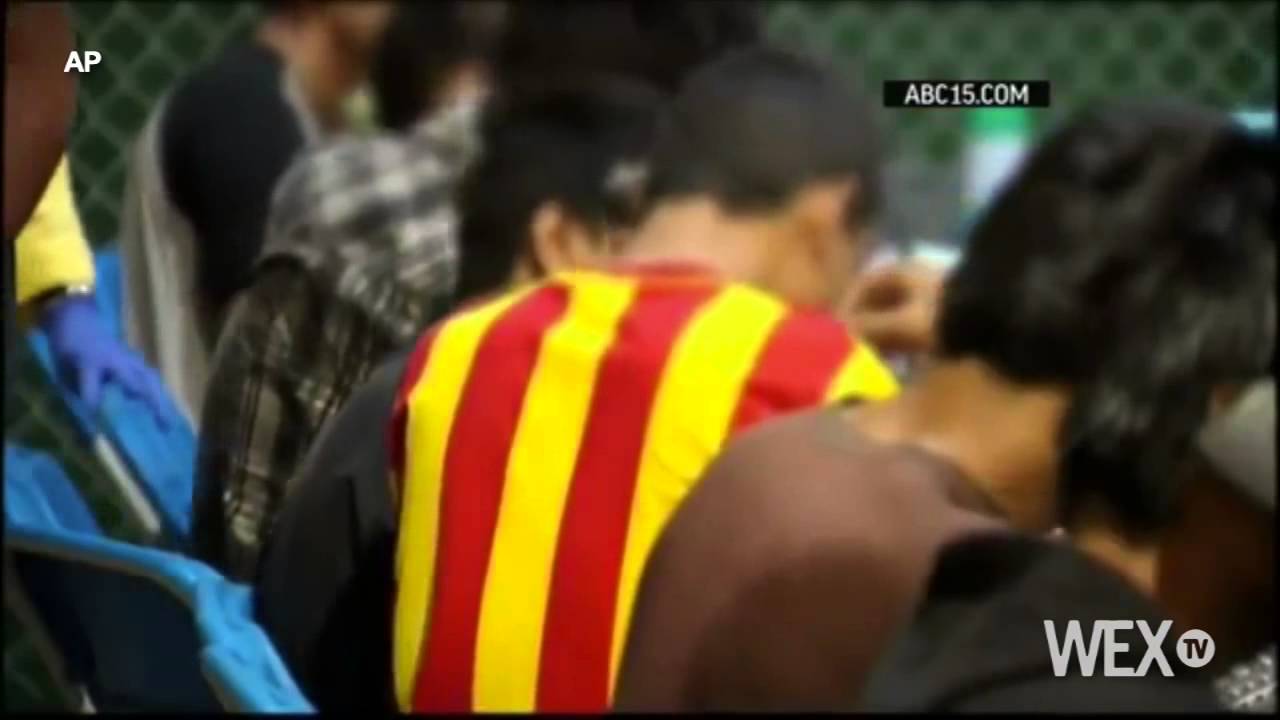 Barack Obama likes to play games. And right now he’s playing Russian Roulette with the Separation of Powers, with our Constitution, and with the very survival of our Republic.

Next week, as many of us have heard, Barack Obama plans to release an Executive Order granting amnesty to about five million illegal aliens occupying our nation. But also within that unconstitutional EO is a carrot: A pay raise to the Immigration and Customs Enforcement officers. Why the carrot? Because agent morale has hit rock bottom under a president hell bent on open borders and unilateral rule. And the word has definitely gotten out.

Down at our southern border, the illegals are now taunting our ICE officers because they know they won’t be deported, and that includes those who have committed crimes on our soil. Officers have complained to their superiors, but their concerns about the destructive policies they’re forced to enact by the Obama Administration have fallen on deaf ears. Officials like Jeh Johnson within Homeland Security believe the problem is poor pay, not the conditions they’re forced to work under by a man with a single-minded fixation on fundamentally transforming our country. From the Washington Examiner:

In a paper by Jessica Vaughan, Policy Director at the Center for Immigration Studies, she writes:

“Amnesty for five million illegal aliens will impose an enormous fiscal burden on American communities, and close off job opportunities for Americans and legal immigrants – even as more than four million people who have been legally sponsored by U.S. citizens and employers and are waiting their turn will be relegated to the back of the processing line.

This amnesty will cost taxpayers literally billions of dollars a year in additional outlays for services. Judging by the way the last executive amnesty, the Deferred Action for Childhood Arrivals for the so-called “Dreamers,” was carried out, we can expect that almost no illegal alien who applies will be disqualified, and that criminal records, fraud, gang associations, and dependence on social services will be excused or ignored in favor of rubber-stamping approvals…

The president’s gradual, calculated dismantling of our immigration system has caused morale to plummet in the agencies of the Department of Homeland Security. Career immigration officials have courageously objected in public, and sometimes resorted to lawsuits to draw attention to the administration’s subversion of the law. In denial about their principled objections to his scheme, now the president is hoping to stifle their voices by offering them a pay increase as part of this outrageous plan. His assumption that they are motivated by money shows just how little respect he has for the men and women who have devoted their careers to public service in immigration.”

But, to this particular POTUS, the decimated morale of our ICE officers is about as interesting as a wayward Marine veteran thrown into a Mexican prison and tortured. As has become his modus operandi, he places the needs of American citizens a very distant second to the demands of those whose first introduction to our great nation is to violate its sovereignty and demand freebies. And the deluge of illegal immigration has only just begun, because they have about as much respect for our rule of law as does Barack Obama. After next week—when the Naked Emperor will indeed grant amnesty, violating our Constitution and his oath of office—the flood of illegals invading our country will increase exponentially. That little illegal alien invasion earlier this year, well that will look like a Sunday afternoon stroll in comparison. And our officers, and our system, will be overwhelmed.

Flashback: Watch #Obama In 2008 Make The Case Against #ExecutiveAmnesty Plan Of 2014 http://t.co/FADHnjs1qO

@wilkowmajority @BarackObama He couldn't show his contempt for our country more by #Amnesty 5 mill ppl or the pop. of LA-wont enforce laws

I couldn’t agree more. We need a secured border, and we need it now. It’s your move, newly-minted GOP Congress. You’d best be on your A-game, because your opponent is an experienced, professional, Cloward & Piven protégé.