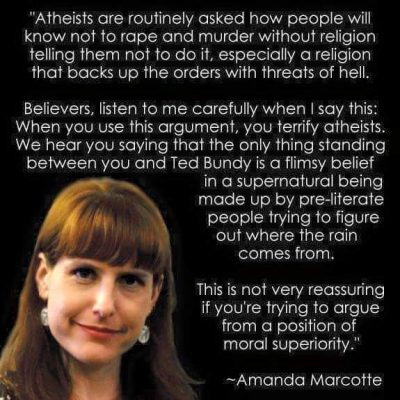 Emma González and Kyle Kashuv: A Battle of Wits 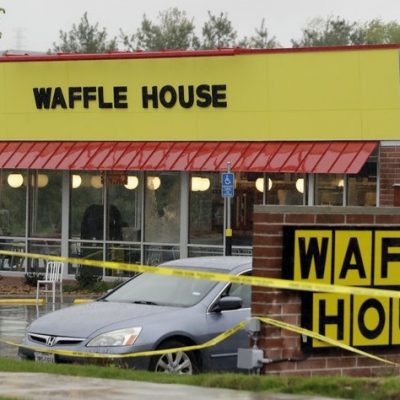 Emma González and Kyle Kashuv: A Battle of Wits

After the Waffle House shooting in Tennessee yesterday, it did not take long for Parkland survivor and student, Emma González to chime in.

Of course, the Parkland Posse wants to politicize this. Their Democrat fairy godparents who are bankrolling their “organizing” want them to do so. In a string of Twitter comments, Ms. González immediately attacked the NRA and Smith & Wesson:

(1/4) He was white and he used an AR-15. The @NRA is about to say this man had mental health issues, so that the rest of us will get scared of anyone with poor mental health and buy a gun in preemptive defense so that gun sales increase. Shootings don’t just happen in schools, https://t.co/FIzyTCvuA1

(3/4) The local police say a man at the scene wrestled his gun away – looks like you don’t need to arm a teacher (or a resource officer) to stop a shooting. There goes the sales pitch for @SmithWessonCorp 🤷‍♀️

Fellow Parkland survivor, Kyle Kashuv, had a response locked and loaded and fired back here:

Funny, I do not see The United States on this list, do you, Emma?

Kashuv was not the only person in the Twitterverse challenging González and her musings:

Why does his race matter @Emma4Change?

The gun in the Waffle House shooting was wrestled away from the assailant by an unarmed hero by whose name is James Shaw Jr. By this observation, González says teachers don’t need guns. Neither do servers in restaurants. Neither do people in their homes. It’s all just a sales pitch for Smith & Wesson, anyway. We probably don’t need those buckets of rocks at our kids’ schools, either. It’s easy to tackle a half-naked psychopath with a gun! You don’t need a weapon yourself to do it! You just have to have some mad tackle technique! Emma, you’re missing the point, dear. Maybe teachers, servers and every day people do not want to be armed but one should not propose removing a choice from those who want means of defending themselves.

So a brave man tackled the shooter. Unlike the deputies who waited outside your school after the local, county, state, and federal authorities failed you all.

What exactly is your point again?

Emma González. She’s the picture-perfect, iconic liberal with her shaved head and military-style jacket and the perfect pawn for an agenda. Facts don’t matter, she looks good to them. It’s all in perception. And what a wonderful observation she made that the shooter (once again) was white. Thanks for that, Emma, oh, queen of the obvious! Awesome race-baiting right there. Keep following your little talking points but while you’re doing that, Emma…why don’t you and your little clique ponder how you guys would have treated Travis Reinking if he were a student a your school? You want this to be a communal effort, right? What did the school system do to help this guy as a kid? What did the FBI do? Crickets. I hear crickets.

The left will chew these kids up and spit them out when they are of no use to them and perhaps this is a valuable life lesson for the likes of González and Hogg to learn. I personally find it quite amusing how the left has switched gears from posting inspirational photos of the old and decrepit Bernie Sanders and Hillary Clinton all over the place to banking on young wet-behind-the-ears children to push their agendas. Who knows? They may have some real winners here. Why have guns when you can take them away and just have tackling matches? Yep, all 5-foot-nothing of me can take a 6-foot-one shooter down with a simple tackle while he tries to reload. Until they gripe about regulating when and who to tackle (only white guys). Common-sense tackling, here we come!

For everyone with #Resist in their bio, how do you plan to do that with no weapons (including sporks)?

So… I went to a shooting range last night to start learning gun safety and the gun didn't magically turn around and start shooting. #DefendTheSecond pic.twitter.com/eiilvz4MlL

As far as the battle of wits between Kyle and Emma go? I’d say it’s Kyle for the win.