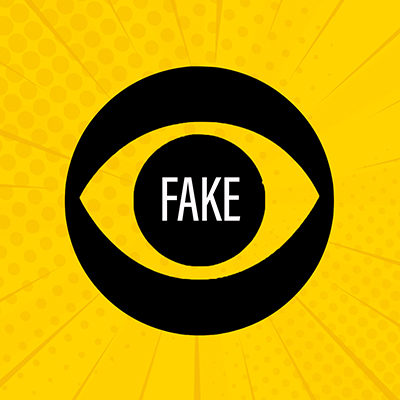 Next post
My Pillow Guy Mike Lindell Steps Up for America 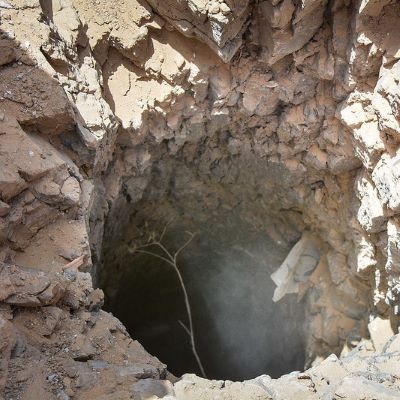 by Marta Hernandez in politics 16 Comments

During a critical time when our economy is beginning to suffer, trillions are being spent on bailouts, and millions are unable to support their families, Elizabeth Warren (aka Fellates The Buffalo) and her filthy, terrorist-supporting pals in the Senate are demanding that America give money to the terrorists in Gaza.

In a letter to Secretary of State Mike Pompeo, Warren, and her fellow terrorist huggers in the Senate Chris Van Hollen, Patrick Leahy, Bernie Sanders, Tom Udall, Jeffrey Merkley, Thomas Carper, and Sherrod Brown, are demanding that US taxpayer money be sent to the Gaza strip to help with the COVID-19 outbreak.

As if it wasn’t bad enough that the Democrats have pushed through funding to their pet causes in the latest $2 TRILLION stimulus bill, Warren and her extremist-loving brethren are now demanding that we help the Palestinians.

What steps is the Administration taking or planning to help provide the Palestinian people with access to adequate medicine, medical equipment, personnel, and other resources to combat the threat of a major coronavirus health crisis? What, if any,additional authority or other action do you need from Congress to provide coronavirus-related assistance to the Palestinians?

How about none? The Palestinians are not our responsibility. Maybe we’d be more open to giving them some support if they weren’t allowing terrorists such as HAMAS or Palestinian Islamic Jihad (PIJ) to lob rockets from Gaza at civilians in Israel, but as it is. Screw them!

When does the Administration plan to obligate $75 million in Economic Support Funds for assistance for the Palestinians as mandated by the FY 2020 Appropriations Act?

Hopefully the day after hell freezes over. We have our own problems to worry about.

How many medical facilities in the West Bank and Gaza are capable of effectively treating and, if medically necessary, quarantining infected patients and medical personnel? If there are any such facilities, please identify them.

We are not doing your research for you. Go find out on your own. We’re busy tracking COVID-19 cases in the Homeland, in case you forgot.

What steps, if any, is the State Department taking to coordinate with UN relief agencies, foreign governments, non-governmental organizations, or other entities to facilitate the delivery of critically needed medical aid to the Palestinian people to combat the coronavirus? Please describe those efforts. If there are none to date, why not?

Hopefully there are no efforts. The UN and its NGOs are notoriously corrupt, as I wrote in my last post about the World Health Organization (WHO). We are still trying to deliver critically needed medical aid, respirators, testing kits, masks and other protective equipment to our own hospitals. We certainly don’t need critical aid to be disappearing into a black hole of UN corruption, like it did with the UN Agency that is supposed to be providing humanitarian assistance to the Palestinians – and other nations such as Switzerland, the Netherlands, and Belgium agreed and suspended their payments to the UN Relief and Works Agency (UNRWA).

Further, UNRWA is a band of terrorist-licking goons. Canada in 2010 cut all funding to that corrupt horde of shitgibbons because it had become super cozy with HAMAS. Unfortunately, and unsurprisingly, Justin “Blackface” Trudeau reinstated the funding to the terrorist fellators, who gleefully supported calls for the eradication of Israel.

Schools funded by UNRWA also used teachers and textbooks that were anti-Semitic and called openly for the elimination of Israel. And UNRWA-funded television and radio were equally anti-Semitic and aggressively anti-Israel.

And it wasn’t just individuals and groups funded by UNRWA. Employees of UNRWA, themselves, made scores of anti-Israeli, anti-Jewish posts to social media.

And these are the sub-human swine that Warren wants us to “work” with to funnel scarce US dollars to the Paleoswinian terrorists?

The Trump administration stopped contributions to UNRWA to years ago, because of its support to terrorists who want to erase Jews from this earth. The Fiscal Year (FY) 2020 Appropriations Act included $75 million to the Palestinians, which the administration should not provide, given the fact that the Gaza terrorists have started lobbing rockets at Israel once again.

They have enough resources to attack Israel, but not enough to ensure the people in the Palestinian Territories don’t die en masse from the ‘rona?

Their priorities do not lie with the “Palestinian people,” as they continue to attack Israel – even as the global pandemic spreads, and even as the UN described the cooperation between Israel and the Palestinian Territories as “excellent” – and blame Jerusalem for spreading the virus. Israel has already been helping the Palestinians deal with the virus, but that’s not enough for Warren and her lovers of terrorists.

Since the beginning of the crisis, Israel has allowed the entry of critical supplies and equipment into Gaza: examples of critical supplies include swabs for collection of samples and other laboratory supplies required for COVID-19 testing, and Personal Protective Equipment to protect health workers.

The statement also noted Israel’s cooperation in allowing health workers and other personnel involved in the COVID-19 response to move in and out of the West Bank and Gaza.

Israel is endangering its own existence by cooperating with its neighboring extremist slime, even as it’s being attacked and maligned, and Warren wants us to give money to Gaza?

No, BuffaloCunt. We are not spending dwindling resources to these terrorists, no matter how much you and your leftist pals cry about the poor Palestinians.

Go back to your hole. The terrorists get nothing.