Dozens of Christians abducted by Islamic militants in Syria

Next post
Obama to ICE: Executive Amnesty or Else

Dozens of Christians abducted by Islamic militants in Syria 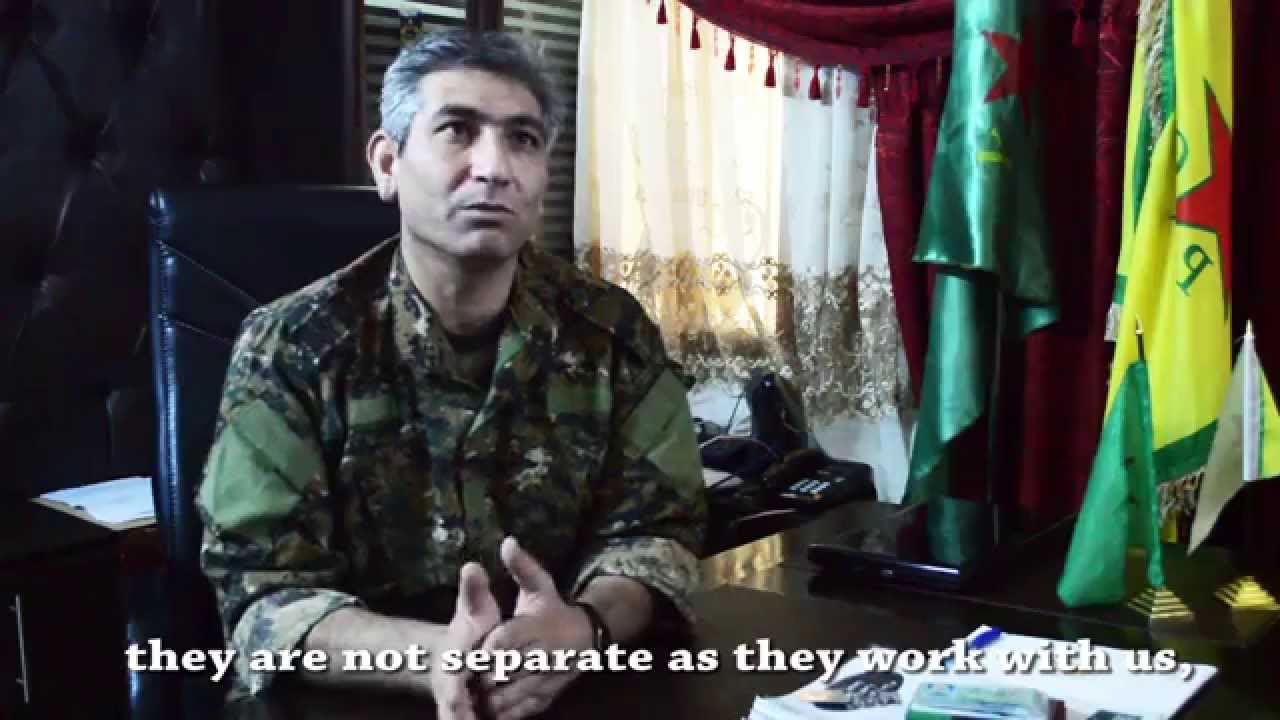 Daesh is uniting the Arab World. What the impact will be on the region and the world remains to be seen. But calls for reform are being made by prominent Islamic clerics.  And the response from Daesh was abducting between 70-90 Assyrian Christians yesterday in Northeastern Syria. Daeshbags raided the villages in this predominantly Christian area going door to door before dawn. Thousands of luckier families fled the area.

The group’s bloody campaign in Syria and Iraq, where it seeks to form a self-styled caliphate, has repeatedly targeted religious minorities since it took control of a third of both countries. The United States and coalition of regional partners are conducting a campaign of airstrikes against the group.

In Syria, the Assyrians, Kurds and local Muslims are uniting for once and they are unified in fighting back against Daesh.

It is not just Syrians that are uniting against this new enemy.  There are religious leaders who are beginning to speak against Daesh and calling for long overdue reforms. I do not know how much of this is wishful thinking but it is an interesting comment from Al Azhar.

The religious case for rejecting Daesh and all it stands for was reiterated last week by Al Azhar’s Grand Imam Ahmad Al Tayeb, when he linked extremism to “bad interpretations of the Quran and Hadith”.
At a counter-terrorism conference in Saudi Arabia he called for all authorities across the Islamic world to reform their religious education institutions to contain the spread of religious extremism.
“There has been a historical accumulation of excessive trends” that have led some people to embrace a misguided form of Islam, he told the gathering. He added that the only hope for the Muslim nation to recover unity is for its schools and universities to challenge the new trend of accusing Muslims of being unbelievers, which is a grave insult in Islam.

“This tells you the extent to which the Islamic State has really reconfigured regional security and global security,” he added.

Not sure what is real and what is on camera but it seems the Arab states and Muslim clergy are catching a clue.  It would be nice if there was a drive for actually educating their population, treating women like human beings and being decent to foreigners but baby steps are encouraging.

For Europe and our State Department, they might want to learn from Israel.  The response to terror is rather harsh to our western eyes but it is quick and sends the message across rather well to the Daeshbags and their buddies.