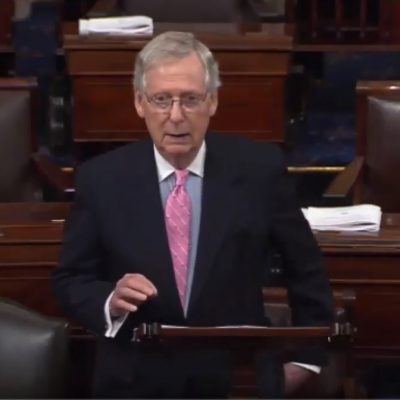 Doxxing Kids, the New MO for the Left 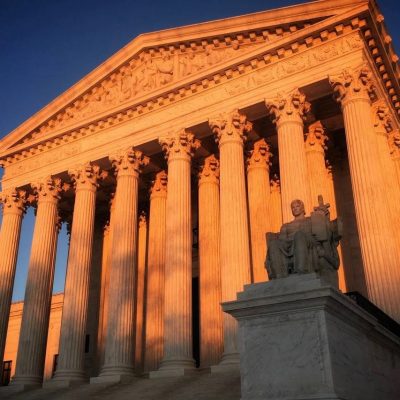 Next post
Brett Kavanaugh Stands Tall For His Family, His Honor, For Our Republic

Doxxing Kids, the New MO for the Left 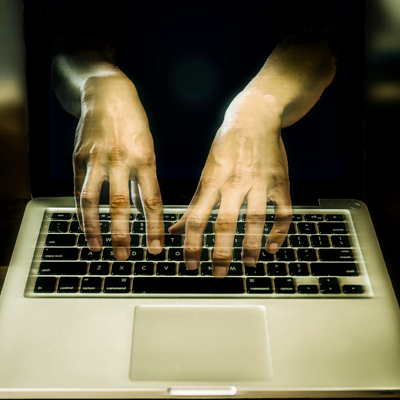 It’s no longer enough for Democratic operatives to release the personal information of GOP senators. Nor is it enough to terrify their wives. Now doxxing their children is their new modus operandi.

Now we find out that Cosko threatened to release social security numbers and health information of senators’ children as well. 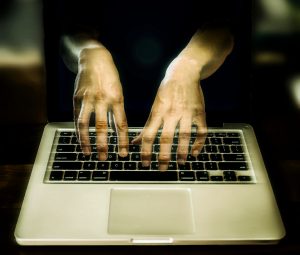 Cosko once worked for Democratic Sen. Maggie Hassan, but was no longer working for her. However, on Tuesday one of Hassan’s staffers caught Cosko illicitly using an office computer and login. The staffer confronted Cosko, who later sent the staffer an email threatening to leak children’s health info and social security numbers.

The subject line of the message was “I own EVERYTHING:”

“If you tell anyone I will leak it all. Emails signal conversations gmails. Senators children’s health information and socials.”

Thankfully, the staffer reported Cosko to the police, whereupon authorities detained Cosko, who now faces seven charges against him for his shenanigans. They include the following:

Not only that, but for his doxxing stunt, Cosko could face more than 20 years in the slammer.  So now this 27-year-old could be spending the prime of his life behind bars.

Hope it was worth it, dude.

Jackson Cosko is quite invested in Democratic politics, and he’s worked for Sens. Dianne Feinstein, Maggie Hassan, and Sheila Jackson Lee, along with former Sen. Barbara Boxer. After the doxxing became known, Lee fired him. Moreover, Hassan had fired him previously for “failing to follow office procedures,” so it appears that he’s been a problem before.

On Thursday, a Democratic strategist announced she was ashamed of the doxxing incident. Appearing on Fox News “Outnumbered,” Capri Cafaro said she was “disappointed in my own party.”

“We’ve gotten away from issues, we have sensationalized everything, we’ve gone further into a toxic environment.”

So we’ve seen Rep. Maxine Waters encourage her followers to harass Trump staffers. And we’ve also seen anti-Kavanaugh mobs scream at Sen. Ted Cruz and his wife in a restaurant. But Ms. Cafaro is just now finding that Democrats have created a “toxic environment”?

And what do the self-righteous do to “evil” people? Why, they destroy them, of course, even if it means crushing their wives and children in the process.

This is what happens when you sell your soul for political ends.