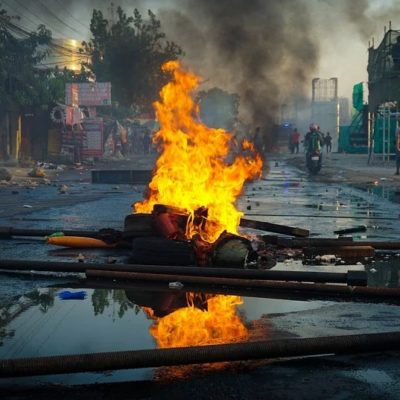 Previous post
Minneapolis In Flames As Riots Get Excused 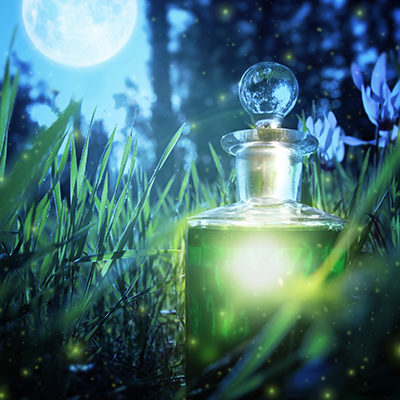 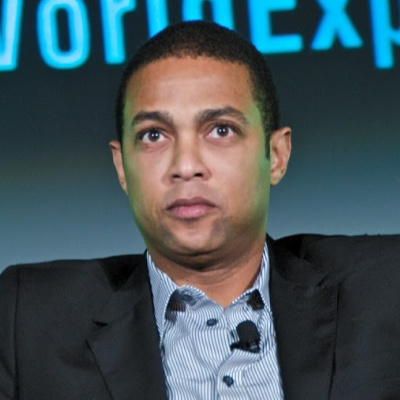 On Memorial Day, George Floyd was murdered (allegedly) by Minneapolis police officers. On Thursday evening, May 28, 2020. CNN anchor Don Lemon went off on a rant against President Donald Trump. Tellingly, Lemon said not a word about the rioters who had destroyed and looted Minneapolis and St. Paul. Blame the President. Don’t blame the rioters

The murder of George Floyd is a national tragedy. The man was not a violent felon or even trying to go into a church service. The police got a call from a local store owner about a forged check. What happened next was vile and inhuman. I wrote about this heinous act and posted the video in the blog post. You can read it here, but I don’t encourage you to watch the video. It has given me nightmares. What happened next is all to predictable. The rioting and looting is doing nothing to honor the life of George Floyd as our Deanna wrote.

Next on the list of predictable behaviors was for some television talking head to use this horrific murder to bash President Trump. Cue Don Lemon. Mr. Lemon’s hatred for Donald Trump is well known. Lemon doesn’t believe that his low ratings will take him off the air. No. He believe the racism and toxicity of Donald Trump will take him off the air.

Don Lemon went off on a rant on his show. Not against the Minneapolis police or the looters disrespecting the memory of George Floyd. Lemon went on a rant against President Trump. Mediate reported on the Lemon rant, even though they called the murdered man “George Lloyd”. Here is the Lemon rant:

The full video from the Don Lemon rant:

If Donald Trump came out and said that he understood how black people felt in this country, heads would explode. How could a privileged white man understand the burden of being black in America? That’s what would be said. Donald Trump never said that Barack Obama wasn’t born in the U.S.. He questioned the authenticity of Obama’s birth certificate. Trump’s comment about “very fine people” is only half of the quote. He condemned racists and neo-Nazis in the second half of the sentence.

Before the Covid-19 economic shutdown, Donald Trump has ushered in historically low black unemployment numbers. The President signed a bill restoring funding for Historically Black Colleges and Universities. The President pushed for and signed the First Step Act, which is the first significant prison reform in decades. Donald Trump Don Lemon can call the President a racist, but Trump’s actions don’t bear that out.

Donald Trump had nothing to do with the environment in Minneapolis that emboldened police officers to take their actions. Crying Minneapolis Mayor Jacob Frey campaigned for the job by saying he would improve police/community relations. He has failed.

Don Lemon and his shallow, racist analysis does nothing to improve the situation. All he does is throw oil on the fire. But, that’s what Trump Derangement Syndrome will get you.