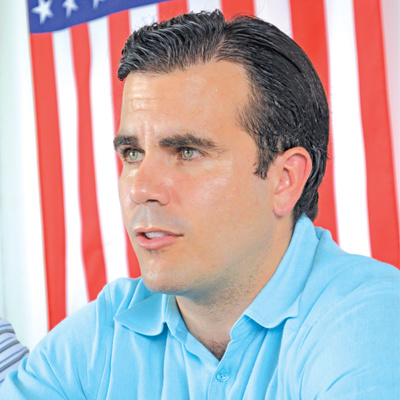 Next post
Governor of Puerto Rico Resigns After Protests 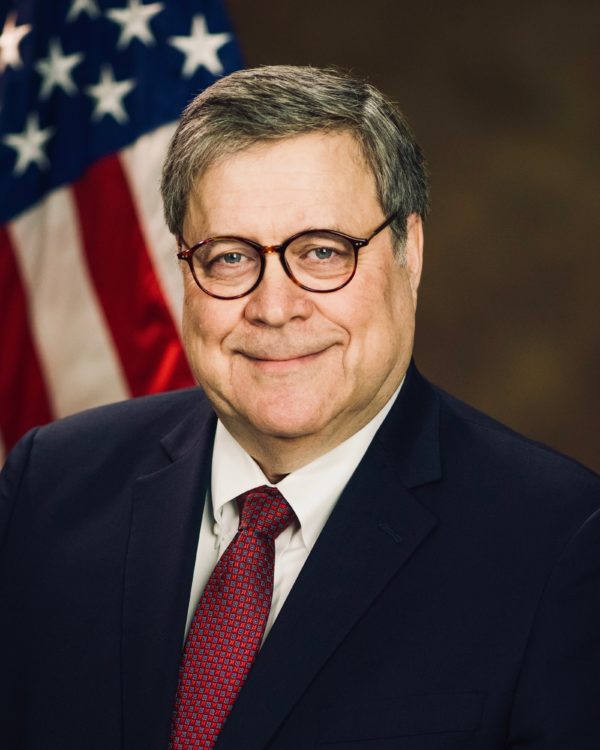 by Nina Bookout in politics 23 Comments

The DOJ has just informed the House Judiciary committee and Nancy Pelosi, using Fast and Furious as a reference, that Attorney General William Barr and Commerce Secretary Wilbur Ross will not be prosecuted for contempt.

Elijah Cummings (D-GA) even tried to convince everyone that a citizenship question hasn’t been on the census for 70 years. Perhaps not for those census takers who go door to door. However, the 2000 long form census DID include that question. I know, because I filled one out.

But never mind actual facts, it was all politics and so the House voted to hold Barr and Ross in contempt.

What did they really think would happen with this? Would Trump, Barr, and Ross just magically cave to their tantrums and drop the citizenship question? Not by a long shot. Of course, the DOJ, because of the stupid contempt vote, had to run some due diligence to determine if a prosecution should move forward.

JUST IN: No surprise, but Deputy Attorney General Rosen tells @SpeakerPelosi that DOJ won’t act on the House’s criminal contempt referral for Barr and Ross. pic.twitter.com/YFgZ7zNlgd

““The Department of Justice’s long-standing position is that we will not prosecute an official for contempt of Congress for declining to provide information subject to a presidential assertion of executive privilege,” Deputy Attorney General Jeffrey Rosen wrote in a letter to Speaker Nancy Pelosi (D-Calif.).

Rosen pointed to Trump’s assertion of executive privilege in his letter to Pelosi on Wednesday. And he highlighted DOJ declining to prosecute officials during previous administrations, such as former Attorney General Eric Holder after the House voted to hold him in contempt in 2012.” [Emphasis Added]

What is significant about Eric Holder being included in the letter is that his contempt charge from the House involved the Fast and Furious operation. This is the same operation that lost track of hundreds of guns purchased by illegals which subsequently disappeared in Mexico and beyond. This is the same gunrunning operation that lead to the deaths of Border Patrol agent Brian Terry and ICE agent Jamie Zapata.

The Fast and Furious reference grabbed the attention of a few reporters.

Can’t say I predicted the Republican-led DOJ would be favorably citing the Obama administration’s course of action in the Fast and Furious probe, but here we are.

A most excellent point, one that will leave a mark.

Needless to say, it was pretty obvious to everyone but the media and Democrats that their grandstanding contempt vote was going to go nowhere. It’s a fair bet that they were hoping the DOJ would prosecute, if only to give the Democrats more soapboxes to grandstand on.

The House Democrats really aren’t having a good day are they? First it was the Mueller hearing circus that turned into an uncomfortable dud, and now this letter from the DOJ.

It will be fun to watch the Democrats try to spin their way out of this.