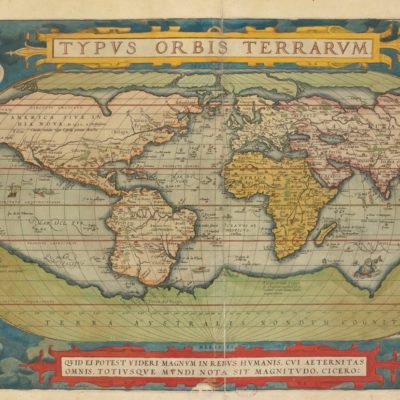 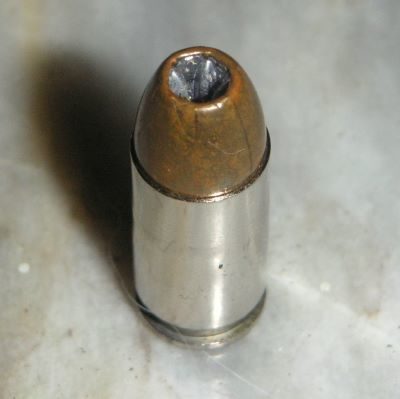 Next post
Coward Works To Destroy Relationship With Daughter 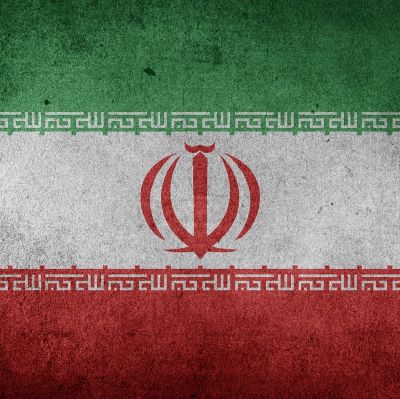 Socialist presidential candidate Bernie Sanders recently opened his economically illiterate maw to screech his opposition to what he calls Trump’s “pretext for illegal war with Iran.” Sanders, you see, believes that Trump is going to use the recent attacks on two oil tankers as an excuse to go to war with Iran.

Apparently, Sanders knows about as much about foreign affairs and this administration’s foreign policy as he does about economics, which is to say not a whole lot.

“Attacks on oil tankers in the Gulf of Oman are unacceptable and must be fully investigated,” the Vermont Independent and 2020 president hopeful said in a statement. “But this incident must not be used as a pretext for a war with Iran, a war which would be an unmitigated disaster for the United States, Iran, the region, and the world.”

Bernie is stupid on election strategy too, if he thinks that Trump – a President who has embraced isolationism and has greatly reduced our footprint in Syria and Afghanistan – would decide to involve us in a war with Iran as the 2020 election season revs up.

But hey, no one has accused Sanders of being well-informed or intelligent.

I would think that war with Iran is just about the last thing the President wants as he gets ready to run for reelection, despite the fact that Secretary of State Mike Pompeo apparently told legislators behind closed doors last month that “he felt Americans would support a war with Tehran if the US or its allies were attacked,” claims Vox’s Alex Ward, citing “congressional sources familiar with the conversation.”

Of course, if Iran launched a direct attack on us or our allies, the US public would support direct retaliation. It’s not like we would just turn the other cheek and take it, right?

But here’s the thing – Iran does not and would not directly attack the US or our allies. They would use their proxies – both Shia and Sunni militia groups – to attack our interests, as they are doing now.

Shia militias have been attacking US targets in Iraq for years. Recently, the Iran-backed militant groups attacked US diplomatic facilities both in Basra and in Baghdad, Iraq. In the spring, another militia group – Kata’ib Hizballah (KH) – leader warned that clashes between the Iran-allied fighters and the US “may start at any moment.” A month ago, Iran-allied Huthi rebels attacked the Saudi Arabian East-West Pipeline after damaging two Saudi oil tankers.

The latest incident from a few days ago saw two oil tankers attacked near an Iranian naval base – an attack the Trump administration assesses was carried out by Iran.

“It is the assessment of the U.S. government that Iran is responsible for today’s attacks in the Gulf of Oman….”@StateDept @SecPompeo pic.twitter.com/sTIB0p1kCE

Iran, of course, denies all responsibility. They’re shocked – SHOCKED, I tell ya -that anyone would commit such a dastardly crime! Never mind they’ve been getting froggy for months due to our withdrawal from the Joint Comprehensive Plan of Action (JCPOA) and making all kinds of empty threats in our direction.

And there are good reasons for Iran to hide its involvement.

The last thing that Tehran needs is to be involved in a direct conflict with a bigger, better equipped, stronger United States. That’s why it’s using proxies, such as Hizballah, HAMAS, Palestinian Islamic Jihad, KH and others to carry out its dirty work against US and its allies in the region. That’s why Iran so vehemently denies supporting its vicious little pet militants.

Tehran needs plausible deniability, so it can “credibly” claim that the US is the aggressor, trying to destroy Iran with economic sanctions, but at the same time, it needs to cripple oil supply in the region to drive up prices because the US economic pressure campaign is eroding what’s left of Iran’s economy.

Iran is running an economic and PR game. The more its proxies target energy infrastructure in the Gulf and cripple – but not completely destroy – their targets, the higher the price of oil will climb. Sanctions reimposed by the US and the repeal of sanctions waivers for some of Iran’s biggest oil importers have made Iran desperate to export as much oil to its remaining customers at the highest prices possible. At the same time, Iran can claim it had nothing to do with these attacks, that its proxies – many of whom hold grudges against some of the region’s biggest oil exporters (think: Huthis, Yemen, Saudi Arabia) – acted of their own accord, and that the US is simply increasing hostilities toward Iran by reimposing sanctions and designating its Revolutionary Guards as a foreign terrorist organization.

By starting a war against Iran, Trump would be playing right into Tehran’s hands, acting as the aggressor, which would force Iran into what it considers a “proportional response.”

No one needs that. No one wants that. Especially not in an election year.

Of course, Iran is ultimately responsible for these attacks, but if it wanted an outright conflict, it wouldn’t take care to launch these attacks through proxies and ardently deny its involvement, and it wouldn’t cause only cursory damage to energy infrastructure.

But Iran is being nothing if not cautious, treading the line between maintaining their tenuous relations with our EU allies and reacting to what it claims is an increase in hostilities on the part of the US. Iran claims it will not pull out of the 2015 nuclear deal completely after the US withdrew from the JCPOA last year.

Iran’s state media said earlier Tehran would write to the countries still signed up to the deal – U.S. allies Britain, France and Germany as well as Russia and China – on Wednesday to give them details about plans to “diminish its commitments” under the deal.

“Iran’s future actions will be fully within the (nuclear deal), from which the Islamic Republic will not withdraw,” Zarif said, according to state media. “The European Union and others … did not have the power to resist U.S. pressure, therefore Iran … will not carry out some voluntary commitments.”

Iran obviously cares what our European allies think and wants to ensure that they don’t pull out of the JCPOA and impose additional economic sanctions. It will not make a direct attack against the United States and risk retaliation not only by the US, but also by our NATO allies under the Article 5 collective security guarantee.

And Trump – no matter how impetuous and erratic his foreign policy – would not launch a war with a nation that is working to cultivate at least marginal support from our allies and taking great care to maintain plausible deniability and not do too much damage to our interests or kill our personnel.