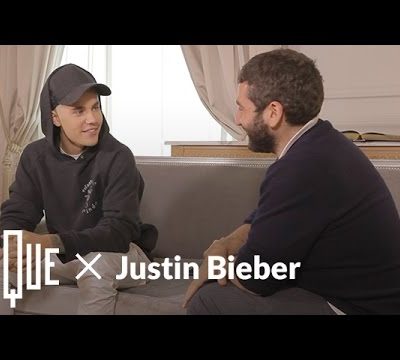 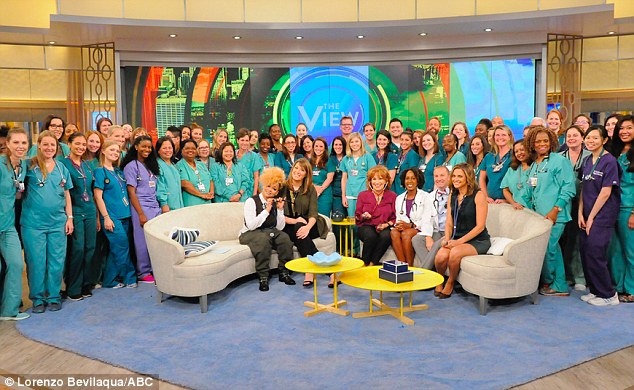 The fallout for the television program The View just keeps coming as three more sponsors have withdrawn in the wake of hosts’ Michelle Collins and Joy Behar criticizing the role of nurses.

On Thursday, Johnson & Johnson and Eggland’s Best dumped The View. Then, on Friday, Party City, Snuggle, and McCormick Spice pulled out. McCormick told an upset customer on social media, “Like you, we also value and admire nurses, so we have paused advertising on the daytime television’s show.” Snuggle wrote, “As a supporter of nurses, we disagree with the comments made on daytime television and have paused our advertising for that program.”

The producers and the hosts of The View have entered panic mode. They issued an ‘apology’ which should’ve been given the hashtag #SorryNotSorry.

And they posed with nurses on Friday’s broadcast of The View. 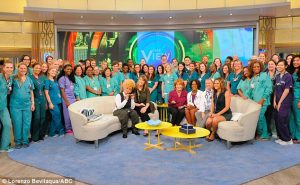 Ah, but now there’s another fly in the ointment (which I’m sure was not prescribed by nurses).

The View guest host and comedienne Nicole Arbour appeared on the Opie and Jim Norton radio show Friday, reporting that Michelle Collins said backstage that nursing was “not a real profession.”

According to Arbour, the View hosts said, ‘Backstage, I heard the girls being like, “Oh yeah, our nurse jokes didn’t go over well so we have to apologize because they’re tweeting us too much.” She continued, “But they go on there and make a fake apology. When the cameras weren’t rolling, Michelle was like “Yeah, that’s not a real profession. They want to be doctors.”‘

Once again, the excrement has hit the whirling blades.

Whatever. I have no idea who’s telling the truth. What I do see is a whole lotta CYA on the part of both the producers and hosts of a show which features a gaggle of self-absorbed women who don’t even offer a scintilla of benefit that nurses do every day.

Thank you Kelley. From a daughter whose mother passed away three years ago this month with Alzheimer’s, your monologue has touched me more than any babbling to emanate from those wretched women on The View. 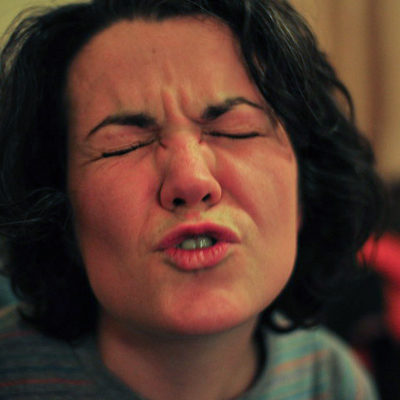