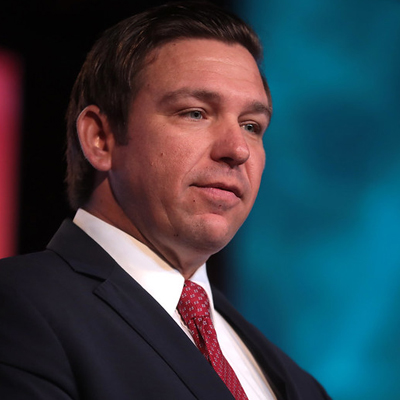 Florida governor Ron DeSantis made his bones by expertly trolling elites and going against the grain with his Covid policy. Now he’s doing the same with Monkeypox in his state.

Government and Media Pushing Panic Over the ‘Pox

It’s not like liberal government and their media minions aren’t trying to send America into another panic mode. For example, the World Health Organization has declared that Monkeypox is now a global emergency. California and Los Angeles County have issued states of emergency due to the virus, as has San Diego.

And in Florida, CBS Miami is ramping up fear among parents that their little crumb crunchers might acquire Monkeypox by touching things or something.

Plus, Nikki Fried, Florida Commissioner of Agriculture and Consumer Services called upon Gov. DeSantis to issue a Monkeypox State of Emergency in Florida:

“While we are likely to see monkeypox cases continue to increase over the coming weeks, the state can – and must – take immediate action to limit the impact of this outbreak by declaring a state of emergency.”

Then again, Fried — the only Democrat in DeSantis’s cabinet — is running for governor against him, so of course she’s going to try to make hay about the pox.

Ron DeSantis, however, is following the same playbook as he did over Covid: refusing to issue extreme measures. At a Wednesday press conference, the governor declared:

“I am so sick of politicians, and we saw this with COVID, trying to sow fear into the population. We had people calling, mothers worried about whether their kids could catch it at schools. We are not doing fear …”

“You see some of these states declaring states of emergency. They’re going to abuse those emergency powers to restrict your freedom. I guarantee you that’s what will happen.”

Not only that, but DeSantis also blasted that ubiquitous little troll of the CDC: Dr. Anthony Fauci.

“We are not going to be like (Dr. Anthony) Fauci in the ’80s, claiming that families could get AIDS by sitting and watching TV together.”

Florida will not be dictating our health policies out of fear – we are focused on the facts. pic.twitter.com/GATB0Op3Y5

On top of that, FL Surgeon General Joseph Ladapo echoed his governor’s No Fear policy by suggesting that the media are “trying to make you afraid of monkeypox or fill-in-the-blank.”

“These people are determined to make you afraid and do whatever it is they want you to do.”

Ron DeSantis also blasted the current trend towards gender-altering surgeries in children, and called for doctors who provide them to be sued.

“You don’t disfigure 10-, 12-, 13-year-old kids based on gender dysphoria. Eighty percent of it resolves anyways by the time they get older. So why would you be doing this? I think these doctors need to get sued for what’s happening, I’m sorry.”

The governor shouldn’t feel sorry, however. The nation has gone mad over gender confusion in children, and someone needs to speak common sense.

But he is addressing a real health crisis in Florida, which is also devastating the rest of the nation, too. That would be opioid addiction and fentynl deaths.

Also at his presser on Wednesday, DeSantis announced a new program to help Florida families dealing with such crises. Called the Coordinated Opioid Recovery, or CORE, the network is the first of its kind in the nation. DeSantis laid part of the blame for this looming drug crisis at the feet of President Biden:

“Biden’s border crisis has caused a massive infusion of drugs coming into our state. This year we increased the penalties for individuals trafficking drugs in our state, and now we are giving Floridians the tools they need to break the substance abuse cycle.”

Nor is this program coming a moment too soon for Florida. So far in 2022 there have been nearly 2000 fatal overdoses of opioids in Florida, and in Brevard County, law enforcement is seizing increasing numbers of illicit drugs, especially fentanyl. Plus, the Sheriff’s office reported a 72% increase in drug overdose fatalities related to fentanyl. 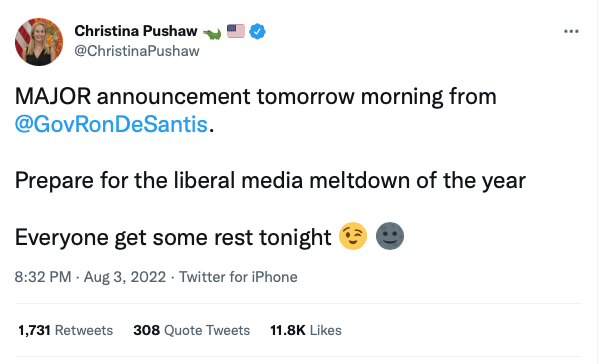 What could it be? Stay tuned, but whatever it is, it won’t be a state of emergency for Monkeypox. But it will be fun to see the liberal media meltdown; after all, other than Donald Trump, no one makes progressive heads explode like Gov. Ron DeSantis.

UPDATE: Gov. DeSantis stepped up to the plate again and suspended a State Attorney for vowing to not enforce Florida restrictions on abortion and child sex changes.

#BREAKING: Gov. Ron DeSantis is suspending State Attorney Andrew Warren, a Democrat, for vowing to not enforce prohibitions on sex changes for minors or restrictions on abortion

"When you make yourself above the law, you have violated your duty." pic.twitter.com/BegsmOXqWR 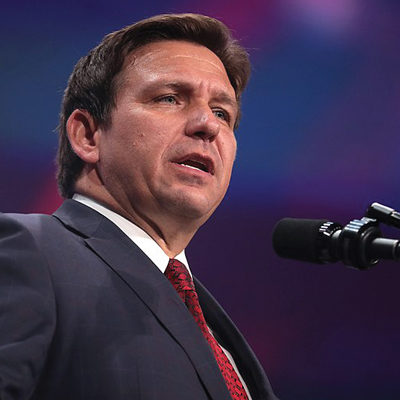