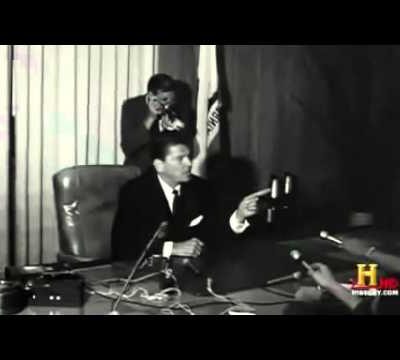 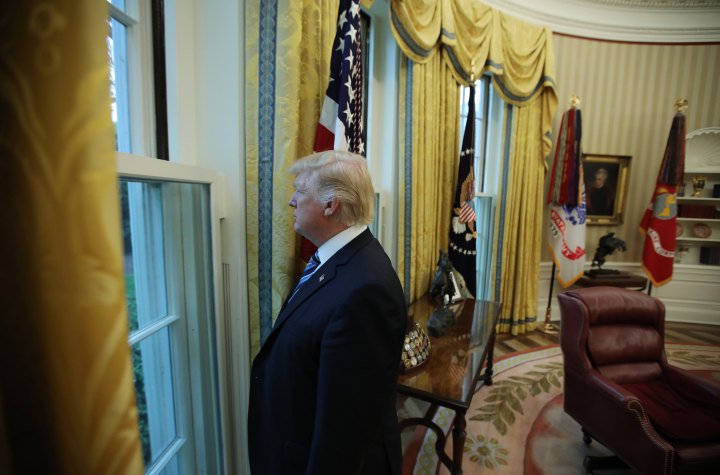 Yes, you read the headline correctly. The Democrats have their shorts all in a wad about key items in the stop-gap funding bill and think that a government shutdown is the only way to stop it.

Senate Minority Leader Chuck Schumer is threatening a government shutdown if funding for a border wall is included in a must-pass government spending bill.

“If Republicans insist on inserting poison pill riders such as defunding Planned Parenthood, building a border wall, or starting a deportation force, they will be shutting down the government and delivering a severe blow to our economy,” Schumer, D-N.Y., said in a statement, according to Bloomberg.

It’s not just Chuck Schumer who is waving the shutdown flag, there are others.

Congressional Democrats are saying they’ll oppose a measure to keep the government running another week if Republicans plan a health care vote between now and Saturday, Democratic aides told CNN.

“If Republicans announce their intention to bring their harmful TrumpCare bill to the House Floor tomorrow or Saturday, I will oppose a one-week Continuing Resolution and will advise House Democrats to oppose it as well,” the No. 2 Democratic leader in the House, Steny Hoyer, said in a statement.

Today will be an interesting day that’s for sure. The rhetoric from Schumer, Hoyer, and all the other Democrats is certainly…toxic. Just look at their word choices.

Not positive verbiage by any means. Basically I’d say that they are doing a great job fear mongering! Then again, Senator Chuck Schumer (D-NY) has had lots of practice at that. 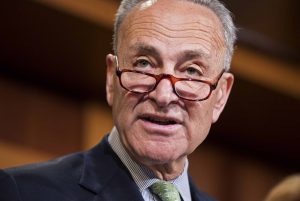 Yet somehow the Democrats are attempting to blame the potential shutdown on the Republicans and of course the media is buying it lock, stock, and barrel.

Why is it when democrats are in the minority a government shutdown is still the Republican's fault? Why is Chuck Schumer running the show?

Excellent question. Here’s the thing. The government did shut down a few years ago.

Guess what? We all survived. 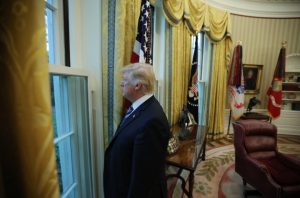 Is the President worried about the potential shutdown?

President Donald Trump downplayed the severity of a potential government shutdown on Thursday, just two days shy of a deadline for Congress to reach a spending deal to avert temporary layoffs of federal workers.

Guess what? In this case, President Trump is correct. The Democrats WILL be the ones at fault if the government has to shutdown at 12:01 AM Saturday morning. Here’s the thing:

Planned Parenthood does not need nor does it deserve any government funding.

Obamacare does need to be replaced/repealed or both.

Do we need a border wall? We certainly need something and we need our immigration policies fixed.

Will the government actually shut down? Will the Democrats be the cause of it? House Speaker Paul Ryan wasn’t so sure.

The Democrats certainly have. Even to the point of not showing up for key budget meetings. So the Republicans should’ve held firm, but they didn’t. Instead, late last evening they caved on healthcare once again. In an effort to avoid the shutdown AND avoid being blamed for the Democrats roadblocking the bill, Republicans caved.

The House of Representatives will not vote on health care this week, despite a White House attempt to revive a health care reform package ahead of President Donald Trump’s 100th day in office.

You just KNOW the Democrats are regarding that as a victory. And live to blame the Republicans for the sky being blue for another day.
Quite honestly, if the government does shut down this weekend, the blame lies squarely on Congress and no one else.