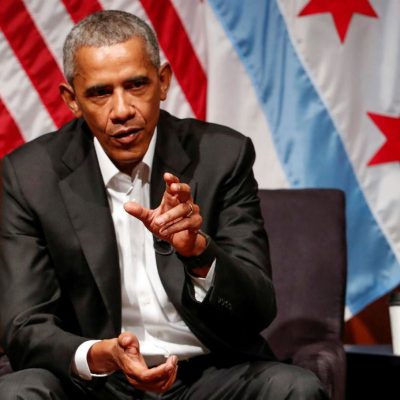 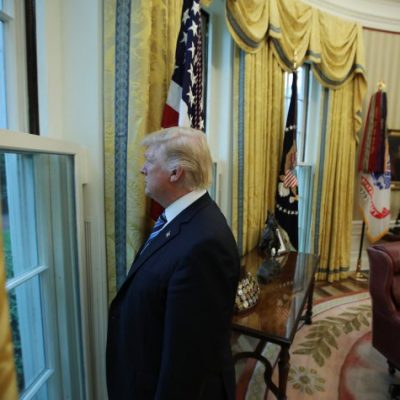 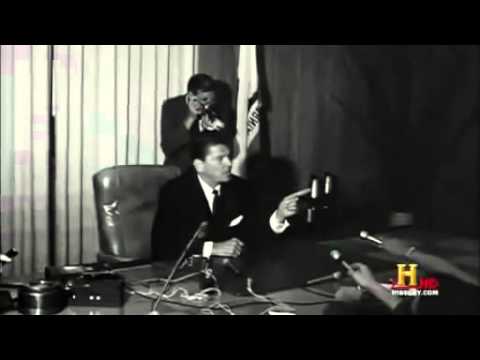 Students spent days warning the Berkeley admin if they didn’t get their demands met 100% they’d tear the place down and a craven admin did nothing. So when these students did start rioting, Gov. Ronald Reagan acted.

They had been using a vacant plot of land for protests against the Vietnam War and decided to block the university from developing it. The day in May 1969 when the university attempted to erect a fence around the plot of land is called “Bloody Thursday.” A rally called to protest the action drew thousands and soon turned into a riot. Reagan ordered the Berkeley police and California Highway Patrol to shut it down.

In an extremely controversial move, for which he never apologized, Reagan declared a state of emergency and sent in 2,200 National Guard troops. He enacted a curfew and banned public assembly for two weeks. The National Guard patrolled the streets of Berkeley, dispersing any crowd of four or more. It wasn’t pretty, but they restored order.

Of course, many of the thugs at UC Berkeley are now sitting in the administration. Their inaction is by choice to keep non-leftist speakers off campus and to intimidate conservatives and libertarians who attend Berkeley.

This is civil war, people.