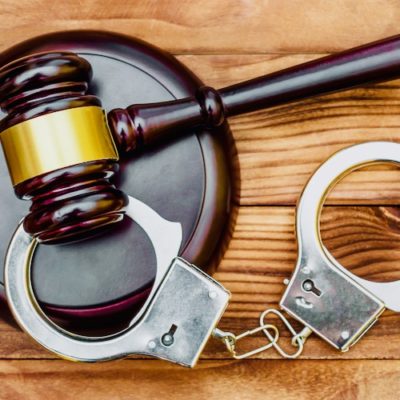 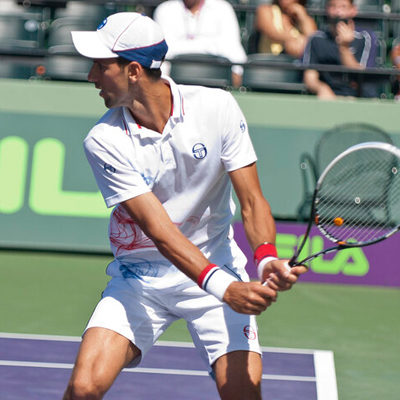 Next post
Australia Deports Tennis Star Djokovic For No Vaccines

A wave of “retirements” from the party in power is certainly not a new thing during an election year.

Republicans had several vacancies begin to pop up during the 2019-2020 cycle, and despite a chaotic election year, managed to recruit well and come within a handful of votes of unseating Nancy Pelosi as House Speaker when the vote was held last January. Pelosi knows she is working with a narrow margin of Democrats in this Congress, as was evidenced by her problems in getting the infrastructure bill passed (where she was eventually bailed out by Republicans).

But even Pelosi can’t work with these numbers. Two more Democrats announced yesterday that they will be heading for the exits, which raises the number of retiring Democrats to… TWENTY-FIVE. Remember, Democrats hold only a 10 seat majority RIGHT NOW. These numbers should be making Democrats very nervous right now.

Rep. Brenda Lawrence (D-Mich.) announced Tuesday that she will not run for reelection, in the 25th retirement by a House Democrat as the party faces tough odds in the midterm elections.”

Lawrence, 67, is a four-term member of Congress and serves as vice chair of the House Appropriations Committee. She has spent three decades in public service. In 2001, she became the first woman and African American to win election as mayor of Southfield, Mich.”

“Today, after reflecting on my journey — and, oh my goodness, what a journey — and having conversations with my family, I am announcing that I will not be seeking reelection to Congress,” Lawrence said in a video she posted to her official Twitter account Tuesday night.”

Earlier Tuesday, another prominent Black lawmaker, Rep. Bobby L. Rush (D-Ill.), announced that he will retire after 30 years in Congress.”

The number of retirements among members of the Congressional Black Caucus has also drawn some attention.

That number is almost certainly going to grow. Some CBC members are either knocking on or well passed 80

Now, just because members are leaving doesn’t mean that their seats will suddenly flip red in the midterms. Many of these seats, especially those held by members of the Congressional Black Caucus, will still belong to Democrats because of the districts involved. But there are a few issues that are going to make life much harder for Pelosi and the Democrats in the House going forward into this November.

1) Redistricting
This will be the first election after the 2020 census and each state drawing up new districts. While some states have ridiculous looking district maps, Democrats are busy filing lawsuits in other states complaining about the new districts. We shall see if these lawsuits actually go anywhere, but the reality is that the overall population map may not favor Democrats.

2) Recruitment
One only has to look at the pathetic state of the Democrat bench when it comes to potential successors to Joe Biden to realize that they have a problem. The time that will have to be spent to recruit new Democrats as Congressional candidates will be costly. As Ed Morrissey on Hot Air puts it:

Realistically, Democrats will need at least a few weeks to recruit and position new candidates before congressional primaries, which will start in the early spring. To keep from shafting their party, House retirees will have to settle that business no later than the end of February. How many more House Democrats will bail out between now and then? At least as many that make the same decision these twenty-five did — not to exist in a House minority and have next to nothing to do for the next two or four years, or more.”

That’s the nightmare that Nancy Pelosi and DNC chair Jaime Harrison will face for the next couple of months. Instead of spending resources on offense, Democrats will have to redirect it to recruitment, training, and other defensive measures even in safe districts like MI-14. That will distract at least somewhat from supporting incumbents in vulnerable districts that Republicans will likely win back in November. It may very well add to the amplitude of the red wave everyone sees on the horizon by now … especially these newly-minted retirees.”

3) Age
Nancy Pelosi is 81 years old. She said that she was giving up House leadership after this Congress, though there are rumors out there that she may not. The average age of House Democrats is 60 years old. The average age of House Republicans is 57. The next two in line in leadership for the House Democrats are Steny Hoyer (age 82) and James Clyburn (age 81). By contrast, Kevin McCarthy is only 56. While AOC might be comparatively young for Congress, she’s not in leadership and the elderly at the top show little interest in giving up their positions so she can have power.

These kind of retirement numbers are a good indicator of where House Democrats see the midterms heading, especially given Biden’s poll numbers. However, there are ten months before the midterm elections, and that is a political eternity. While a red wave seems likely, counting chickens before the ballots are cast is always a bad idea. Republicans need to be smart, be recruiting good candidates, and need to make Democrats own Joe Biden like an albatross around their necks.