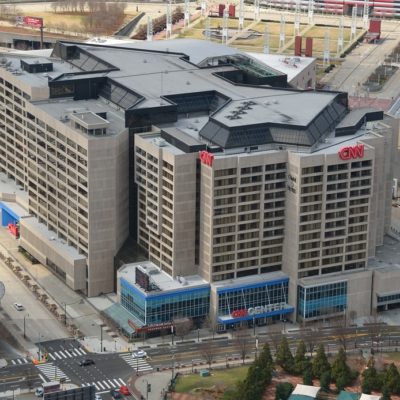 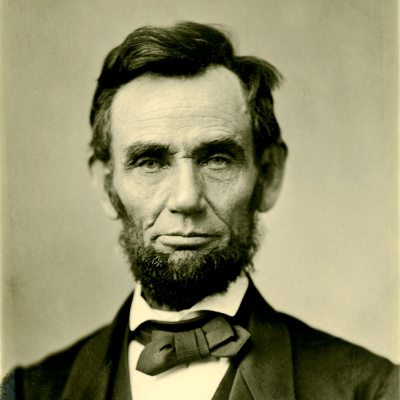 In a very lengthy, and graph-filled, editorial in the New York Times, Democrat pollster Stanley B. Greenberg attempts to prove that the Republican Party is doomed. As a matter of fact, that is the title of the post and you can read it here. Immediately upon reading the title, four thoughts came bursting, simultaneously, into my brain:

1. From the “Bible”, Matthew 7:5: “You hypocrite, first take the plank out of your own eye, and then you will see clearly to remove the speck from your brother’s eye.”

2. From “Atlas Shrugged” by Ayn Rand: “Check your premises.”

4. The immortal words of Chuckie from the cartoon “Rugrats”: We’re doomed, doomed, dooomed.”

We Republicans have killed the party of Abraham Lincoln. Gaaaw! Because I am going to believe a word written by a Democrat pollster. Especially, Mr. Greenberg, who worked for former President Bill Clinton.

All the way through the article, Mr. Greenberg has premises that are completely wrong. From the article:

In 2018, Democrats succeeded by attacking Republicans for attempting to repeal Obamacare and failing to lower skyrocketing prescription drug costs. They proposed trillion-dollar investments in infrastructure and battled to drive dark money out of politics.

Mr. Trump and the Republican Congress continued to seek the repeal of the Affordable Care Act, working both to make it fail in practice and to slash federal health care spending for seniors and the poor.

I can count five, maybe six, false premises in that section of the article. I don’t remember any Democrats trying to drive dark money out of … anything. According to the Wall Street Journal, Democrats outspent Conservatives in the dark money area. The Washington Post had the details on the infrastructure deal here. And, for the record, it was former President Barack Obama whose proposed health care for seniors was a bottle of aspirin.

Mr. Greenberg, the Democrat pollster, assumes that Orange Man Bad, all Republicans are racist, homophobic, xenophobic, Christian zealots, and that Tea Party people are fascists. There is his trouble. Bad premises.

Here is Mr. Greenberg discussing the Israeli election from 2013. I am sure that he is a brilliant man, but he gets so caught up in the details that he doesn’t see the big picture:

Oof, that was painful to watch.

I would encourage you to read the entire New York Times article by Mr. Greenberg, charts and graphs included. His erroneous premises are not unknown to those of us on the right. It’s good to read this kind of thing, not a regular basis.

I think I am going to go watch HeeHaw, again. The party of Lincoln is fine.