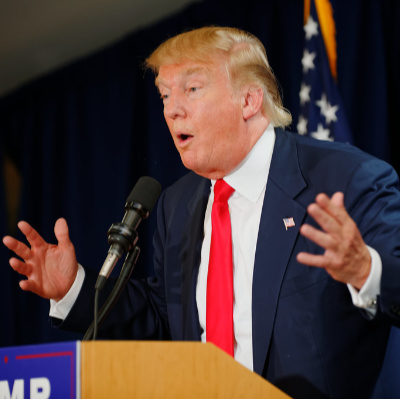 Previous post
Speaker Pelosi Is A No Show For Impeachment Today

Democracy as Defined by Democrats

Democracy as Defined by Democrats 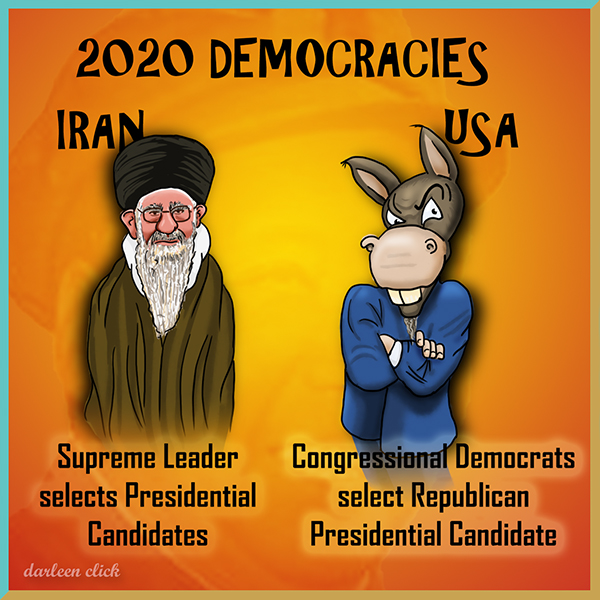 Democracy is a word that means entirely different things to American citizens and the Democrats who don’t trust them. Political Cartoon

How much more do you need to read or hear from Congressional Democrats on how they cannot allow Trump to run for election in 2020 to understand that they have finally jettisoned any support for the form of government – a federal republic aka representative democracy – as set up by the Founders?

In 2016 they tried to flip Republican electorss, then moving to abolish the Electoral College. In January 2017, Obama, Biden and others colluded to keep President-elect Trump in the dark about the spying against him and his campaign.

Nancy Pelosi plainly stated she doesn’t trust voters. The idea of allowing voters to vote for Trump is beyond the pale for Jerry Nadler, too.

The impeachment document is nothing more than a declaration by Democrats that they are changing the Constitution. Their first charge is that the office of the President is no longer a co-equal branch of government, but must submit to the House, akin to a Parliamentary system where the Prime Minister can be removed on any majority vote of Parliament. Their second charge also kicks the courts to the curb, alleging that the President has no right to go to the court to rule on a dispute between the Legislative and Executive branches. Law Professor Alan Dershowitz points this out:

Look, the most important development happened TODAY. The Supreme Court of the United States absolutely pulled the rug out of part two of the impeachment referral by granting certiorari, by granting review in a case where Trump challenged a congressional subpoena! And the Supreme Court said we’re going to hear this case!… Think of what that message is – It’s Trump was right!

If you heard anything of the bloviating from the Democrats today, the biggest insult to anyone with an IQ above an after-dinner drink was one donkey after another trying to express sorrow over the need to impeach. Democrats – whether within the Beltway, in the newsrooms or classrooms across the country – have shrieked their demand to abort the 2016 election by any means necessary.

Even if it means getting rid of the Constitution and democracy in the process.

The Leftists of the Democrat Party have been working for that for decades. Let’s pray the stupid party continues to hang together and stand up, not just for Trump, but for what he represents and against the mandarin class determined to shut The People out of their own franchise.