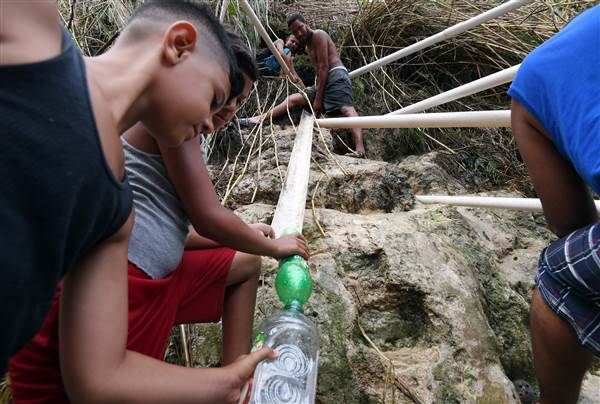 Dear Chelsea Handler: You ARE Bad at This 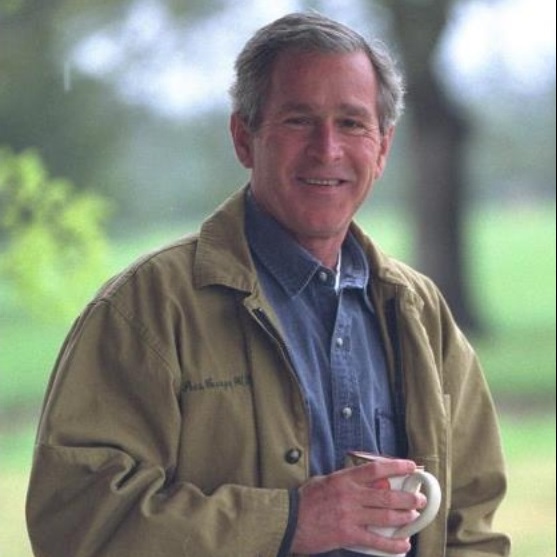 Next post
The Left Has George W. Bush Nostalgia, Forgets They Called Him Hitler [VIDEO]

Dear Chelsea Handler: You ARE Bad at This 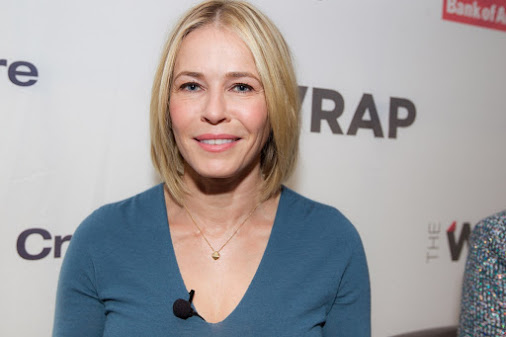 Our family was playing a game of “Apples to Apples” with my son the other day when he drew the card, “Vulgar”. It just so happened that in my hand, was the Chelsea Handler card.

Handler has been on the Trump rampage for quite some time now and for the most part, we like to ignore her because she is just an angry has-been. Really, let’s just call her what she is. Melania Trump seems to be the target of most of her aggressions against POTUS since last January when she made that ignorant “Melania barely speaks English” comment.

Because Handler is soooo educated that she knows the difference between these genes and those jeans. Apparently, she ate too many magic brownies or sirloin with pot sauce that night…or something like that which contributed to her syntax error.

So, it should come as no surprise when Handler pulls out her old, tired shtik from her used-up bag of comedic tricks and tweets about Melania’s latest endeavor to help battle opiate addiction in the U.S.:

Melania to host a discussion on opioid abuse. She says unless you have to have sex with Donald Trump, you have no excuse to be on drugs.

A chick whose body has seen as much traffic as Grand Central Station should not be tweeting about FLOTUS https://t.co/Kc96iXOL5J #FoxNews

YOU ARE VERY BAD AT THIS https://t.co/6EMuWesfyf

I have to agree with Mr. Shapiro. Chelsea Handler IS bad at this. I think it’s time for an open letter, don’t you?

You ARE very bad at this. Truth is, if we break down your tweet, we can gain some real insight into how “intellectually superior” you really are to Melania Trump. (Because this is what it’s about with her).

Your Tweet said, “unless you have to have sex with Donald Trump, you have no excuse to be on drugs”. Hmm. This is coming from a woman who claims to have an intimate relationship with the “Mary Jane” and vodka. Last time I checked, those both fall under the category of “drugs” so according to your used-up, Kentucky-fried brain, you also have no excuse to be on drugs because POTUS would be the last person on this earth you’d want to rendezvous with, right?

You have made a living writing books and doing stand-up about one-night stands. Because, apparently, liberal comediennes luuuurrrrve to discuss their one-night stands and their va-jay-jays in gory detail. This is funny in your world, I get that. This is empowerment in your warped minds. You like to do this all while you tear down women you feel are morally and intellectually less than yourselves in a covert attempt to mask your insecurities as desperate little girls, starving for attention. I went through all of my grammar school years with nasty (not a complement) girls like you. You all were a brutal lot. They grew up to be you, no doubt…displaying what to them, is the epitome of morality and discussing their private parts, how many partners they have been with in a drunken, stoned-out-of-their-gourds haze all while they also discussed their partners’ private parts, what sorts of diseases they caught in the process and in the same breath tear down another woman for her lack of intellect because of who she sleeps with. Makes total sense to me!

Another thing that makes total sense to me? Comedic attempts at addressing addiction. Because take a look:

1 million Americans abused opioids in 2015, and 91 die every day.-The Center for Disease Control.

Chelsea, you grew up in New Jersey suburbia during the same time I was doing the exact same thing. The difference? YOU grew up around Mercedes and Jaguars while my parents busted their asses and commuted into “The City” day after day. One day, on my dad’s way home from work, he stopped at my grandmother’s house in Fort Lee, New Jersey and learned that his brother, who was battling addiction and in and out of rehab, was found dead on the top of a building somewhere in The Bronx. He died with a needle in his arm. We witnessed the devastation and the impact his addiction and death had on my aunt and cousins. This was no laughing matter.

When I was a scared new mom who did everything right in my pregnancy and holding my 3-pound baby boy (now 11 year-old) who was in the NICU, I overheard the conversations about severely ill babies who were born addicted to heroin from mothers who were so out-of-it, they did not even know they were pregnant! It was no laughing matter. Not even close.

When we tell our kids that the future is “hopeless” because of one man who happens to be in the White House, it is no wonder some of them turn to alter their minds and numb their senses. Excuse me for not thinking your remarks are funny. There are kids out there who deserve better, who are dealing with addicted parents or who are addicted themselves.

But of course, even though I may be older (and certainly wiser) and possess much less in the wrinkle department than you do (Thank God for clean living), YOU and your Hollywood lot are far more superior than the hard-working middle class folks who are plagued by opiate addiction will ever be and that gives you the right to use a tragedy as comedic material and make a “funny”. Keep on keepin’ on, girlfriend. Drug addiction is hysterical. You’re so freaking hilarious. 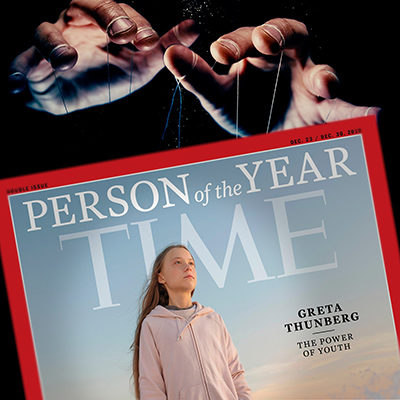 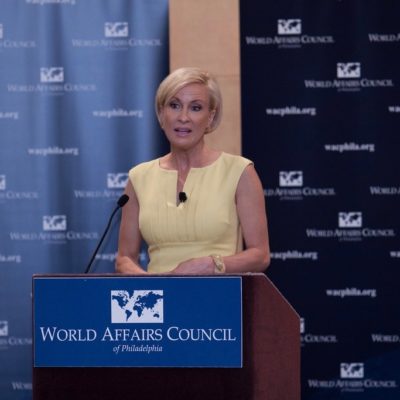 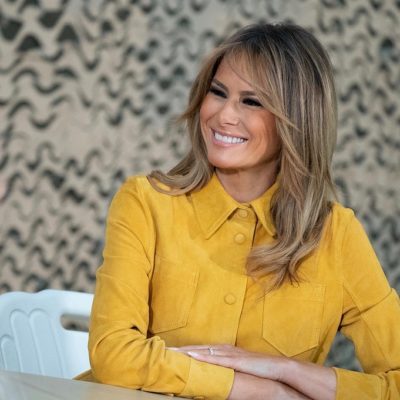