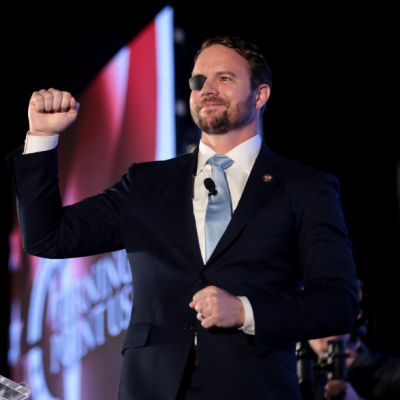 Congressman Dan Crenshaw can often see issues more clearly with one eye than others can see with both. But now he is at risk of losing the sight in his remaining eye.

As someone who is in the process of watching a family member go blind, there is nothing so terrible as to learn that the sight left in the eye that still works is starting to slip away. For Dan Crenshaw, that process actually began when he lost his right eye.

On his third deployment as a US Navy SEAL in 2012, Crenshaw lost his right eye after he was hit by an IED blast in Afghanistan. That blast also caused a cataract, excessive tissue damage and extensive damage to his left retina, he said. Crenshaw recovered and ultimately deployed twice more before he was medically retired in 2016.”

In his statement Saturday, Crenshaw said he noticed some “dark, blurry spots” in his vision a few days ago and went to see an ophthalmologist on Thursday, who diagnosed him with a detaching retina.”

“This is a terrifying prognosis for someone with one eye, and the nature of the injuries that I sustained in Afghanistan. Anyone who knows the history of my injuries knows that I don’t have a ‘good eye,’ but half a good eye,” he said in his statement.”

A detatching retina is no joke. In his official statement, Dan Crenshaw described the surgery and recovery in process that will hopefully preserve the sight in his remaining eye.

The surgery went well, but I will be effectively blind for about a month. I want to especially thank the phenomenal team of doctors and nurses at the VA who took such good care of me. During the surgery they put a gas bubble in my eye, which acts as a bandage for my retina. This means I have to be face-down for the next week or so, unable to see anything.”

The surgery that Dan Crenshaw is describing is called a vitrectomy, which is simply explained in this video.

Amazingly, the gas bubble in the eye will slowly disappear over time, and be replaced once again with the eye’s own “aqueous humor” (the liquid inside our eyeballs). This process can take from 4 to 6 weeks, which is why Crenshaw’s statement says he will be “blind” for a month. However, because Dan Crenshaw had vision problems in that remaining eye to begin with, the detached retina is an even more serious issue, which makes rest and recovery extremely important.

Dan Crenshaw has been full of good humor ever since breaking onto the national scene during his election to the House of Representatives in 2018. He has been unafraid to call out the left side of the aisle ever since. We here at Victory Girls wish the congressman a full and quick recovery. Hopefully, his wife and family can keep him well supplied with audiobooks and podcasts to pass the time, and when his eye heals, his eyesight will have returned enough that he can get back to serving the Second Congressional District of Texas. 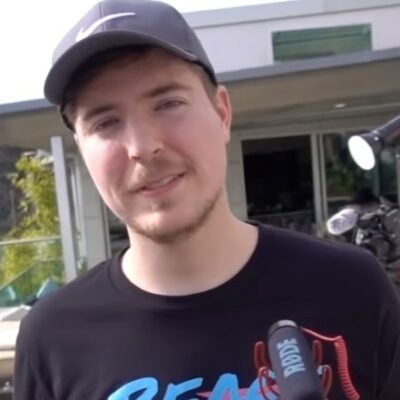