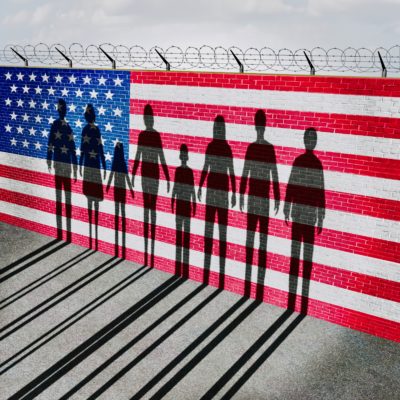 Previous post
Yes Virginia, There Is A Border Crisis 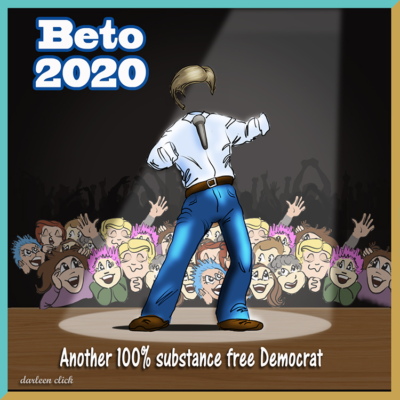 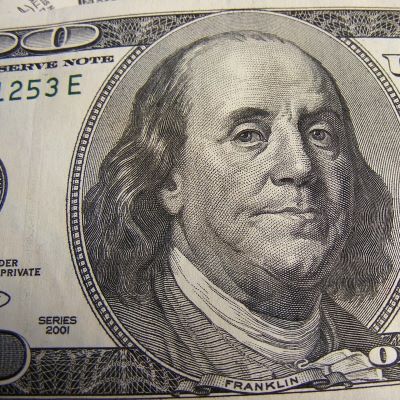 by Marta Hernandez in politics 58 Comments

Pretend you’re an employer who has hired a team of employees to do a job. Pretend said team of employees failed miserably by any available metric to do its job. Now pretend that same failing team has decided to give itself a pay raise. What would your response be?

How about “YOU’RE FIRED!”

That’s what I would tell this worthless, lazy, ignorant failure of a team.

Unfortunately, things are not quite that easy with Congress – the body that’s supposed to represent the people of the United States, gets paid by the taxpayers, and fails miserably to do its job year after year. Instead of being sent home for failing to do their jobs for the American people, Congressional representatives are trying to give themselves a pay raise.

Members of Congress have had their salaries frozen for a decade, after last receiving a pay adjustment in January 2009.

Hoyer has called for a lawmaker pay raise in the past to keep up with the cost of living, arguing that it would help ensure that people who aren’t wealthy can serve in Congress.

“The cost of rent, child care and other necessities has risen substantially in Washington and across the country in recent years, but members and staff pay and benefits have not kept pace with the private sector,” Hoyer said this week. “If we want to attract a more diverse group of Americans to run for office and work on Capitol Hill, we need to make it possible for them to do so.”

Poor darlings! They haven’t had an increase to their six-figure salaries in 10 years, and you should give them a raise to increase diversity!

Congressional representatives earn $174,000 per year. The House Speaker earns the most at $223,500, and the majority and minority leaders in both chambers and the Senate president pro tempore earn $193,400. The salary for an average American household – not individual, but household – was $62,175 per year. I would submit that the average American would be thrilled to receive nearly three times that amount, so I doubt that low pay is keeping Congress filled with old, white men.

In addition, Congress is filled with filled with some very wealthy individuals so Steny Hoyer’s plea about how hard things are for Congressional representatives rings a bit hollow.

So although some in Congress were wealthy when they were elected, others enriched themselves once they got to Capitol Hill. If you watch the segment above, you will see that 60 percent members of Congress have grown their net worth at a rate that is faster than the average household, and members of Congress lost less money during the recession as well.

In the meantime, what have they accomplished?

They’ve shut down the government in a full-blown war with the White House over border security, and some have outright lied about the supposed support they received from their constituents, claiming that somehow people whom they’ve put out of work and forced to stay home while they got paid to grandstand and fail at one of their basic job duties – to pass a budget – begged and pleaded with them not to give in to the evil orange guy in the White House.

They have passed legislation that undermined health insurance coverage for millions of Americans, claiming that they needed to pass the bill so the people whom it will impact would see what was in it.

They are working to relieve the very people to whom they’re supposed to be accountable of their constitutional rights by passing HR8 – an odious, tyrannical pile of steaming turds that would control how you purchase firearms, increase the cost of exercising your right to keep and bear arms and make it more cost prohibitive for people who don’t earn a lot, even as they are protected in Washington by men with guns.

They’ve been consistently late passing budget bills and have worked assiduously to blame members of the other party for their failure to do their jobs.

They enjoy a 21 percent approval rating – probably slightly higher than a burning case of the clap and on par with cockroaches, hemorrhoids, and Nickleback.

But they want you to feel bad, because they haven’t gotten a raise in 10 years.

Where I come from, if you’re a consistent fail at doing your job, lie to your employer, and spend your employer’s money to entrench yourself in the job you’re clearly unqualified to do (yeah, I’m looking at you, bartender), you don’t get a raise. You get shitcanned.

If you force others to work for free, while you suck up taxpayer dollars and play politics with people’s livelihoods, you get shitcanned.

And if they get ballsy and decide to vote themselves a pay raise, I would hope that every constituent would work to remove from office every indolent, entitled politician who votes for this travesty!

The answer is, “YOU’RE FIRED!”