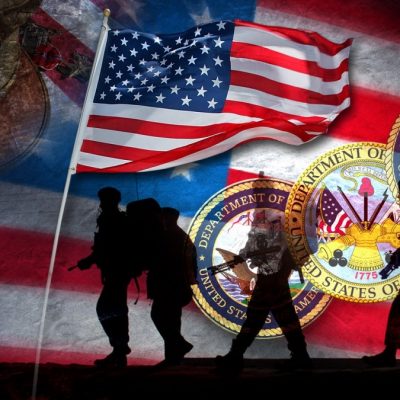 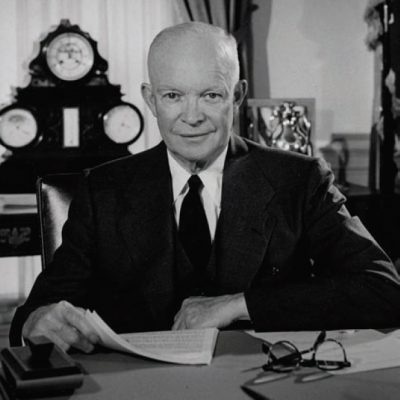 Next post
Trump and Eisenhower: The Truth About "Operation Wetback"

by Deanna Fisher in holidays 3 Comments

For an professor and supposedly intelligent man, Marc Lamont Hill sure didn’t do his homework. Or this was a horrible, terrible, gross trolling moment. You make the call.

Marc Lamont Hill is a CNN commentator, BET host, and liberal college professor. And he tried to honor veterans today by putting this picture up on Instagram and Twitter. 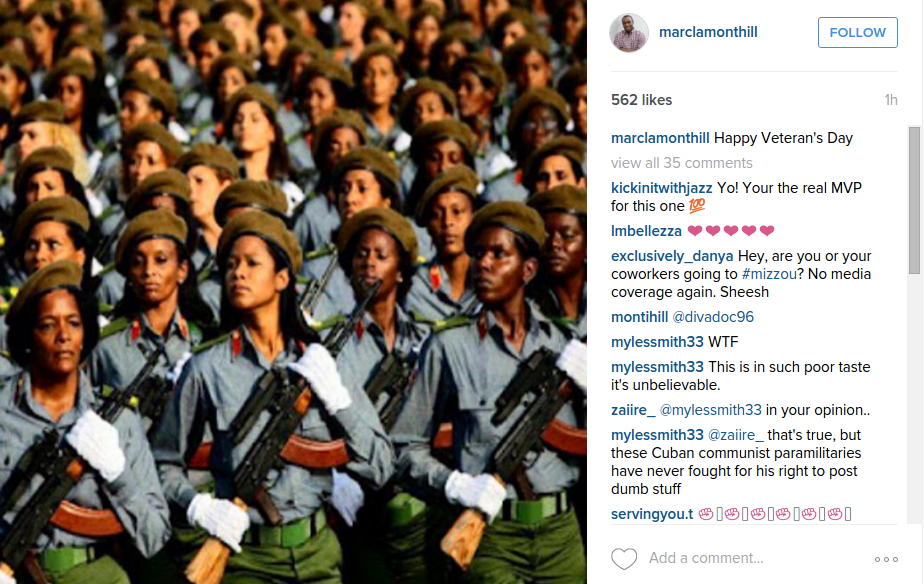 People quickly noticed something that the academic liberal did not – that isn’t a picture of American troops.

@marclamonthill I think those are Cuban soldiers, not American.

Hill acknowledged that he’d screwed up.

@nharmon I just realized that. And deleted.

Which begs the question – how do you “just” realize that? Have you never SEEN a American soldier, sailor, or Marine before, Professor Hill?

@marclamonthill @nharmon …I'm sorry there is absolutely no way you could confuse that picture with US troops. Zero.

Oh, but he CARES, Hill does. See, he takes his dad to the VA all the time.

For me, Veteran's Day is not just about celebrating courageous service. It's also about committing to end unjust war and invest in veterans.

It's one thing to honor Veterans. It's another, more important, thing to invest in resources so they return home with dignity and honor.

I often take my father to the local VA. And I'm always saddened by the conditions of the facility and the stories of the people there.

But he couldn’t post a picture of his father, who served, on Veterans Day? He posted a picture of Cuban soldiers??

Comrade Hill's "mistake" is a rare, mask-drop moment when US radical Left admits they want a revolution complete with camps & GULAGs. Enjoy.

Ignorant mistake, or leftist trolling? You make the call.