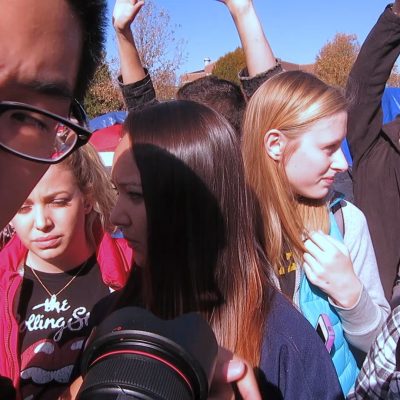 Next post
CNN Commentator Thanks Cuban Soldiers on Veterans Day 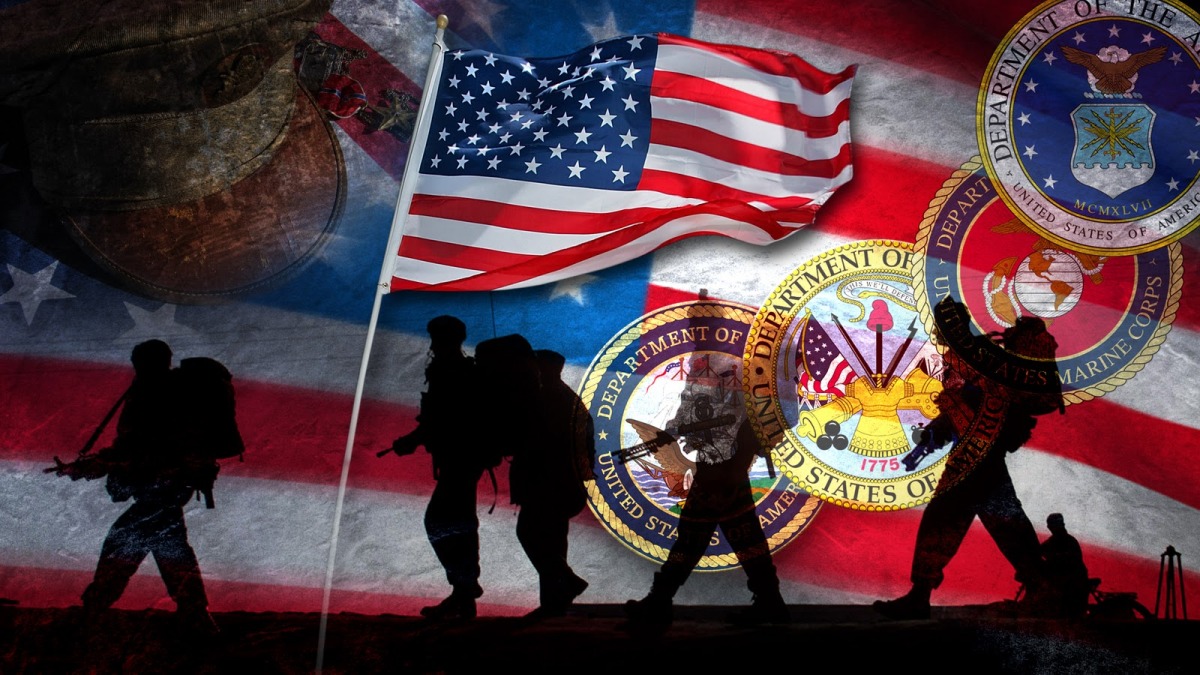 When I think of a Veteran, I think of one who has served our country twice. Once in uniform and again as a civilian. For generations American men and women have answered the call to protect and serve this great Republic, this United States of America. From the American Revolution to today, countless Patriots put on the uniform of the Army, Navy, Air Force, Marine, or Coast Guard and stepped up to protect this country.

I think of veterans such as my great, great X10 grandfather Dodge who served in the American Revolution, served so well in fact that he received a commendation for NOT shooting General Washington! Once he mustered out, he rolled up his sleeves and built a thriving farm that served his family and his community. Generations later, my father served in the Army as well. His time at Camp Hale, CO was spent teaching our military how to navigate mountains at altitudes of 10,000-14,000 feet. After that, he rolled up his sleeves and at the urging of a good friend of his who also served, joined in to build (as many did in those years) a ski area called Copper Mountain. From there my Dad went on to teach my sisters and I the art of ranching and, if that wasn’t keeping him busy enough, built a thriving construction business!

I think of my husband’s stepfather who served in the Air Force, and on one deployment spent time in a country called Pakistan. After his retirement, he went on to run the family restaurant and hotel in our hometown. I think of my husband who served 20 years in the Army and is now a salesman for one business and co-owner of another. And its not just me, our fellow Victory Girl bloggers have many generations of family members who put on the uniform and stepped up to serve. 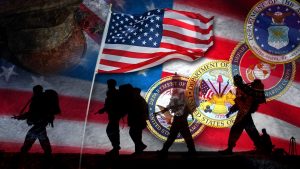 But they have not stopped there. Today and in the past, they came home and never rested on their laurels. Instead our veterans have rolled up their sleeves, gone to work and served yet again. Our Veterans are business owners, teachers, police officers, forest rangers, medical technicians, salesmen, IT experts, hunting or fishing guides, ranchers, farmers, corrections officers, insurance agents, entrepreneurs, pilots… they ARE America.

Our veterans are the very fabric, backbone, and strength of this country. Through their military service they stood in front and protected this nation and all who live here. They put the security of this nation before themselves, and before their families. From the Battle of Bunker Hill, to the Spanish American War, the beaches of Normandy, the sands of Iwo Jima, the deserts and high mountains of Iraq and Afghanistan; our American soldiers have stood at the tip of the spear so that we may be safe at home.

Our Veterans would be the first to tell us that serving in the military was their honor. That they were just doing their duty. They’d tell us that the sacrifices they’ve made, the friends they’ve lost, and the lives they saved were worth it because through it all they kept America safe.

To all our Veterans near and far, we are a better nation because of your service. For protecting our freedom, for protecting this Republic, for advancing the cause of peace, for your bravery and sacrifice, we owe you much more than we can repay. It is our honor and privilege to say Thank You to all our Veterans for all that you’ve done and for all you continue to do for us, and most especially for America. 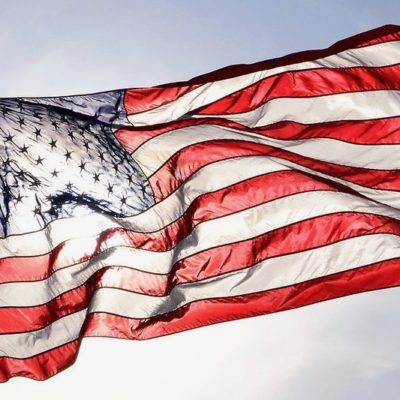