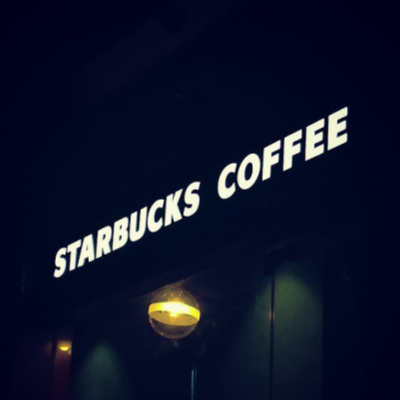 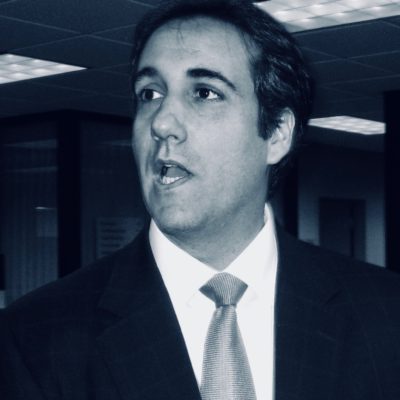 Next post
Michael Cohen To Testify Before House Panel, Whatever Will He Say? 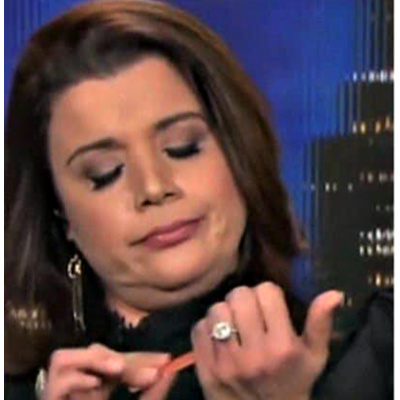 How does a woman signal that she is not listening to you and totally disrespects you as a human being? She files her nails. And, then to slam the lid on you, she will utter the words, “Don’t care.” CNN analyst Ana Navarro did both of those things during a panel discussion of illegal immigration and border security. The host was Chris Cuomo and the other guest was Steve Cortes, formerly of Donald Trump’s National Hispanic Advisory Council.

First of all, I could never watch CNN. “Brown menace”? Really, Chris Cuomo? You fatuous, ideological punk. I can’t afford to watch that, ahem, news. I would have to buy a new television every day. Second, the Donald Trump, Jr. zoo and walls reference was meant to rock Steve Cortes back on his heels from jump. Speaking of bullshit. That whole opening was bullshit. This is CNN.

Then, Miss Ana Navarro, a legal Nicaraguan immigrant, opened her pie hole. First of all, you vicious snake, Donald Trump, Jr. did work on buildings when he was younger and now supervises the building of buildings as an executive with the Trump Organization. Secondly, he didn’t make the cut? He is responsible for a $3.5 billion dollar company. Other than run your mouth, Miss Navarro, what have you built? I spit soda on my screen when she called Trump Jr. “Fredo.” Did you see Cuomo’s eyes flutter? That’s because Rush Limbaugh calls Chris Cuomo “Fredo Cuomo.” That had to hurt poor little Chris. I am dying laughing. I bet the CNN control room people were dying laughing too.

Then, Ana goes full cray-cray in a big way. Steve Cortes calls her a leftist. Oh my gravy. She lists her Republican credentials and rants about Trump and the Clintons. And screams about Trump and conservative values and affairs. Miss Thing conveniently forgot about that picture of her on the golf course with alleged accused rapist Bill Clinton. You can view it here, if you wish.

I was glad that Cuomo at least called the nail file a prop. That was a pre-planned stunt to let a Hispanic Trump supporter know that she did not consider him human. Cortes’ reply was perfect, as reported by The Hill:

As Cortes was making his argument in one of three boxes on the screen, Navarro could be seen filing her nails.

“You can do your nails,” Cortes said in addressing her. “You know who can’t do their nails are people who have been killed, Ana, by dangerous known illegal aliens who have been allowed to stay in this country because of the leftist policies that people like you promote in so-called sanctuary cities.”

Ana clearly has the brain of a single-celled organism and the manners of a common house fly. Dear CNN: if you wish to get eyes on the screen, you are going to have to do better than this. Cheap stunts with a prop; really?

For anyone who doesn’t know, things like filing one’s nails or flossing one’s teeth are not done in public.