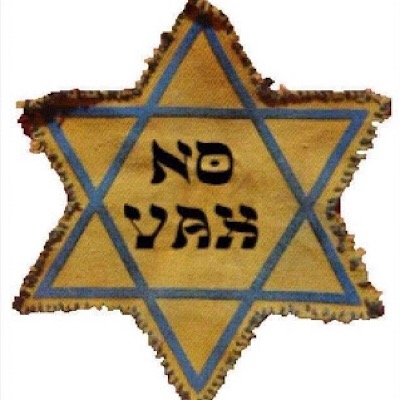 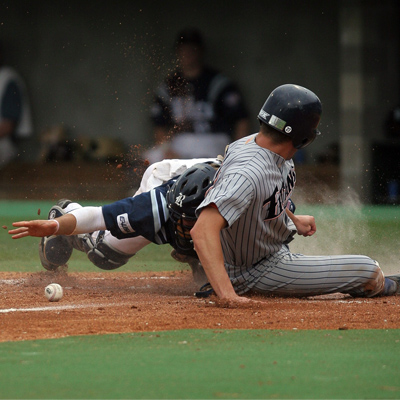 Climate alarmists are on the march again, this time trying to serve up a history lesson for skeptics.

What is it with AOC and World War II? She said the same thing last fall when she was running for Congress, comparing climate change to the “existential threat” of “Nazi Germany and Axis.” Never mind that Nazi Germany was not separate from “Axis,” but she was on a roll and her audience lapped it up. 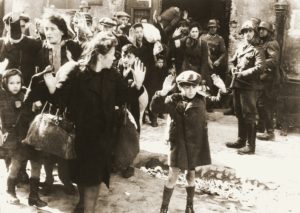 Simultaneously, the climate alarmists at the World Economic Forum published their own history lesson. Their headline:

“The natural cycle of climate change is an ongoing and unavoidable part of life. But history seems to be telling us that when past civilizations have overstretched themselves or pushed their consumption of natural resources to the brink, the effects of climate change soon become amplified. With dire consequences for those caught up in it.”

“Because unlike the Mayans, the Mesopotamians and other ancient civilizations, here in the 21st century, we are in a position to do something constructive.”

They also posted this video on social media:

Self-awareness is not part of climate alarmists’ tool kit, is it?

Now ancient people didn’t drive cars or eat burgers. They didn’t have factories or use fossil fuels. And still the climate changed and destroyed their societies.

But somehow it’s our fault that all the good stuff we have is ravaging the planet. And it’s immoral if the United States doesn’t step up to the plate and do something!

Never mind that China isn’t doing squat to save the earth. It’s still pumping out methane from coal mining, even though in 2010 the nation promised to control methane emissions. And methane warms the planet even more than carbon dioxide, or so say the climate alarmists.

So who’s going to warn China about the grim history of climate change? Actually, China would just laugh at that video — they’ve been around for about 7000-8000 years, so I’m sure they’re not sweating any possible loss of their civilization.

But we in the West can save the planet, the alarmists tell us. Right, just like the ancient Aztecs sacrificed humans to keep the world from ending.

It was an ambitious plan, but their Green Old Deal didn't save the Aztecs from climate change: pic.twitter.com/zEvjOy4MWx

That didn’t work out too well for the Aztecs, did it?

What AOC and the WEF want is for Americans to sacrifice to their god — the Planet. Give up your cars, your burgers, and your wealth. Never mind that the climate is going to change, anyway. The bottom line is that it’s really all about controlling our lives and forcing us to confess their environmental dogma.