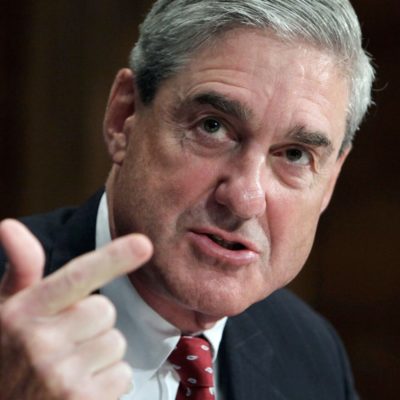 Previous post
Mueller to Manafort: I Can't Quit You

Classified Information is Not A Political Weapon 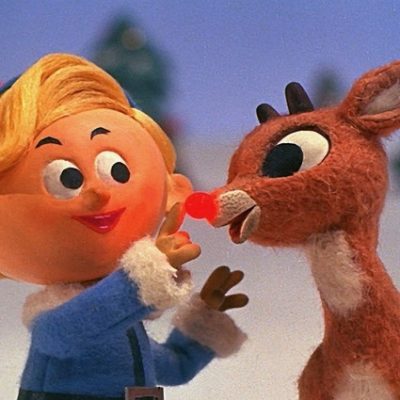 Classified Information is Not A Political Weapon 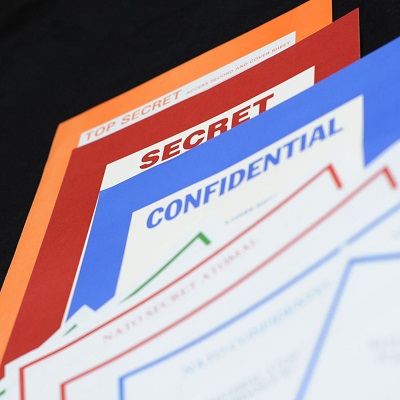 by Marta Hernandez in politics 19 Comments

A few days ago, President Trump issued a massive, rather ignorant and unethical (in my opinion), threat to the Democrats. He publicly said that he would “declassify” documents that would be “devastating” to his opponents if Democrats go after him next year when they control the House. This is a disgusting threat to use classified information as a political weapon, and it’s a no-go in my book.

Now, for the record, I support holding anyone who is engaged in wrongdoing accountable for their actions – whether Democrat or Republican. I also haven’t seen any evidence of Russia collusion, but rather some naïve talk from a candidate who was doing his job for his business. I have written extensively on Russia’s meddling in our (and other countries’) elections, so I know it does exist. But I don’t believe Trump or his campaign had anything to do with it.

That said, the threat is ill-advised.

In response, some of the more derpy elements on social media began to cheer.

STOP TALKING AND DO IT!

COME ON! LET’S GET IT DONE!

I find it appalling that people who purport to understand national security and respect it would cheer the release of classified information as revenge against one’s political opponents. What the hell are they thinking?

The more ignorant cheerleading I saw on this issue, the more I realized something: it’s entirely possible that in their froth-flecked zeal to see the President get even with the Democrats, some people a) don’t understand what information is classified and what “classified” really means, and b) only care about classified information when it’s Hillary Clinton committing the crime of improper disclosure.

Some of the arguments I’ve seen rather absurd.

If you don’t support the President, you don’t want transparency, because you’re part of the swamp! Um, what? Now, I’ve railed both publicly and privately against not just the tendency to overclassify in the intelligence community, but the government’s refusal to release information about wrongdoing in Washington, such as the Congressional Complaint office refusing to release data on sexual harassment settlements! But national security data is something different. This is not information that the average citizen needs to see. It can reveal scores of data–including sources and methods that need to be protected at all costs–to our enemies. This is not a swamp issue, but a human lives one.

Our intelligence collection relies on our ability to protect our sources, who would otherwise not bother giving us information if they knew we were not able to ensure their safety. That is partially why classification exists. It also exists to protect collection platforms.

At the top secret level, some information is “compartmented.” That means only certain people who have a top secret security clearance may view it. Sometimes this information is given a “code word” so that only those cleared for that particular code word can access the information. This is often used for the most highly sensitive information.

There are several other designators that also indicate restricted access. For example, only those holding a secret or top secret clearance, and the critical nuclear weapon design information designation, are allowed to access information related to many aspects of the operation and design of nuclear weapons.

Classifications certainly do not exist for any individual, including the President of the United States, to use as a weapon against his domestic political adversaries!

Yeah, well, wouldn’t you want to know who has been paid off with taxpayer dollars to settle sexual harassment claims in Congress? And what about the Steel Dossier against President Trump? That was classified information that was used in a FISA court and leaked!  Um… no. The ridiculous dossier was opposition research. It wasn’t classified in any way. The intelligence community’s assessment regarding that dossier is classified, because it contains… ASSESSMENTS. The dossier wasn’t obtained through classified channels, and it wasn’t classified. Hell, BuzzFeed published the entire thing, while the rest of us scoffed at the stupid.  The information about sexual harassment payoffs is not classified either. It may contain PII or other personnel data that shouldn’t be released to the wind, but that’s not classified information and has nothing to do with national security.

Words have meaning, and actual classified information – information that a government or agency deems sensitive enough to national security that access to it must be controlled and restricted – should never be used as a political weapon! Ever.

By stealing classified information from the NSA and its collection platforms and strategies, Edward Snowden helped destroy international relations with quite a few countries and forced us to remove assets from countries that were critical to the national security mission. It also provided insight about our collection platforms to adversaries such as Russia and China.

The President has been in office long enough to know that even threatening to declassify national security information could have severe ramifications for the United States, and classified information should never be casually waved around like a toy gun for political expediency.