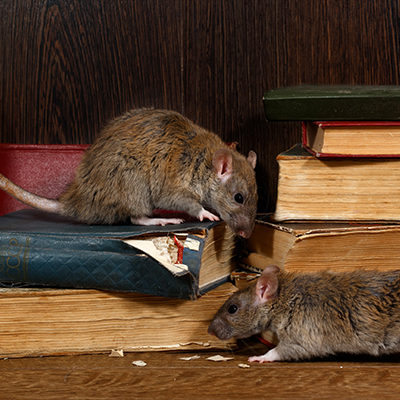 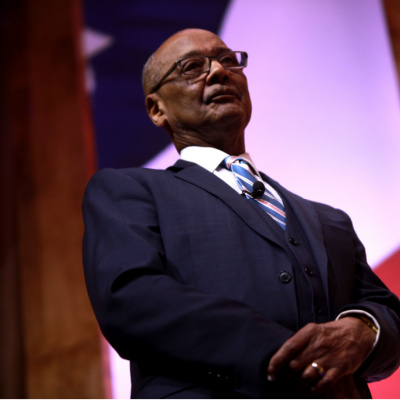 Civil rights leader, Robert Woodson, appeared on Tucker Carlson Tonight and pushed back at Senator Kamala Harris, the Democrat Vice Presidential Candidate. Woodson pushed back at her racial bomb throwing with good sense and intelligence. These are qualities that Kamala Harris sadly lacks.

Just in case you have never heard Robert Woodson, he is a community based, civil rights leader. That is not to be confused with a community organizer. After leaving the Air Force, Woodson got two degrees in Social Work. He got frustrated with the bureaucracy and of the progressive community programs. Here is a portion of his biography from History Makers:

After working for the National Urban League, Woodson became a research fellow with the American Enterprise Institute (AEI), where he learned effective techniques for self-empowerment. Because AEI emphasized theory more than direct action, Woodson left in 1981 to create NCNE, a grassroots research and demonstration program emphasizing the importance of empowerment and self-management as effective approaches for ending poverty.

For his contributions, Woodson received a prestigious “Genius Grant” from the MacArthur Foundation in 1990. He sits on the boards of the American Association of Enterprise Zones, the Commission on National and Community Service, and the Commonwealth Foundation.

This is a man who has walked the walk and talked the talk at ground level and gotten his hands dirty.

Tucker opened the segment with Mr. Woodson by showing recent videos of Senator Harris and her support for Black Lives Matter. First, Harris praised Black Lives Matter as the most “significant” force for criminal justice reform system, as a counter-balance. Tucker then showed a BLM leader declaiming the militarized police and I.C.E, Immigration and Customs Enforcement. This is what Kamala Harris is praising. Not only did Harris praise the movement that is BLM, but she praised the leaders. From Fox News:

“Come without a fight?”

Then, Tucker introduced the very civil Mr. Woodson. Here is the video:

I absolutely love that the first thing Mr. Woodson says is that Harris should dismiss her security detail and hire social workers. Mic drop moment. None of these people who favor defunding the police are willing to go without their own security. They are more than willing to leave vulnerable communities without police protection. And, he is absolutely right that none of the people screaming to defund or re-imagine the police have to live the with consequences of their actions.

Mr. Woodson called out the corporations who are funding BLM and, therefore funding murder and the destruction of businesses and jobs. The civil rights leader then talked about the black children murdered because of these riots.

Woodson is working with the Alliance for Concerned Men and Black mothers across the country who are suffering these losses. These voices need to be heard. Mr. Woodson is right. These voices are not heard by those who are using race to destroy the institution like the police and the nuclear family.

Kamala Harris would do well to hear from someone like Mr. Woodson. But, Kamala is more radical than she would have us know. Mr. Woodson is not in her radar and she couldn’t hear him anyway.