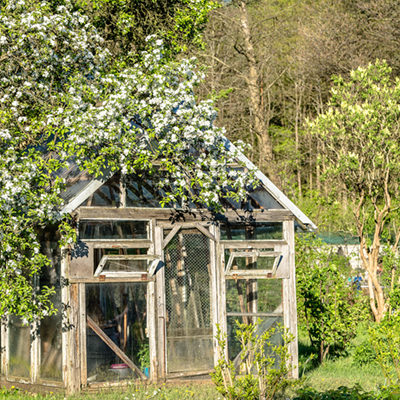 Next post
Left Admits Election 2020 Was "Fortified" The Democrat Way 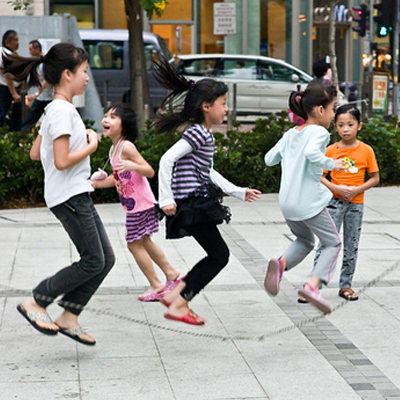 Last summer, China passed the National Security Law, which many have warned will be the end of Hong Kong and its freedoms. So now Beijing has begun brainwashing the very youngest Hong Kongers about their duties under this new law.

Children as young as six years old will be subject to indoctrination as to the “great importance” of the Security Law. Teachers have no say in whether or not to teach it to their children, according to the guidelines of the Education Bureau, which released it Thursday night.

“National security is of great importance. Teachers should not treat it as if it is a controversial issue for discussion as usual. . . . there is no room for debate or compromise.”

Here are some of the measures for schools:

“Schools should ensure that the display of words or objects within the campus (including school buildings, classrooms and bulletin boards, etc.), such as books (including library collections),  publications and leaflets does not involve contents that endanger national security.”

“Schools should watch out for political propaganda or disturbances caused to teachers and students in the vicinity, such as the chanting of slogans, distribution of leaflets and setting up of street counters, etc.”

And if any violations occur:

“Schools should, having regard to their own context and their crisis management mechanisms, formulate specific strategies and contingency measures to deal with acts and activities that involve elements endangering national security. This includes handling of emergencies in a timely manner and reporting the incidents to the EDB as soon as possible.”

Teachers had better watch their steps, too:

“Make it clear to teachers that they should not promote personal political views or twisted values to students. . .”

The Education Bureau also created this bit of brainwashing for the little ones, instructing them of the glories of the National Security Law. It looks innocent, but lets children know that their allegiance goes to the Communist State.

Moreover, the new rules don’t just apply to small children. Chinese University of Hong Kong also warned its students not to infringe on the Security Law:

“The University… will not tolerate any campus activities that endanger national security.”

But since these are college students who have lived in freedom in Hong Kong, the new rules didn’t go down so well. A student union group hit back at the university in a Facebook post. It accused them of “destroying academic freedom and the freedom of speech.” 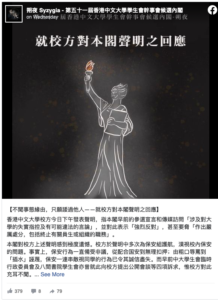 Notice the image in that screenshot. That’s the “Goddess of Democracy,” a statue which was inspired by a figure that students erected during the Tiananmen Square massacre in 1989. She stands at Chinese University of Hong Kong — for now.

However, the new National Security Law has already impacted Hong Kong universities. Students at the eight HK universities have declined to organize student unions, out of fear for the new law. Students don’t want to run for office. Of those schools that still have unions, including CUHK, turnout for voting has been less than 10 percent.

Some reading this might say tsk, tsk, and wonder why they should care. It’s Hong Kong. They’re part of China. It’s a shame, of course, that Beijing is so oppressive. But brainwashing isn’t happening here.  This is the United States, First Amendment and all.

Radical critical race curriculum already exists in American elementary classrooms. For those concerned about higher education, Cornell law professor William A. Jacobson just launched his new website, criticalrace.org. There the home page shows a map indicating the states whose colleges and universities promote critical race theory. There are four — just four — states which have none. At this point, anyway.

“The website is a resource for parents and students who no longer can assume they will be left alone. The entire ideology of CRT and ‘anti-racist’ training is that ‘silence is violence. As we head into college application and selection season, we need to get parents, in particular, to focus on CRT that will be forced on their kids.”

At least American parents have access to this website. But if Kevin Roose of the New York Times were to have his way, a “cross-agency task force”  with its “reality czar” just might call it “disinformation.” And just who would appoint this “reality czar?” Why, the Biden administration, of course. They have to root out QAnon and other radicals which are taking over the GOP and conservatives. These people are a menace to American security, they claim. Such groups are out there, of course, but they are not the threat which exists in liberals’ heads.

But controlling of the American mind in the name of “equity” and, yes, security, is something that media and political elites would love to accomplish. They would welcome a “National Security Law.” The brainwashing of the little children in Hong Kong should serve as a warning to Americans who prize their liberty.